While traveling recently in Norway, I came across “Camouflage,” a group exhibition by military veterans of wars and other armed conflicts that doubled as a form of therapy. It was presented in Bergen, Norway’s second largest city, and was curated by Per Ruttledal with the assistance of Suellen Meidell and Robert Rodrigues. Meidell told me she had served with the Norwegian military in Kabul, Afghanistan, in 2007, as part of a NATO force-protection unit. Because I could not record the sound track on her video, which could only be heard on headphones, she gave me permission to substitute anything I wanted. Hope she approves. 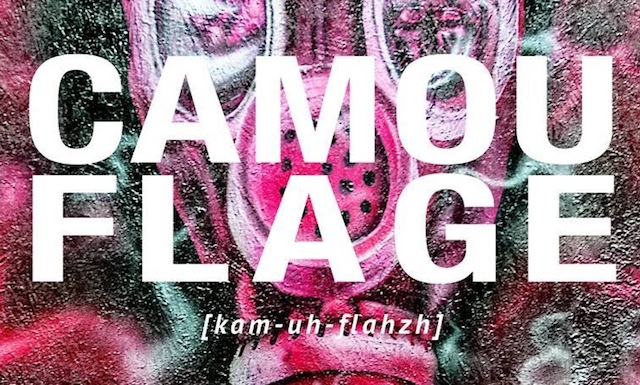 View all posts by Jan →
This entry was posted on 28 July, 2016 in homepage and tagged Jan Herman, Per Ruttledal, Robert Rodrigues, Suellen Meidell. Bookmark the permalink.