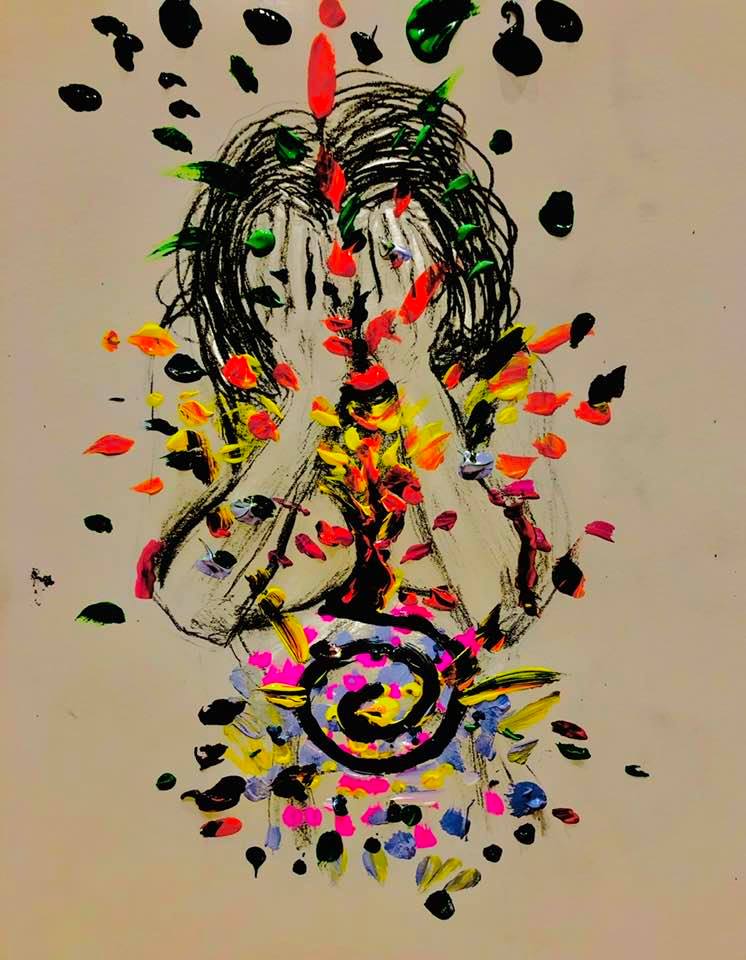 Since records began progress in our remaining
eight countries has been limited. Owning an island
has long been considered cool and desirable but
today we can do no more than watch the pantomime

playing out. How much fun can you have with a
dandelion? Critical thinking may be off the agenda
though it’s not every day you’re offered a three-
foot tall hand grenade. Is this a conspiracy or are

you a conspiracy theorist? “It’s time we banned
similes,” she said. There are marbled patterns in
our wake. Can you tell the difference between a
haddock and a hake? Since he retired he hasn’t

known what to do with himself but when you stop
and think about it the world really is this crazy and
exploitative. Now is the time to shift gear and press
ahead with our biggest and boldest plans.

Tweet
This entry was posted on 22 August, 2020 in homepage and tagged Georgina Baillie, Steve Spence. Bookmark the permalink.