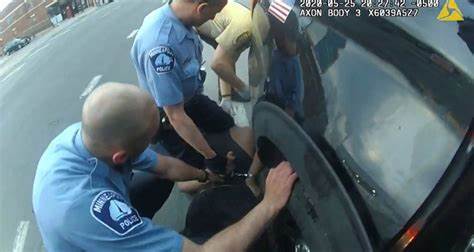 And here we are again, another snuff movie rolled out
for the baying crowd. A young woman in Minnesota
screams get off him, phone shaking in sweaty palm,
the only weapon she has, while a white police officer,
hands casually set in his pockets like he was walking the beat
or going for ice cream, places his knee on the neck
of a black man he’s known and loathed for 17 years.

In a kitchen in Oklahoma, a mother sits down with her child,
and holding back tears she tells her eight year old son
that when the police come, (and they will come)
he should do what they say and keep his hands in the air.
Although she’s not sure that will be enough to stop it
(but she can’t tell him that, not yet).

And I sit at my desk, an ocean and a colour apart
With my pen and the empty white page and the tapes
that prove everything you’ve said is true. I see the news,
that is turning this rage into a culture war about blackface
and Fawlty Towers and whether or not we should throw statues
of slavers into the sea, and I want to burn it all down too.

Tweet
This entry was posted on 10 April, 2021 in homepage and tagged Jem Henderson. Bookmark the permalink.

One Response to Snuff Film