On a possible celebrity’s fall and ill conceived revelations 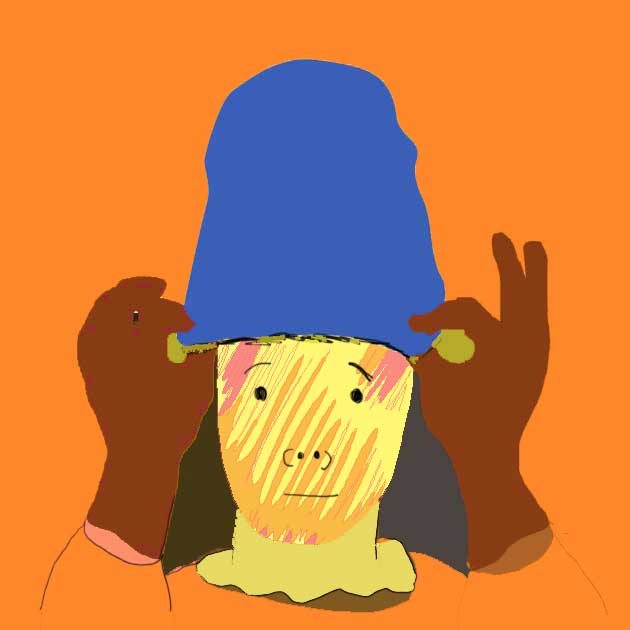 It seems to be happening.

Stars, such as they were, lose their purchase,

As if their place in the sky had been granted

For a temporary claim, or short lease.

As the whole ‘house of cards fall,’ we see

That they have no balanced sky structure,

And that rather than hanging,  they are simply

Sewn into place, or supported by a fabric of night,

Folded, then warped through bad action, the edge of light

Returns darkness to the panapoly of ills they project.

Why are they all paedophiles?

Or at the very least Paedophilic? As former Light Entertainers

‘Requantumed,’ so now, do actors, who, in trying to be clear,

Misdirect. Certainly the reflection’s been smudged.

Smearing his name like air wasted on rusted steel,

Or crushed tin. But he is not the first, or the last,

As the wayward horde we watched keenly

Perform close up magic and with something

Slick off the wrist, reveal sin. So much now has been lost.

Replacing the dead with a shimmer, after the shudder

Of that now tearing fabric, leaving the wide open spaces

Through which the words and the warnings

Of the latest crime have been called.

View all posts by David →
This entry was posted on 1 November, 2017 in homepage and tagged David Erdos, nick victor. Bookmark the permalink.