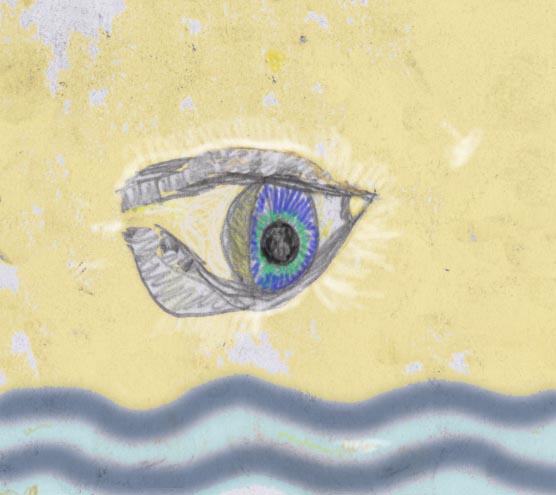 There is a lake inside of me now
it has poured itself through a naturalised sense of smiles,
and devoted itself to my whole body.

It has thrown away the traffic on Liverpool Street
and muted the danger of collapsing fakes,
unmistakably breaking mid-winds and spat water tides

it does not stop growing,
I do not stop pretending to notice.
It is like a kind of backstage womb to a dreamless love,

controlled and uncommon like the throat of an eagle
subtlety giving back the earth the vast length of wing time,
a new weeping benevolence.

Viagra water flickering through morning tea
tribes of water burning the air,
white heat which feels like a renamed cover version of water.

where I am young girl made from stolen deep purple red,
made at the same time as the leaves which are under no threat
linking to the earth like an undisturbed birdsong.

Tweet
This entry was posted on 1 October, 2015 in homepage and tagged Greta Bellamacina, nick victor. Bookmark the permalink.