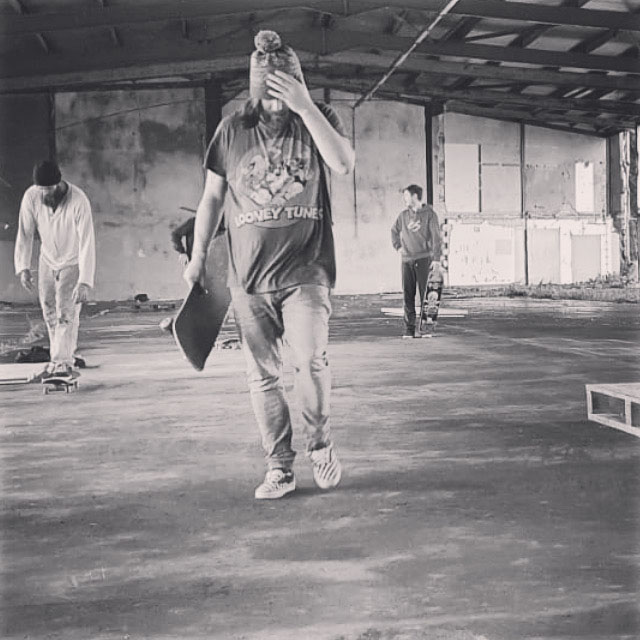 The title of this article is the whole point of this column.

I am a writer who doesn’t know how to write ha ha.

I started off with an airport notebook and pen on a plane back home with an idea to TRY and be some kind of a writer.

The funny thing is that most people won’t even start the process, like putting one single pen onto a fresh sexy white page.

There is a great story about this: there was a guy in contact with me through Facebook who told me he was going to be the greatest writer in the world and he told me he hadn’t even written a single letter in his life!

To me that’s so fucking funny ha ha!

It’s like that old saying goes: you can talk the talk but can you walk the walk!

The essence of a writer is simple: JUST START!

The best thing is, is that I just made it up as I went along.

The moment you start in whatever genre you want to begin in – the stories will start to follow you like chewing gum on your shoe.

So, don’t put it off till tomorrow because tomorrow is never guaranteed.

All that we are guaranteed is: DEATH!

All you have to ask yourself is ‘do you want to go out a trier or leave it dormant in you?’

I’ll be FUCKING honest with you: I don’t believe I am that great of a writer…

I have just been persistent with my material and getting into the right places with the right people!

I have a firm belief that I am always going to be number 2 or just a B-side and to be frankly honest with you… I am totally happy with that because, I just love being a part of it consistently, and for me that is a blessing!

And that should be the same for you as well!

Don’t do it for awards or fame.

Do it because not being a part of it would make you go insane.

Or leave you with a lifeless death…

Whether it makes them laugh, cry, think, or light up their souls!

Either way, it will inspire them to move forward with their lives and their art!

I’m gonna leave you with two pieces of my shite.

The first one is a poem called: street writer.

The second one is a micro story called: our last kiss under ugly streetlights!

The poem inspired the name of this column and I love the micro story because that was the hardest and most difficult breakup I ever went through!

So, let’s say FUCK IT and keep writing and fucking shit up!

I sat with him

Over a double espresso

With a basic education

I just made it up

As I went along

I say to her

Our last kiss under ugly streetlights

She broke it off then she asked me back. I screamed up at the stars in their silence. We were coming up a year together and she finally broke it off for good. I ran up to her house to beg, but she handed me my stuff back. She affirmed she couldn’t deal with my mind anymore. She walked me to the door. I asked for one last kiss to take with me on whatever road I would endure in my future. She kissed me and it didn’t have the same strength, but I took it anyway under ugly streetlights.

Tweet
This entry was posted on 28 November, 2020 in homepage and tagged Paul Butterfield Jnr. Bookmark the permalink.