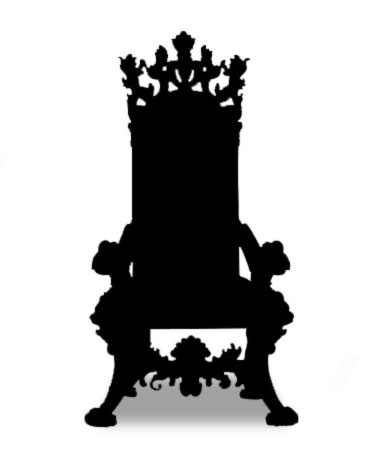 The blot on the bishop’s cheek
is not a beauty spot –
the black shiny patch conceals
the hole in which a bullet lodged;

‘Old honest cavalier’,
wounded in service of the king,
from your gilt-framed portrait peer
amongst peers robed in furs, silk –

Mendip Hills, AONB…
dots on the map are wells, hundreds, thousands…
peppered in the land like shot,
with new-veined roads stretching between.

Industrialised, what place for food,
grazing, wildlife? But the government’s ‘low-
CO2 economy’ needs fossil fuels to grow
(despite our atmosphere at 400ppm).

Black shiny clots glowing
in domestic grates were once mined below
these rural hills and fields – now the water-logged bed
of coal is debated, speculated, probed

for market values of volumetric methane
to <hype the lights on> <hype our energy secure>
Stewed for centuries in its brackish mineral,
frack-water pumped from seams

holds carcinogens {deep earth’s radon
and BTEX chemicals}
that cannot be disposed of safely. In Oz
farmers have been sold it for irrigating crops….

Be it enacted by the Queen’s most excellent Majesty
by and with the Lords Spiritual and Temporal
and Commons, in this present parliament assembled
and by authority of the same.

The right of use includes the right to leave
deep-level land in a different condition from before…
including by leaving any infrastructure or substance
In the land. ( “Substance” includes… any
intangible thing.).

Exactly which ‘substances’ are popped underground
is a trade secret – like the recipe for fizzy drinks
that rot our teeth and make the kids obese.

Non-disclosure is legal, leaves
doc and vet perplexed – what provokes this sickness,
this death in humans and livestock?

4. The migratory habits of water and gas

Going with the flow –
ladies, gents, how many hands does it take
to block a leaking well?

5. Portrait of a Peer

Baroness Hogg, life peer in the House of Lords,
peaks and troughs as non-exec BG director,
with large assets in coal seam gas down under.

She counts on temporal pals, Lords Browne, Green and Howell,
(porky fingers in gas-marked pies)
to pass the Infrastructure Bill.

With crooked mouth and eyes
she has some cheek – though God has not
endowed her with a beauty spot.

——————————————-
Helen Moore is an award-winning ecopoet. Her debut collection, Hedge Fund, And Other Living Margins (Shearsman Books, 2012) will be followed by ECOZOA, described by John Kinsella as “a milestone in the journey of ecopoetics”. It will be published by Permanent Publications in March 2015.

Check out my award-winning videopoem here:

View all posts by Helen →
This entry was posted on 22 January, 2015 in homepage and tagged And Other Living Margins, Claire Palmer, eco-poetry, ECOZOA, Energy, fracking, Hedge Fund, Helen Moore, House of Commons, House of Lords, Royalty, The Blot, Westminster. Bookmark the permalink.

2 Responses to The Blot