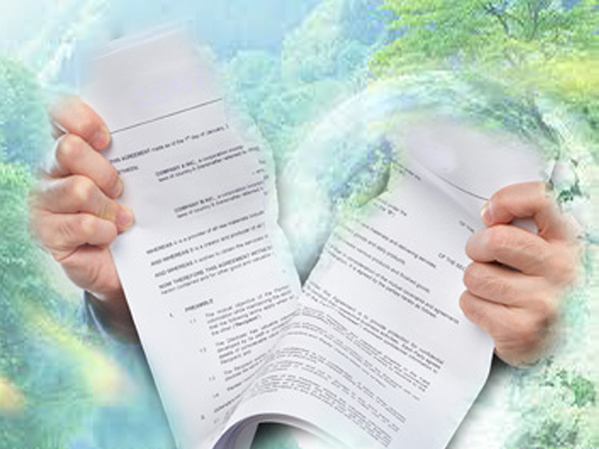 1. This is a distillation of many other manifestoes I’ve written over the last quarter of a century. Sounds like a long time, doesn’t it? It’s expressed to sound that way, but it isn’t a long time really.

2. There is no need to eat or use animals. We can manage without them. Exploitation begins with our use and abuse of animals.

3. Animals have rights, equal to our own. Accommodating those rights is our ethical zenith.

4. The world wasn’t made for humans.

5. Humans don’t have to experience everything. The ability to exclude some experiences is part of an ethical system. It doesn’t preclude knowledge or even curiosity. It doesn’t mean we need to leave things to the imagination, but the imagination is one expanding universe we can explore with minimal damage to other entities. There’s plenty to feed it without colonising.

6. The paradox of this manifesto: suggest by example, not by instruction. Without free will there is no choice; without choice there is no ethics.

7. Technology is propaganda. It is often greed and damage. Work is purpose.

8. Barter and non-profit means-of-exchange are feasible, working in conjunction with interactive small collectives supporting common property (outside those personal markers of identity), ‘governed’ by real consensus where every vote carries equal weight and no democratic tyranny of the majority rules.

9. Violence contains so many contradictions, it cancels itself out. It is wrong on all levels. To take a life for a life is violence. Both are crimes.

11. There is no ownership, there are no ownerships. But this is not an argument for theft. Non-property is not about removal but about sharing and negotiating. If none is entitled to more than another, ‘property’ ceases to have meaning.

12. Racism, sexism, gender bias, misogyny, homophobia are obviously all contradictions of the above, and wrong. However, it’s not as simple as making a list. It is even contradictory (in a non-generative way) to say one shouldn’t judge character on the basis of difference. One shouldn’t hierarchise in any way in the first place.

13. When do we cede a right to a say in consensus? What level of crime denies rights? The inflicting of violence upon living things seems a self-evident example. And who is to deny those rights? Without violence (constraint, confinement), those in whose community the crime is committed. Violence extends to the land as well. Wanton destruction carried out in spite of an understanding that it is damaging is different from destruction of land that is not understood as such. There are degrees. Understanding those degrees is an act of education. We are mutually responsible, and all culpable.

14. There are no judges and no juries. Natural justice. We are all responsible for outcomes. No police forces, no armies, no surveillance.

15. Culture is about definition and relationship with place and others. Culture is a paradox – a liberation and tyranny. But it is to be respected, and will always be the source of negotiation and hesitation.

16. Religion is a tyranny and colonisation of the spiritual. But the choice of it is to be respected, and will always be the source of negotiation and hesitation. The principles of faith and respect, of humility and sharing, of valuing the non-material, are admirable points. But not when some seek empowerment in the maintenance and affording of those points. Any system of belief that offers rewards (in after-lives, next lives, or this life) materialises the ‘spirit’. This is where capitalism in its many forms finds its succour – in the deal done with those who empower themselves to speak on behalf of the spiritual world. This is not characteristic of one particular religion, but of ‘religion’. Having said this, some ‘representatives’ (of all religions) are more sincere than others, and are worthy of respect for thinking outside satisfying the ‘self’ (but if they’re expecting a reward, they are thinking of the self!).

18. Science most often serves the scientist, and those who fund it.

19. Medicine is often a smokescreen for greed and excess, for cruelty and inequality. It need not be.

20. The thirst for energy is the watershed of existence. People want to consume suns.

21. Pollution speaks for itself.

22. When poetry, music, art and other creative endeavours seek to control, they lose volition. But their expression of empathy and antipathy is a necessity. Such activism can bring change without violence. Creativity is aspiration, qualification, and consideration of all that we are. All of us.