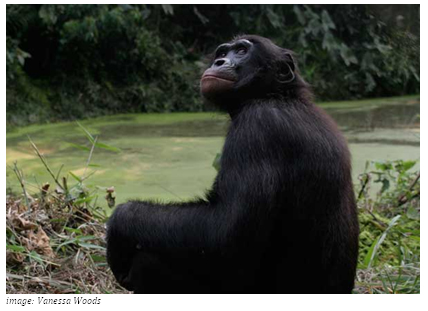 The Bonobo kiss each other’s genitalia
Seeing them, like Blake, as “beauty”.
With this gesture, as common as a handshake,
They keep the peace within their community. 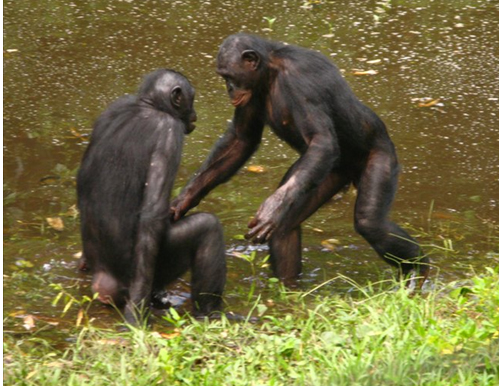 .
.
In this primate’s revolutionary life-style
They prefer playful sex to aggression
And in social encounters they rarely miss
An opportunity for a sensual session. 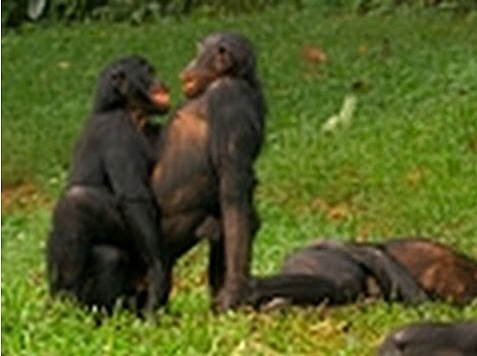 Male Bonobos hang upside down in trees to play
What primatologists call ‘penis fencing’.
Non-penetrative sex is used to make friends
And to forestall any buildup of tension. 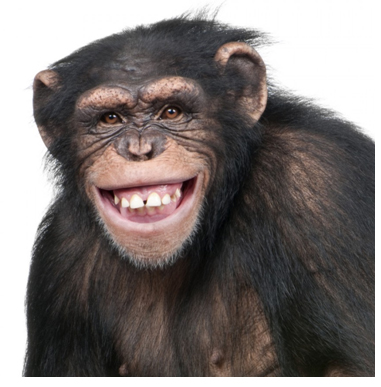 In authoritarian and violent societies
Such behaviour is thought taboo –
Being frowned upon as a threat to progress
(And for its reducing the population too).

But there’s a famous painting of the Garden of Eden
Which looks as if Adam and Eve
Enjoyed oral as much as they liked procreative sex –
Which could be why they were asked to leave. 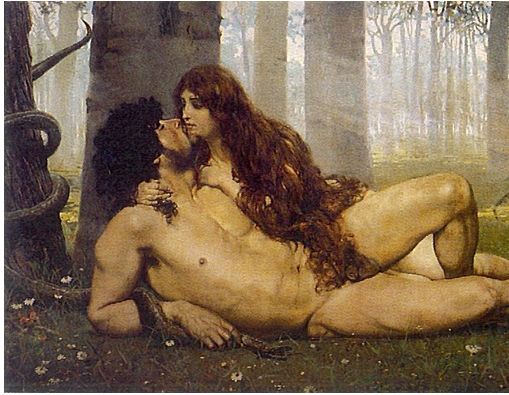 For recreational sex may be just as close to the divine
As anything that religions have on offer.
They could take a leaf from the Bonobo book on Eden
And learn that we’re not here to suffer. Besides which it seems that mankind’s bodily juices
Can prove a nutritious cornucopia –
As therapeutic as mother’s milk and as full of protein –
The fuel for a sexual utopia. 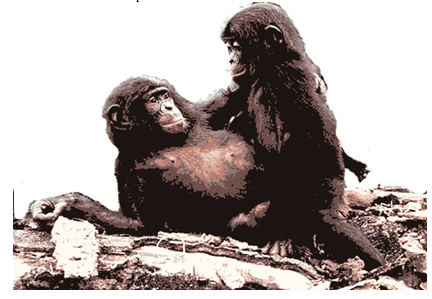 It’s hard to imagine but there’s part of the Congo Basin
That’s similar to the Parisian Left Bank
Or, rather like San Francisco in the mid-nineteen sixties,
Where ‘peace and love’ didn’t meet with a blank. 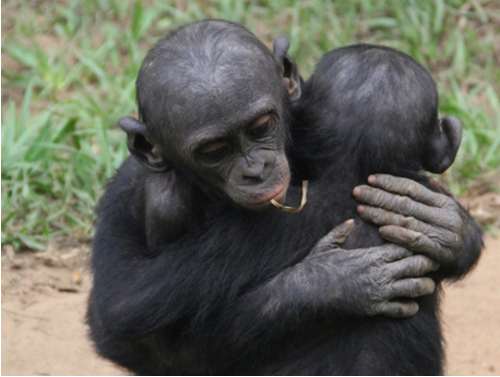 For Bonobo society is based on cooperation and empathy
And a communitarian sexual appetite.
The culture’s a matriarchy where competition’s redirected
Into an ecstatic tide of physical delight. 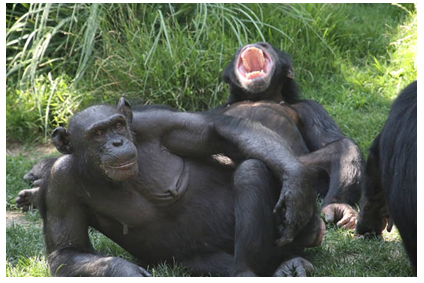 Having an infectious laugh which is similar to that of a human baby,
The Bonobo, or Pan Paniscus, the pygmy chimpanzee
With its pink lips, its graceful legs, and its hair-parting in the middle
Is a polyamorous primate whose career’s just being free. They can communicate through a keyboard with geometric symbols
And they can indicate they’ve an idea what life’s for:
Through resolving conflict by unselfconscious sexual contact
They’re living out, ‘Make Love Not War’. 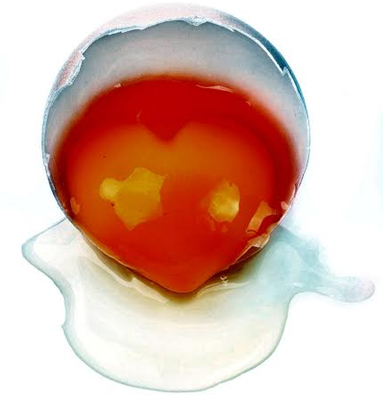 The chest-thumping warmongers of the US Pentagon
Spend trillions on pointless aggression;
Squeamishly overlooking the Bonobo as a role model
With its fearless public displays of affection.

Heathcote Williams
(with thanks to Adina Rivers)