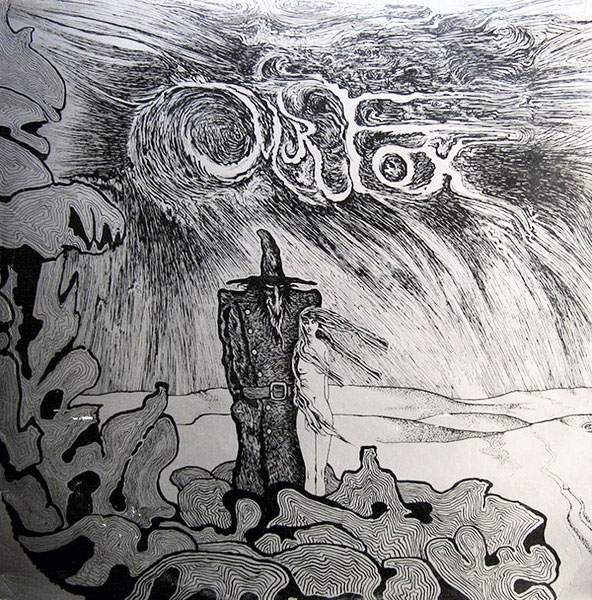 The Gipsy was written by Bob Pegg, and recorded by the English folk rock band Mr Fox in 1971. The song was released on the LP also called The Gipsy, on the Transatlantic label. It tells of a journey through the Yorkshire Dales by a man in search of his Gipsy girl friend.

Mr Fox were an early 1970s British folk rock band. They were seen as in the ‘second generation’ of British folk rock performers and for a time were compared with Steeleye Span and Sandy Denny‘s Fotheringay. Unlike Steeleye Span they mainly wrote their own material in a traditional style and developed a distinct ‘northern’ variant of the genre. They demonstrate the impact and diversity of the British folk rock movement and the members went on to pursue significant careers within the folk rock and traditional music genres after they disbanded in 1972 having recorded two highly regarded albums.

Tweet
This entry was posted on 12 March, 2022 in homepage and tagged Mr Fox. Bookmark the permalink.