FEAR OF THE DARK 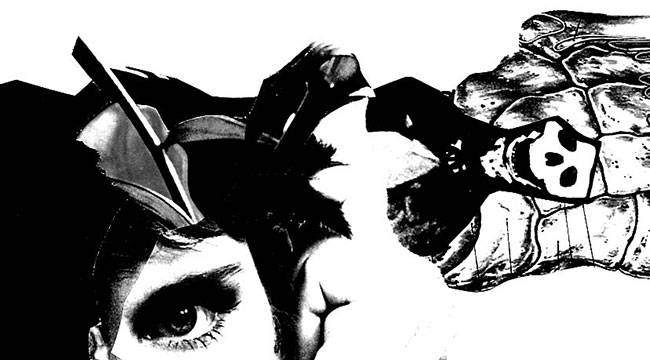 Fear of the Dark is a common tendency in culture and the arts that rejects subjectivist forms and movements; it rejects the workings of the Lyric Ego and it rejects Romantic Individualism more generally. Ironically, Fear of the Dark in its contemporary form (it has, of course, been with us for as long as the dark itself) may well have originated with those Romantic pastoral poets and thinkers who rejected all aspects of modernity, rejecting especially the exigencies and demands of life in the urban metropolis.

Anxious critics and commentators who suffer from Fear of the Dark tend to privilege the Apollonian over the Dionysian, the impersonal over the personal, the abstract over the figurative and value the Classic over the Romantic. At the same time they usually promote high-brow ideas of ‘elevated’ taste, ‘great’ traditions and cultural superiority. This fear is often projected onto the consumer society, onto mass entertainment, advertising and industrial mass production. Such phenomena are often treated with disdain, defined as ‘kitsch’, denigrated as ‘decadent’ or, even condemned as idolatry.

Radical nonconformists may well feel they are on an iconoclastic mission to cleanse the world of distracting images and the products of the imagination. However, as Jung says, the Shadow ‘cannot be argued out of existence or rationalized into harmlessness’. Furthermore, this fear can also be transformed into hatred because it reminds us of our ‘helplessness and ineffectuality’ in the face of the unknown – hence the zealotry of puritans driven by a compulsive phobia – Fear of the Dark.

Tweet
This entry was posted on 12 March, 2022 in homepage and tagged A.C.Evans. Bookmark the permalink.