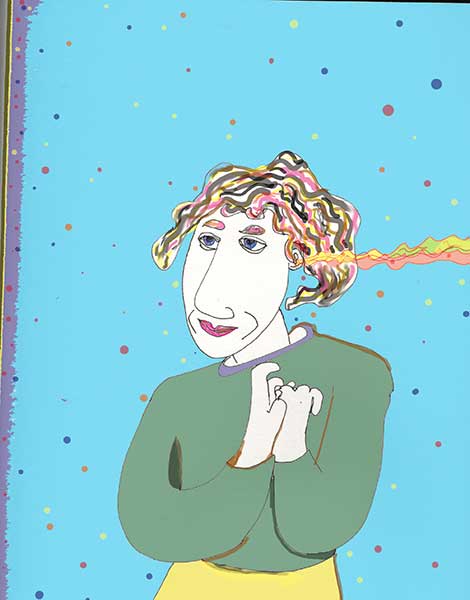 Drawn, moth to moon I fell, down to the fermenting Newfoundout,

at sodden sleeves of thieves and anthropomorphous mounds of drought.

Idealistically, in each ascetical, grim face I saw

All lost within the sawdust strewn cidered wilderness

where faeces, phlegm and violence were doled out uncharitably,

dispensed in that sanctuary where vomit flavoured lungs

from china cups or scrutinized aisle and rail for colourful placebos,

like playground children spinning to a pitch transcending egos.

While under a hazy, pomaceous glow aligned with drug tinged tolerance

in perverse addictive drives to fill the empty distance.

In bright eyed naivety I dragged each guttered, burnt out mind

into the blinding light of shining Sunday streets I knew,

uncomprehending protests of so many at so few.

before a no-change, two bob bottled Dionysus they came,

Among this diaspora I would stage my misplaced quest

for an iconoclastic sage, a displaced Daedlus sought

by a tabid Icarus. Ask of cloth clad bones possessed

of two ounce tins and dead men’s coats for heresy and esoteric eloquence,

no lasting truths are learned to justify a man’s life long existence.

Tweet
This entry was posted on 19 January, 2019 in homepage and tagged Illustration Nick Victor, Mike Mcnamara. Bookmark the permalink.