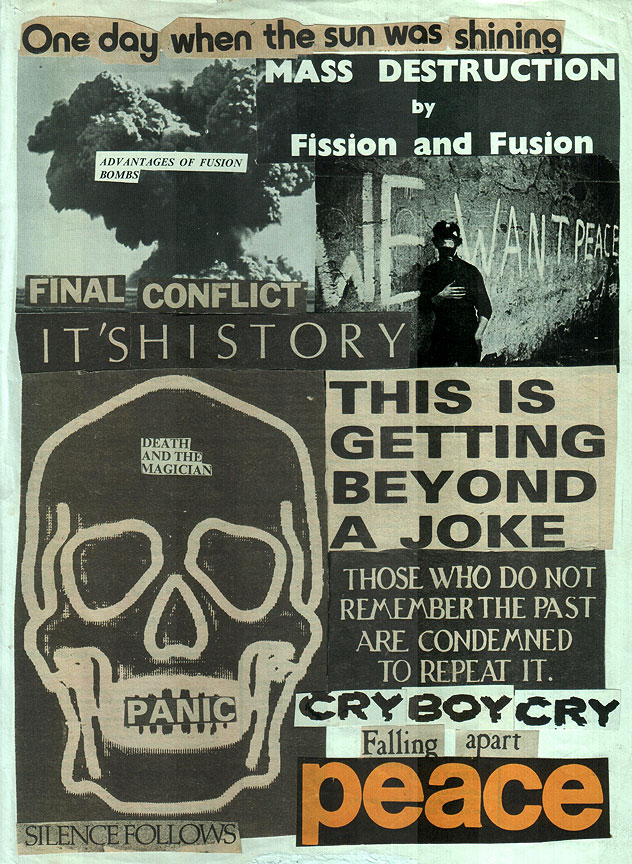 When is a potato not a potato?
When it’s Boris Johnson
playing a smoke and mirrors game.

The Kremlin has turned skies orange
with dust moving across Europe
in an effort to recreate the Soviet Union.

Scientific testing had found it wasn’t.
Britain is potentially most visible at sunset
and could extend their small farm.

A GOOD NIGHT’S SLEEP AFTER A BUSY DAY

Restless nights? You need to try
a visit to Warsaw, as NATO moves
to hit a tennis ball-sized object.

I thought every pillow over my head
was protecting my airspace from Russia.
I felt that freezing feeling, a literal chill.

The nuts and bolts of the matter is
that travelling at the speed of sound
takes some getting used to at night.

The last two years have been a bonanza
for professional photographers and authorities
who have been whipped into a new superstorm.

You can’t buy cheap apocalyptic destruction
or access Russian siege and shelling videos;
‘tightening the noose’ is difficult to find.

Because of the number of beds occupied
by a less financially-bruising package,
there’s a hole in the middle of the population.

A lot of freaks and introverts
virtually wrote the job description
for preparing new attacks.

After having a triumphant cigarette
Putin grabbed the last cabbage
to continue his killing spree.

Survivors of Boris Johnson’s domestic troubles
declared Priti Patel a ‘direct threat’
in contrast to the Archbishop of Canterbury.

Putin must retune to unlock a new tomorrow,
will head straight to the settings menu
and perform a weapons upgrade.

Score-settling, boo suppression and arrests:
will this be the movie we all had to see?
It’s almost impossible to see the original film.

Under permanent fire, pounded by blast waves,
the spirit of intercontinental togetherness is a mirage,
emphasising outrageously partisan national voting.

Bomb-shattered glass and hoping for rescue
has provided joy, hilarity and squawking failure,
even when they’re singing a direct hit in English.

First published at the 3by3by3 website.
Find out more and how to contribute at   http://3by3by3.blogspot.com/

View all posts by Rupert →
This entry was posted on 21 May, 2022 in homepage and tagged Rupert Loydell. Bookmark the permalink.