“Those Who Talk But Don’t Do On Climate Change”

The Queen has appeared to suggest she is irritated by people who “talk” but “don’t do”, ahead of next month’s climate change summit.

Her reported remarks were overheard during the opening of the Welsh parliament on Thursday.

The monarch, who is due to attend the UN’s COP26 climate conference in Glasgow, said she did not know who was coming to the event.

Prince Charles and Prince William have also spoken of their climate concerns.

Some of the Queen’s houses… 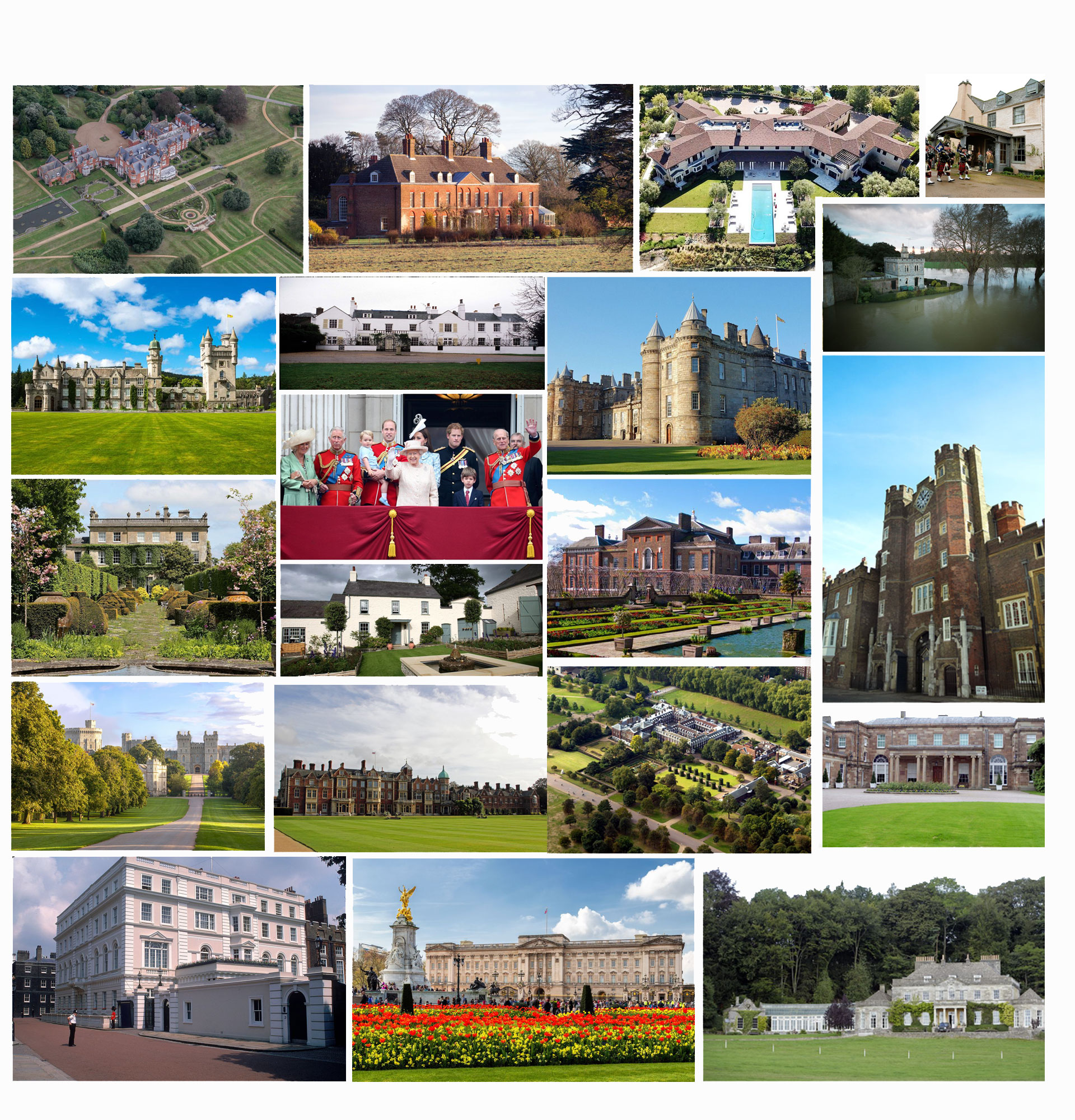 Funded by the British public

Next week: A full report on the climate polluting SUVs, luxury cars, private planes, helicopters etc used every day by this family.

Tweet
This entry was posted on 16 October, 2021 in homepage. Bookmark the permalink.