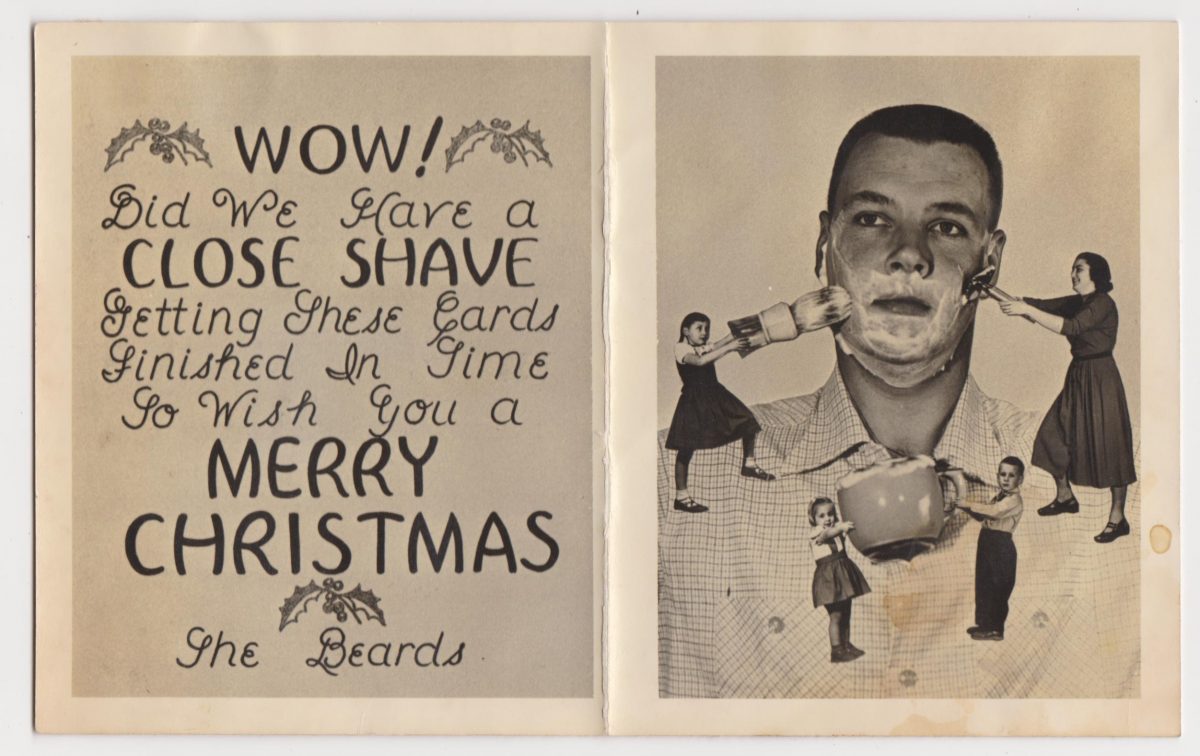 It is here once again! That season of madness and consumerism, writes Robert E. Jackson, photograph collector par excellence. Last year we did a post on Christmas cards and Pets. This year I thought I would like to do one tentatively called “Honey, I Shrank the Family for the Holidays”. I include here one of the Christmas cards we used last year, but it is so good and works for this year’s theme. This will be the only duplicate from last year.

The little red robin is sacked. Little people are in. These cards are very bit as loopy as they are joyous. 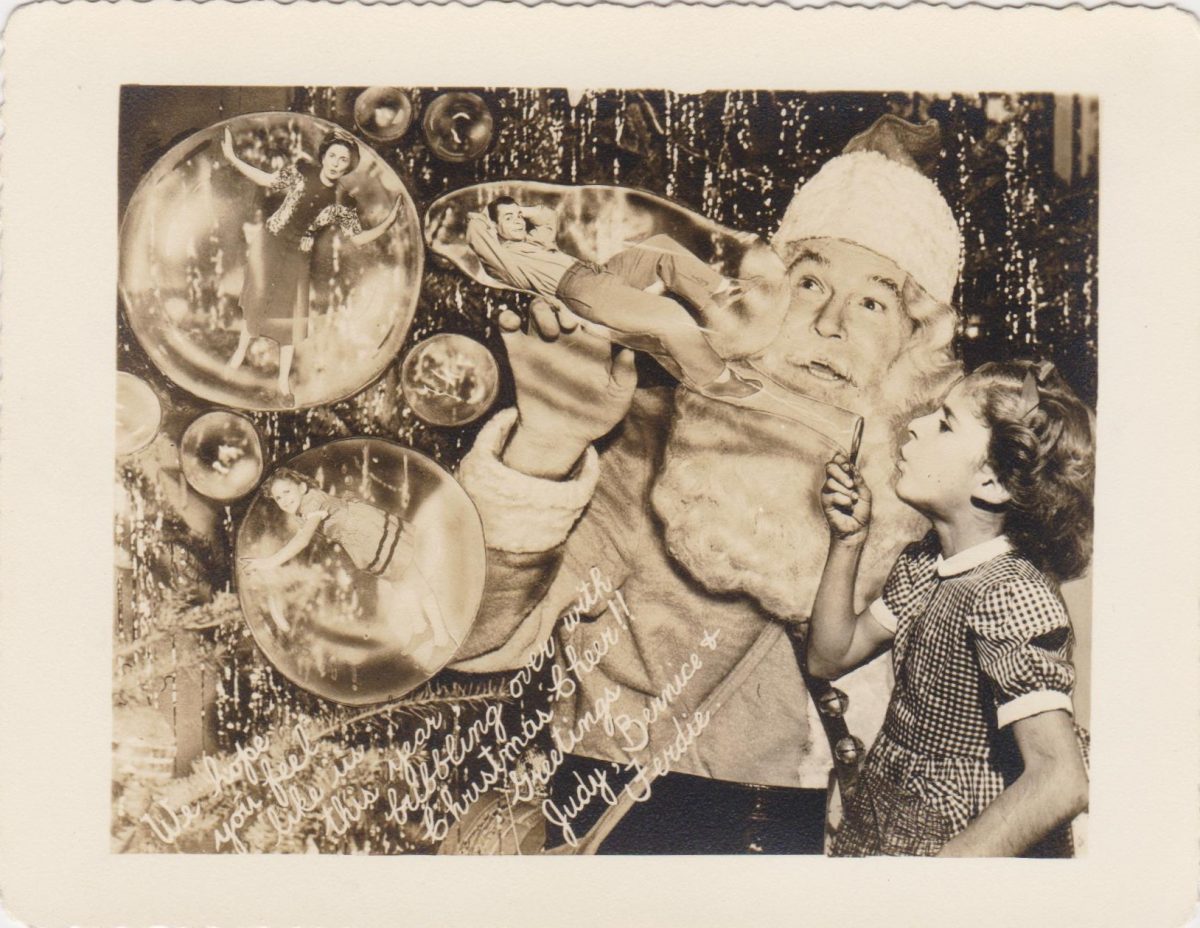 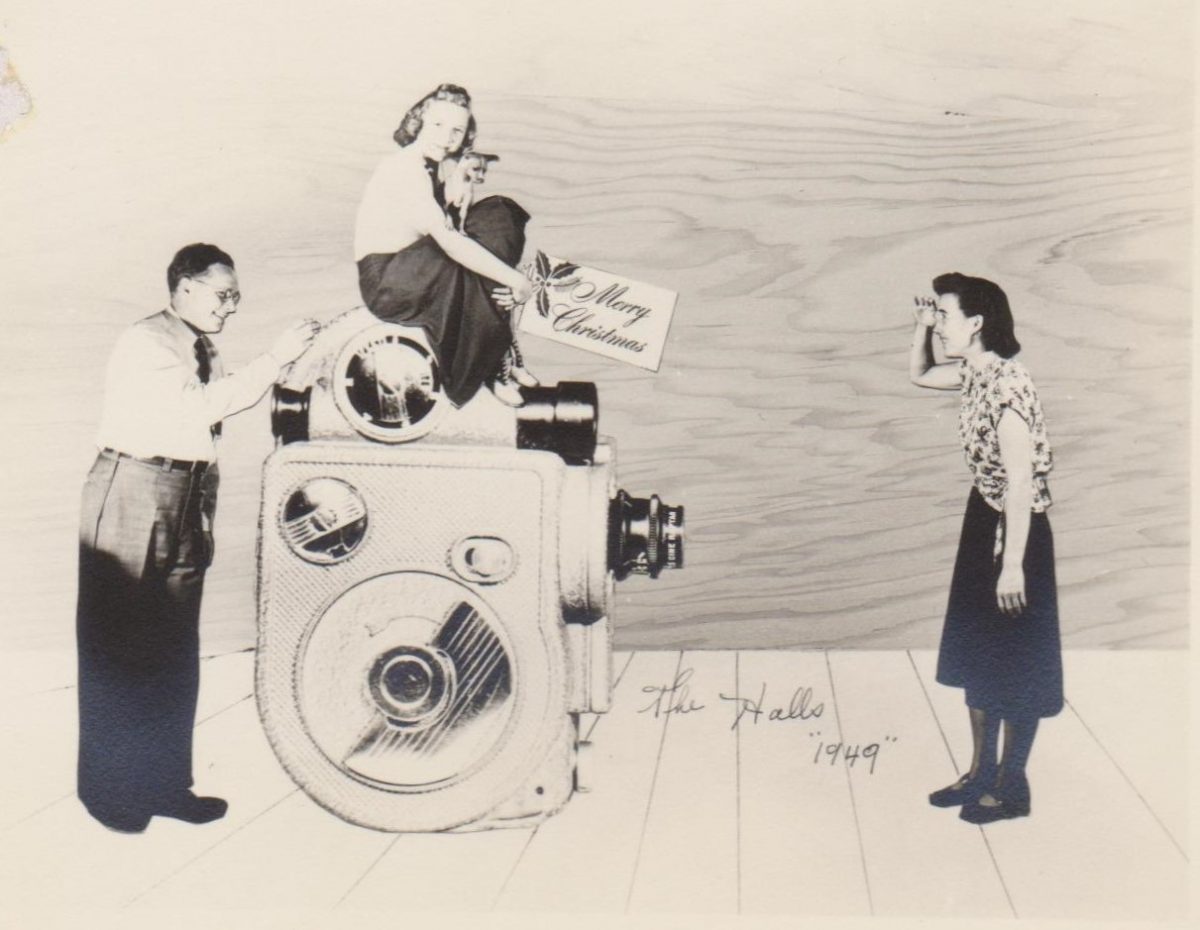 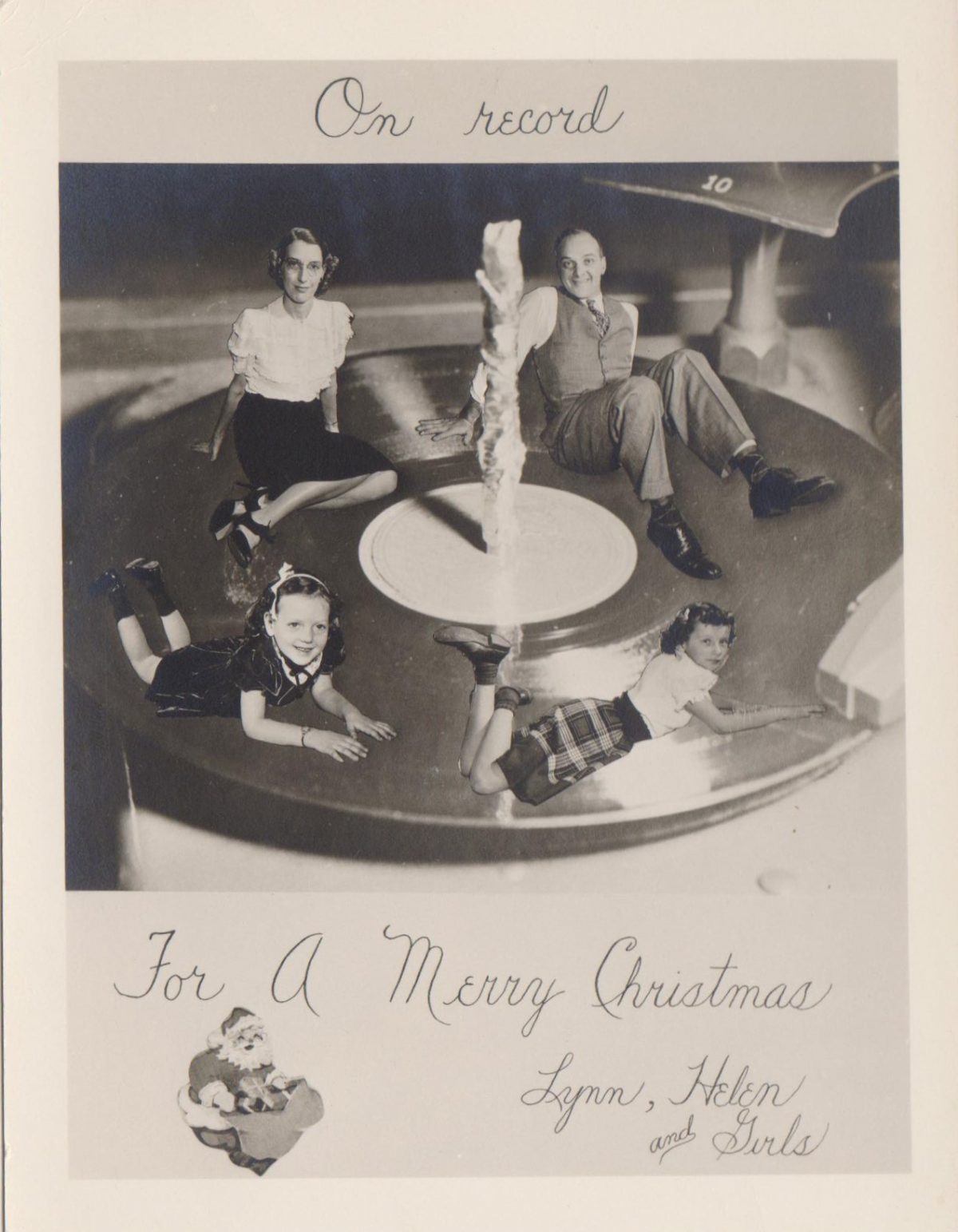 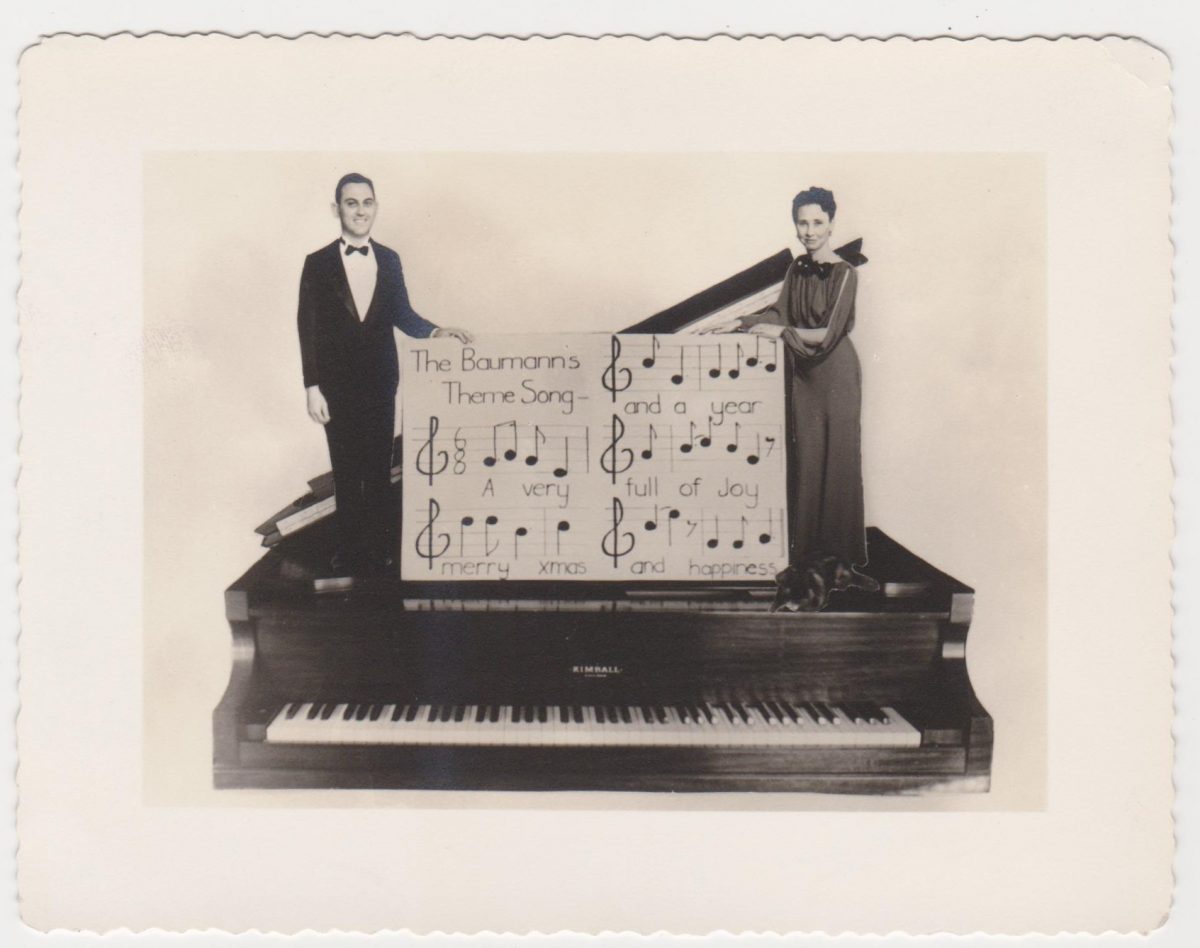 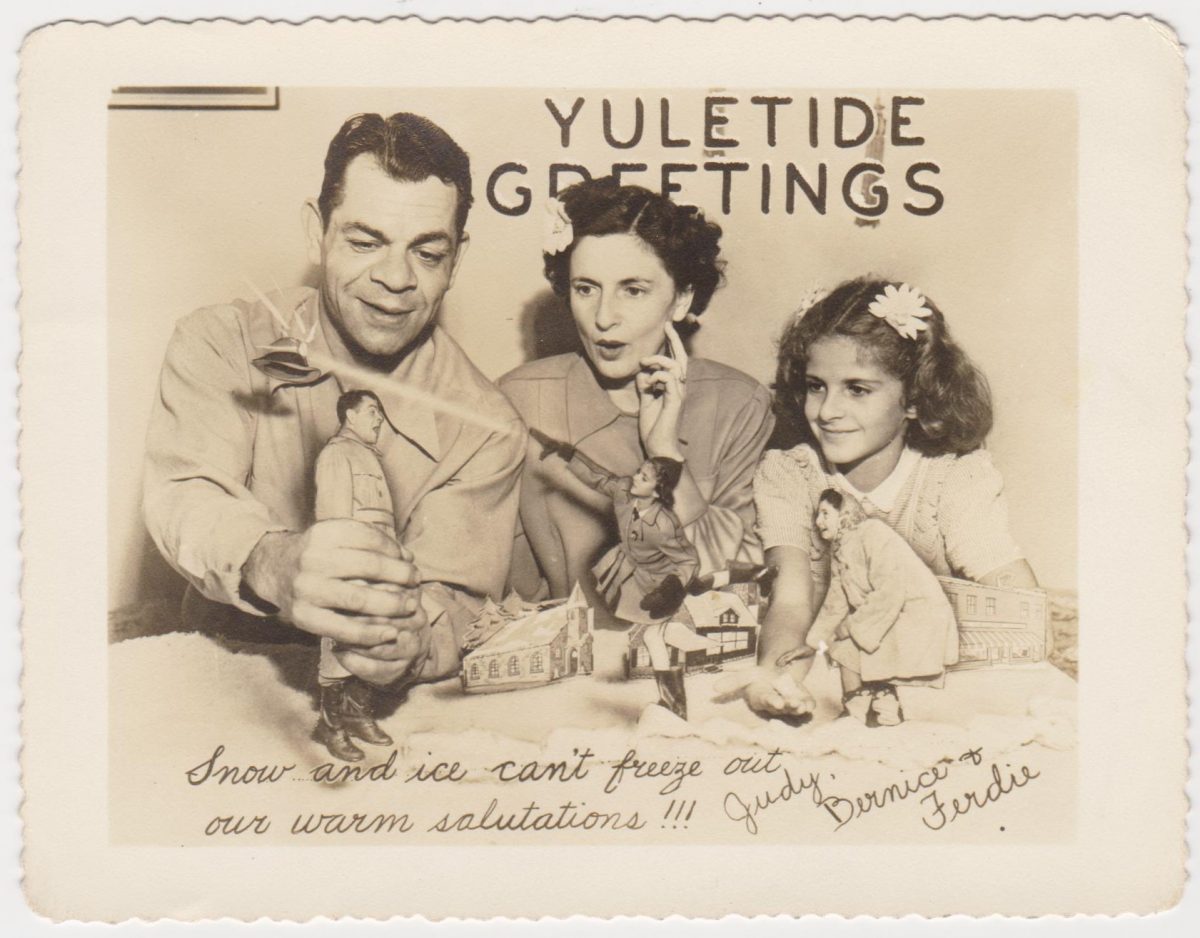 “She learned a lot and some of the things she learned were hard to accept. She was made to realize once and for all that this earth on which they lived turning about in space did not revolve, as she had believed, for the sake of little people. “Nor for big people either,” she reminded the boy when she saw his secret smile.”
― Mary Norton, The Borrowers 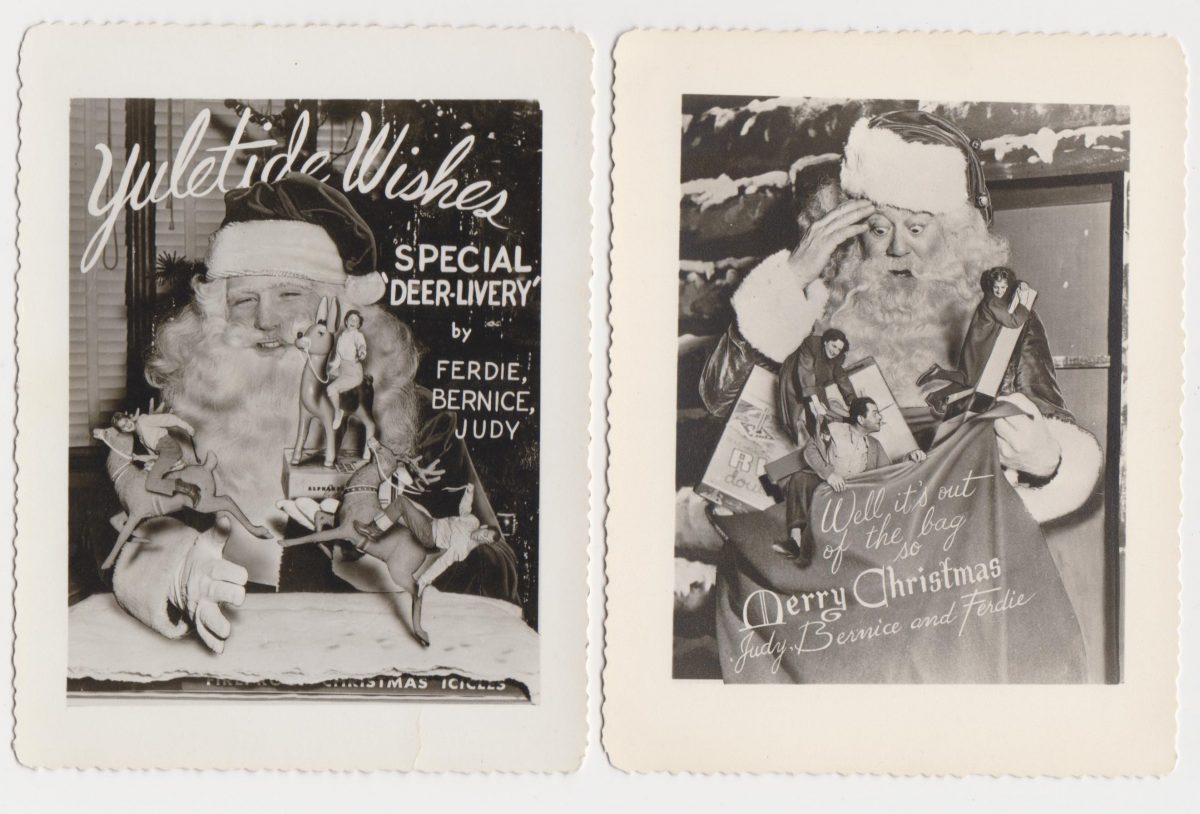 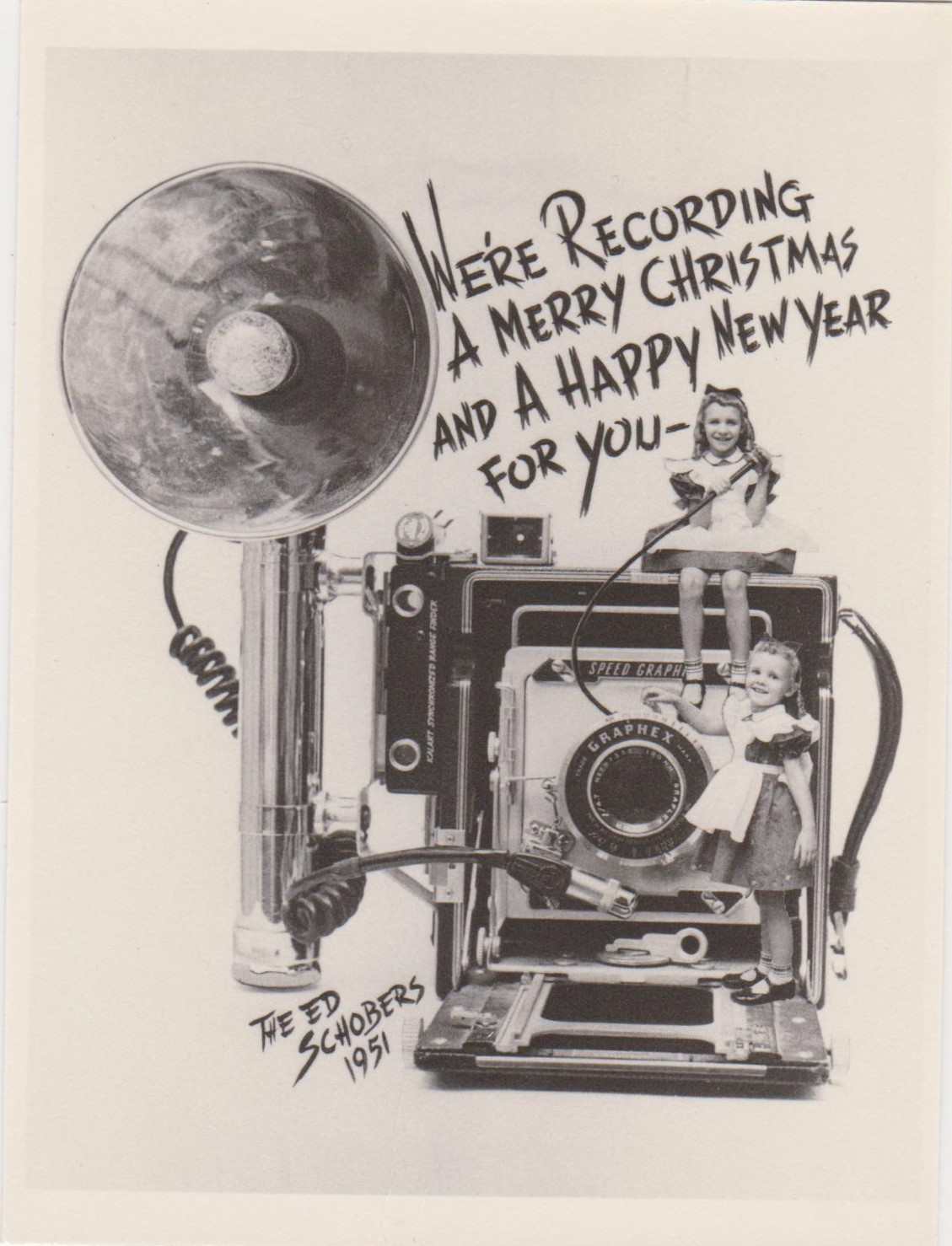 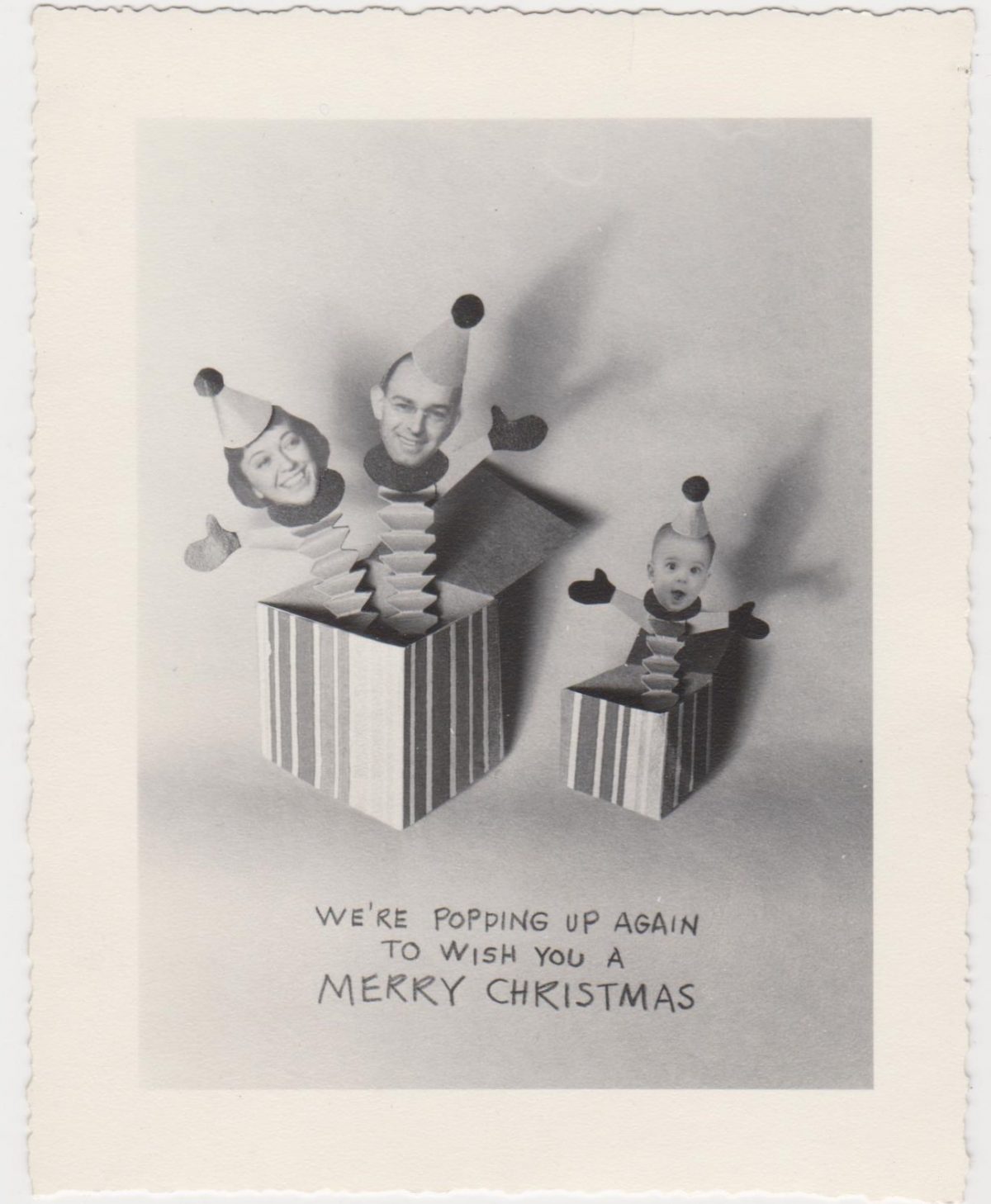 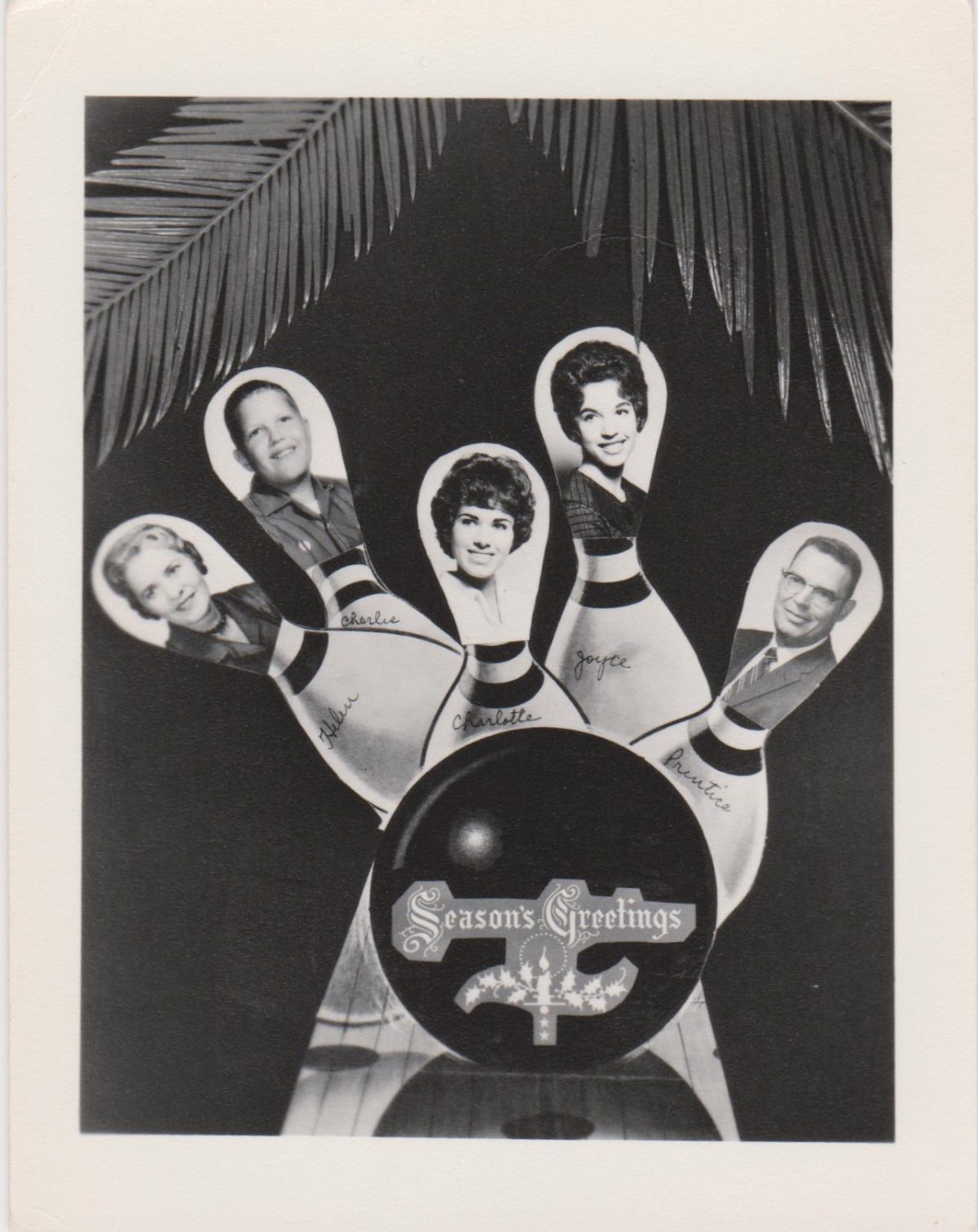 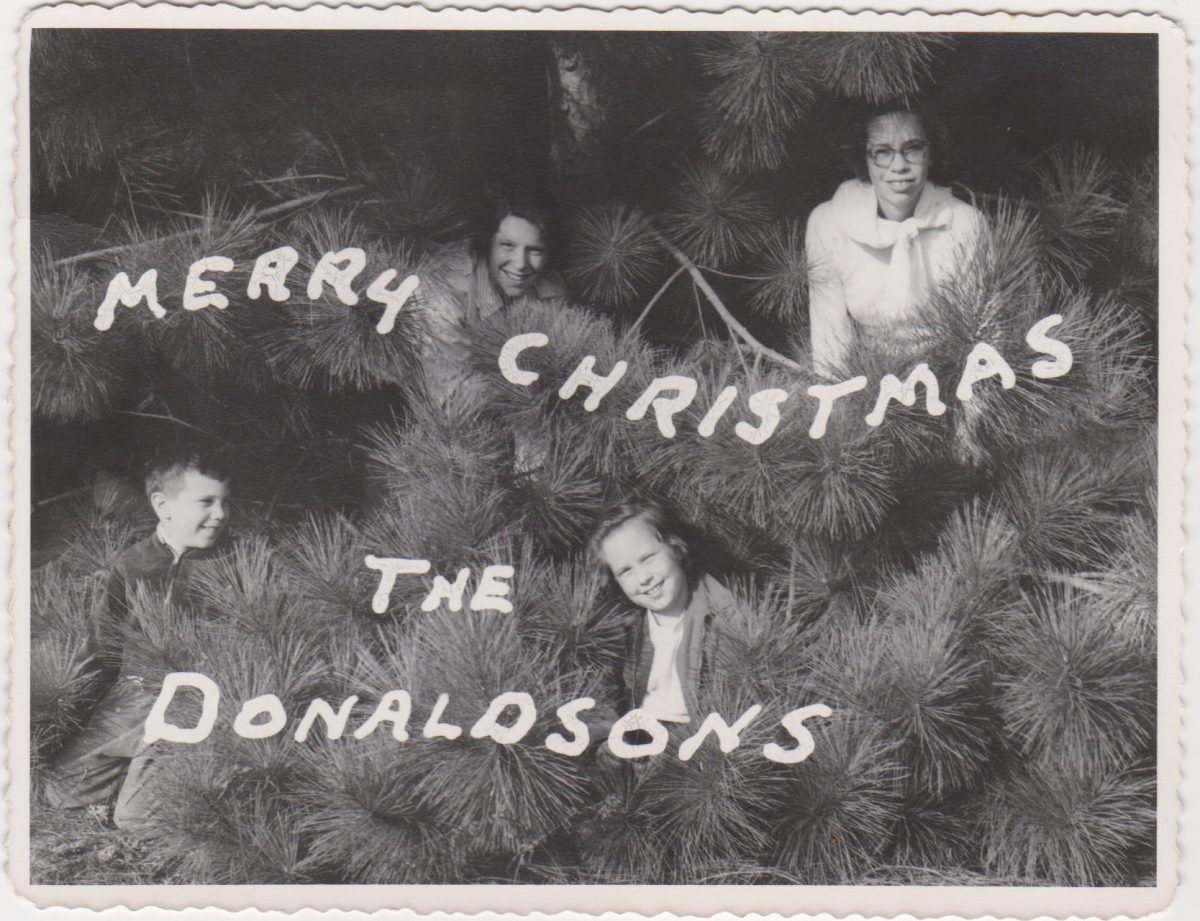 There is perhaps no better demonstration of the folly of human conceits than this distant image of our tiny world. To me, it underscores our responsibility to deal more kindly with one another, and to preserve and cherish the pale blue dot, the only home we’ve ever known.”
— Carl Sagan, Pale Blue Dot: A Vision of the Human Future in Space 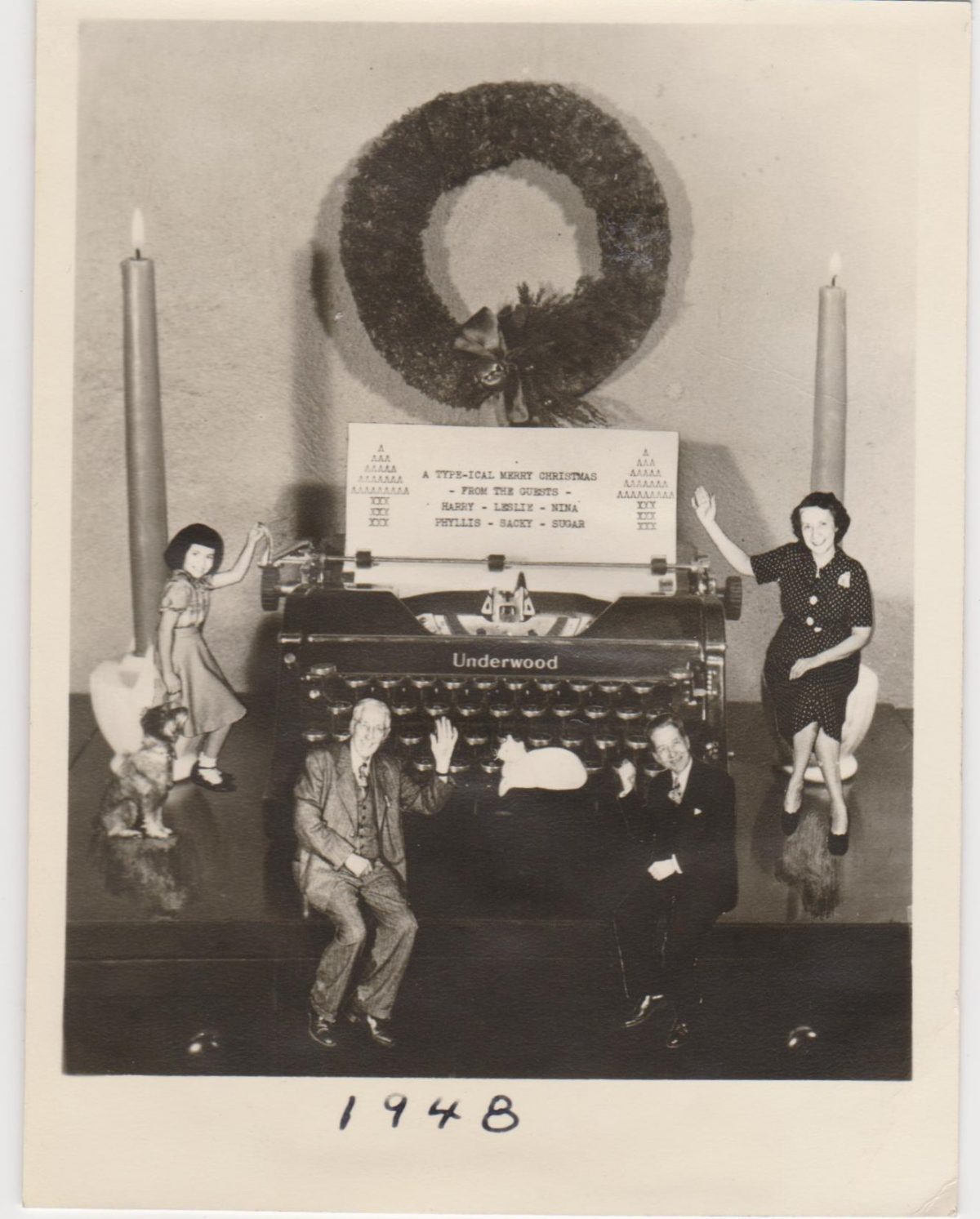 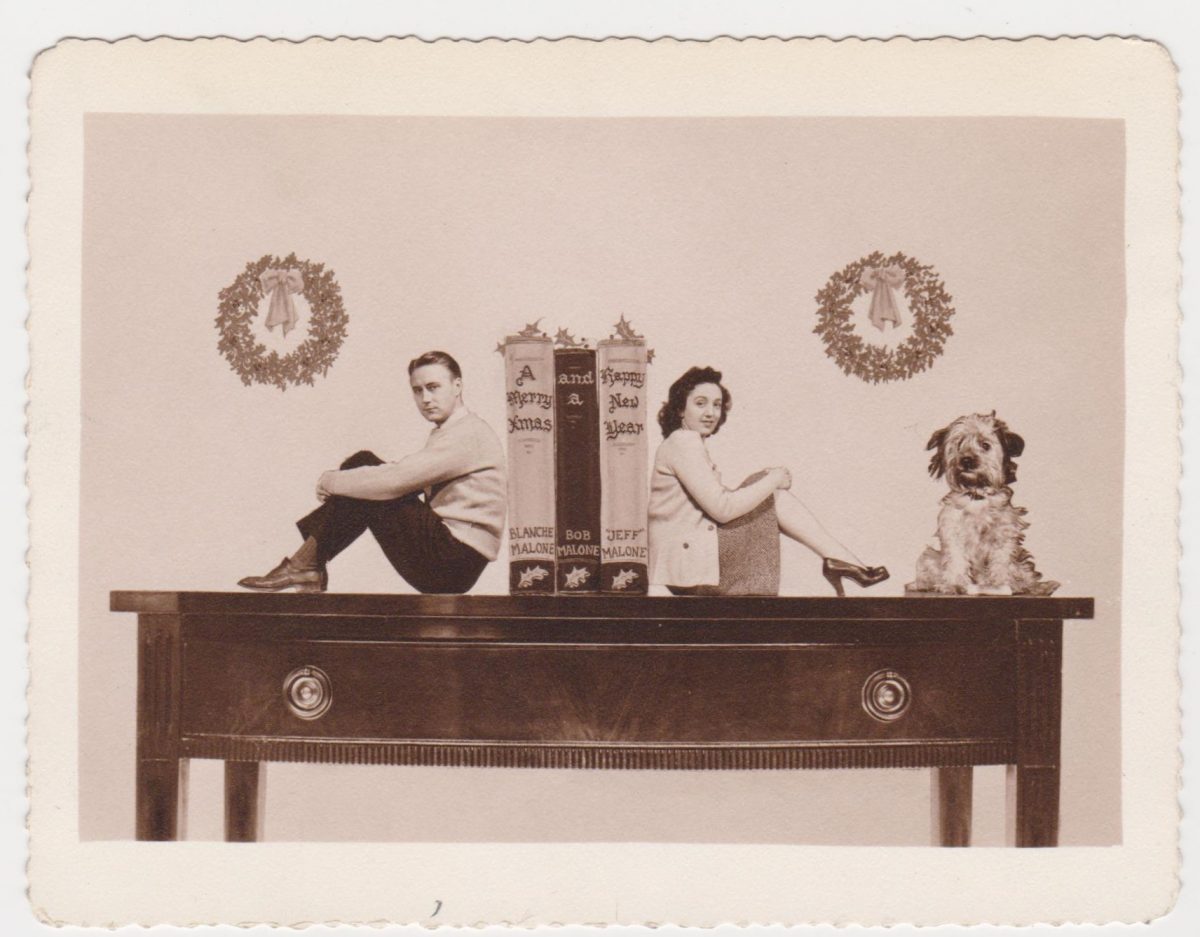 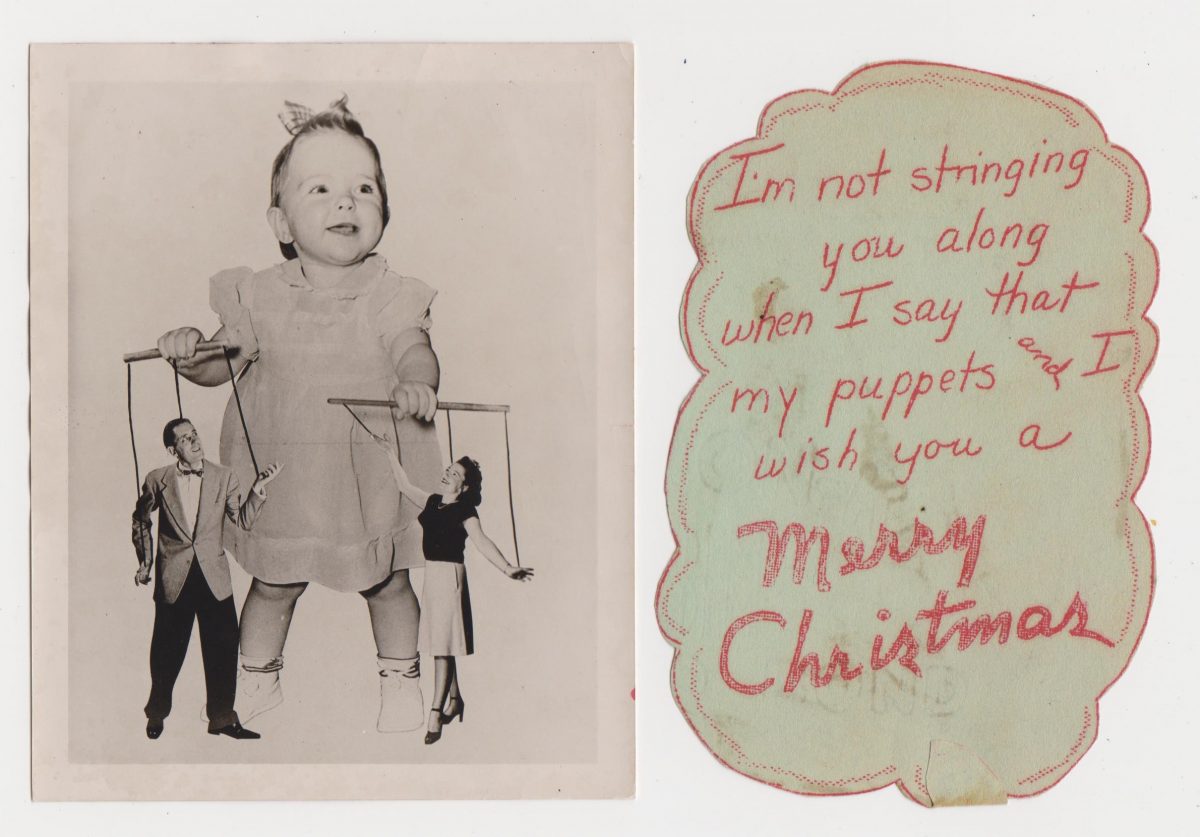 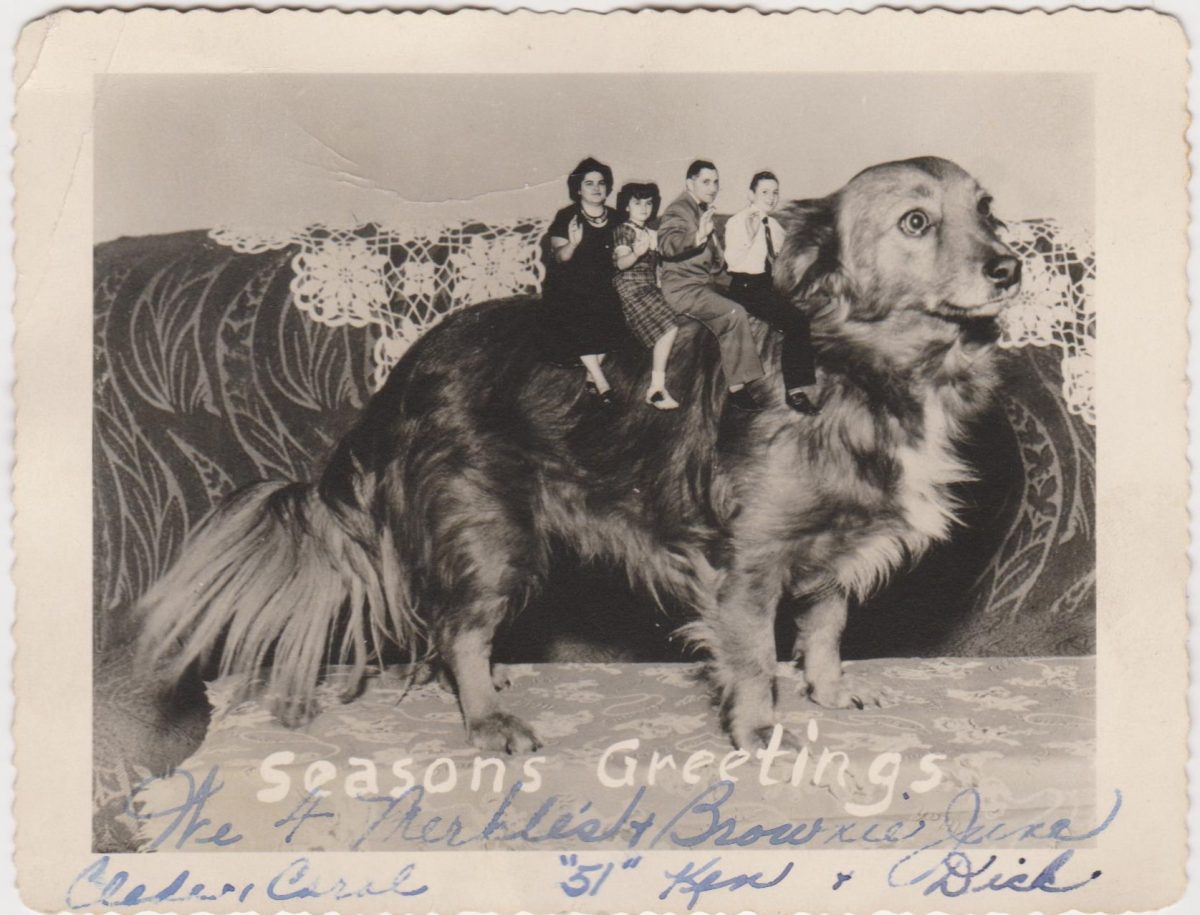 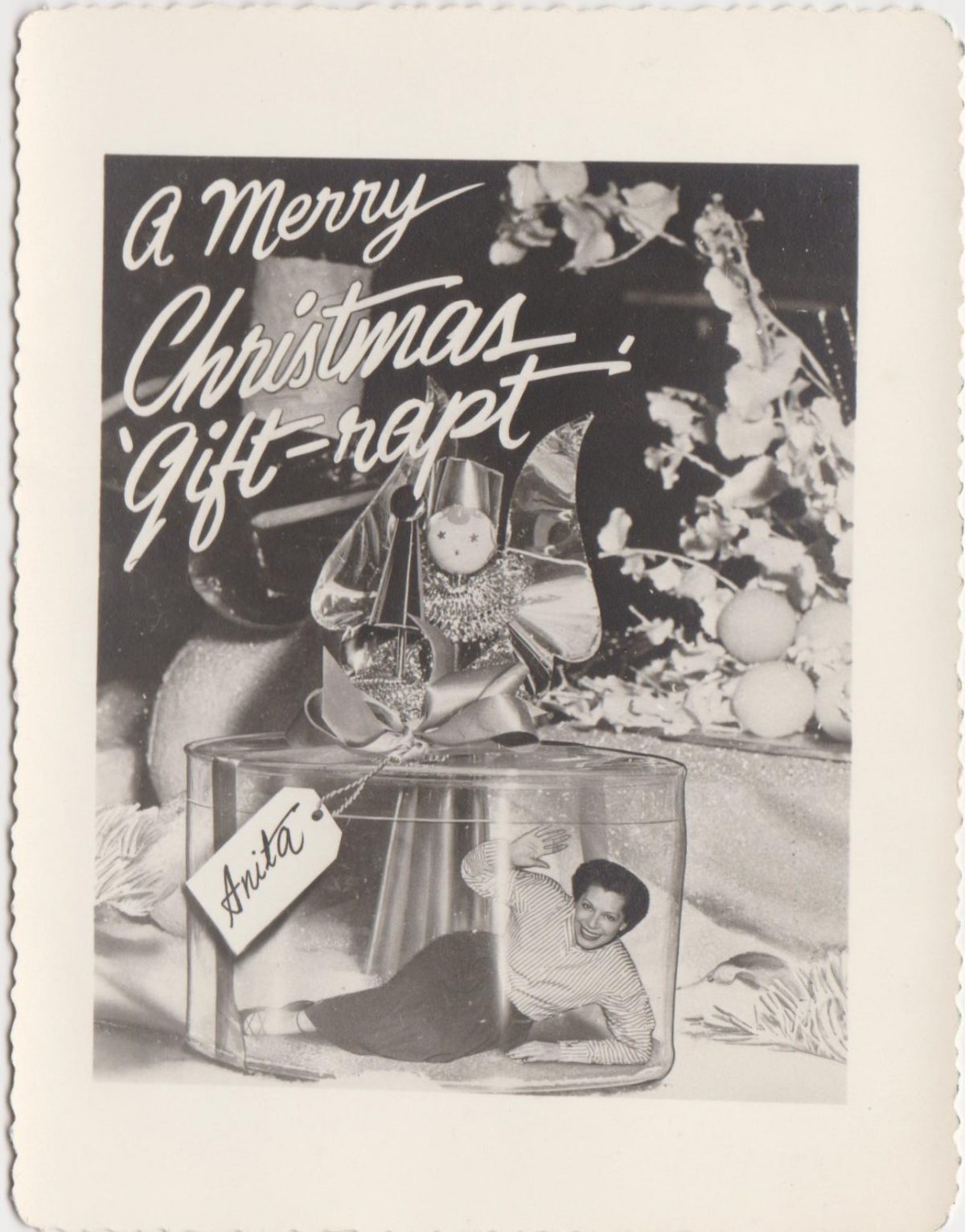 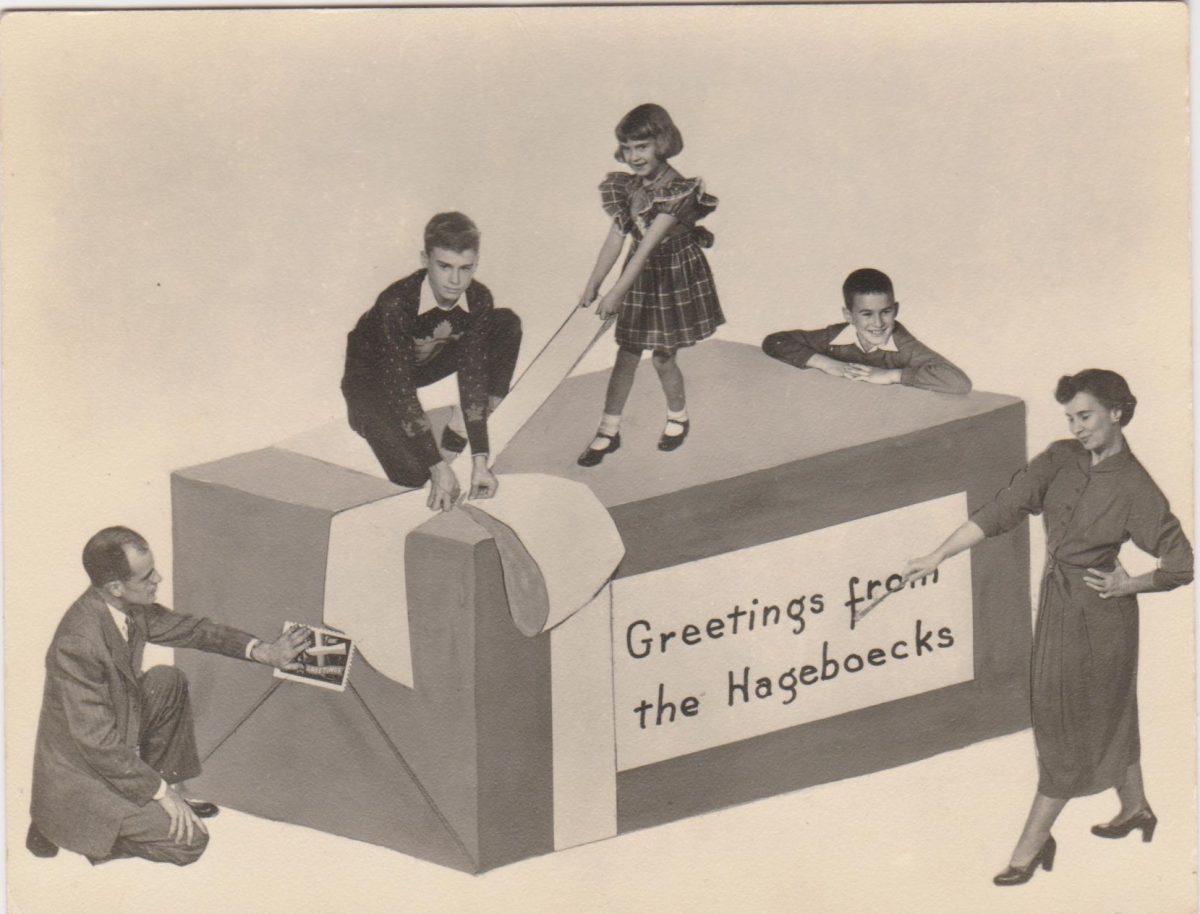 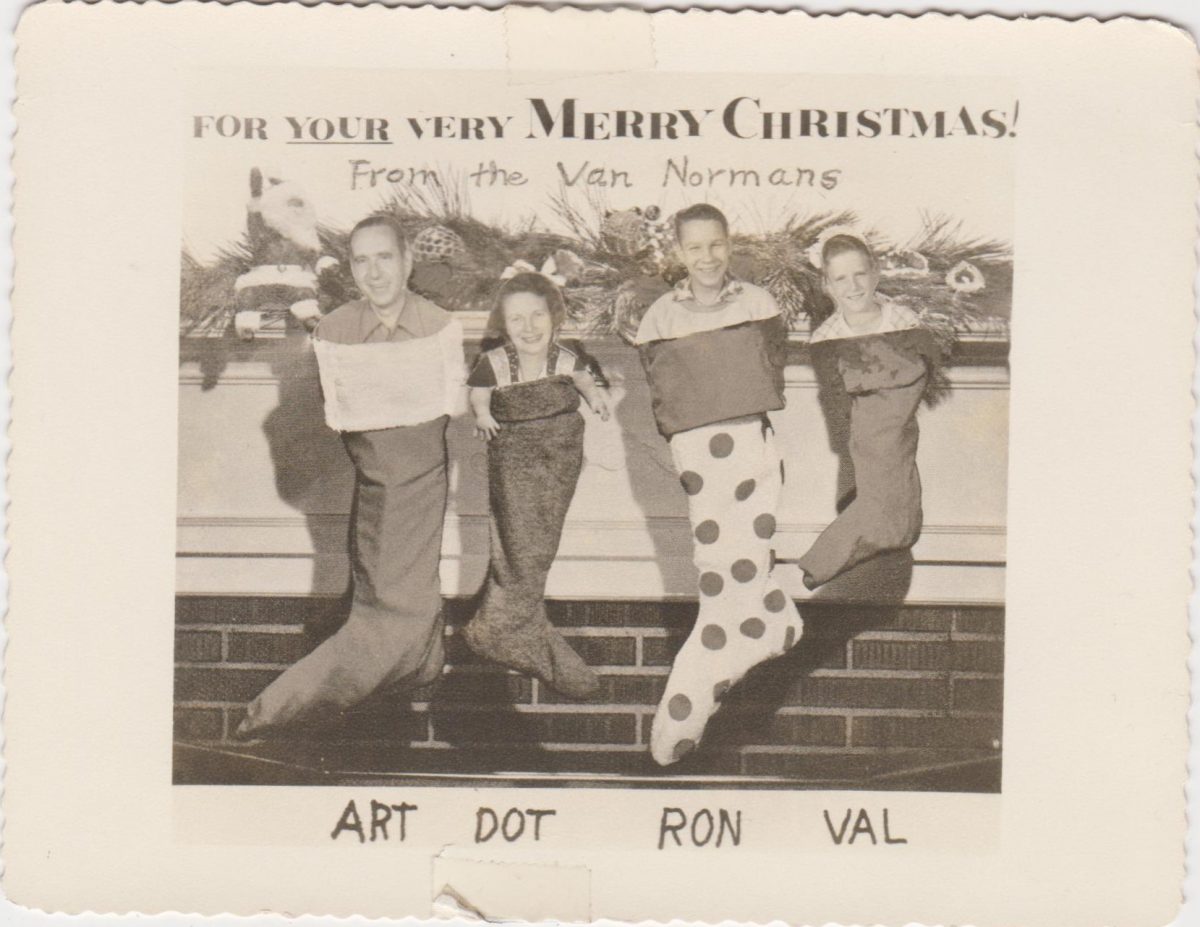 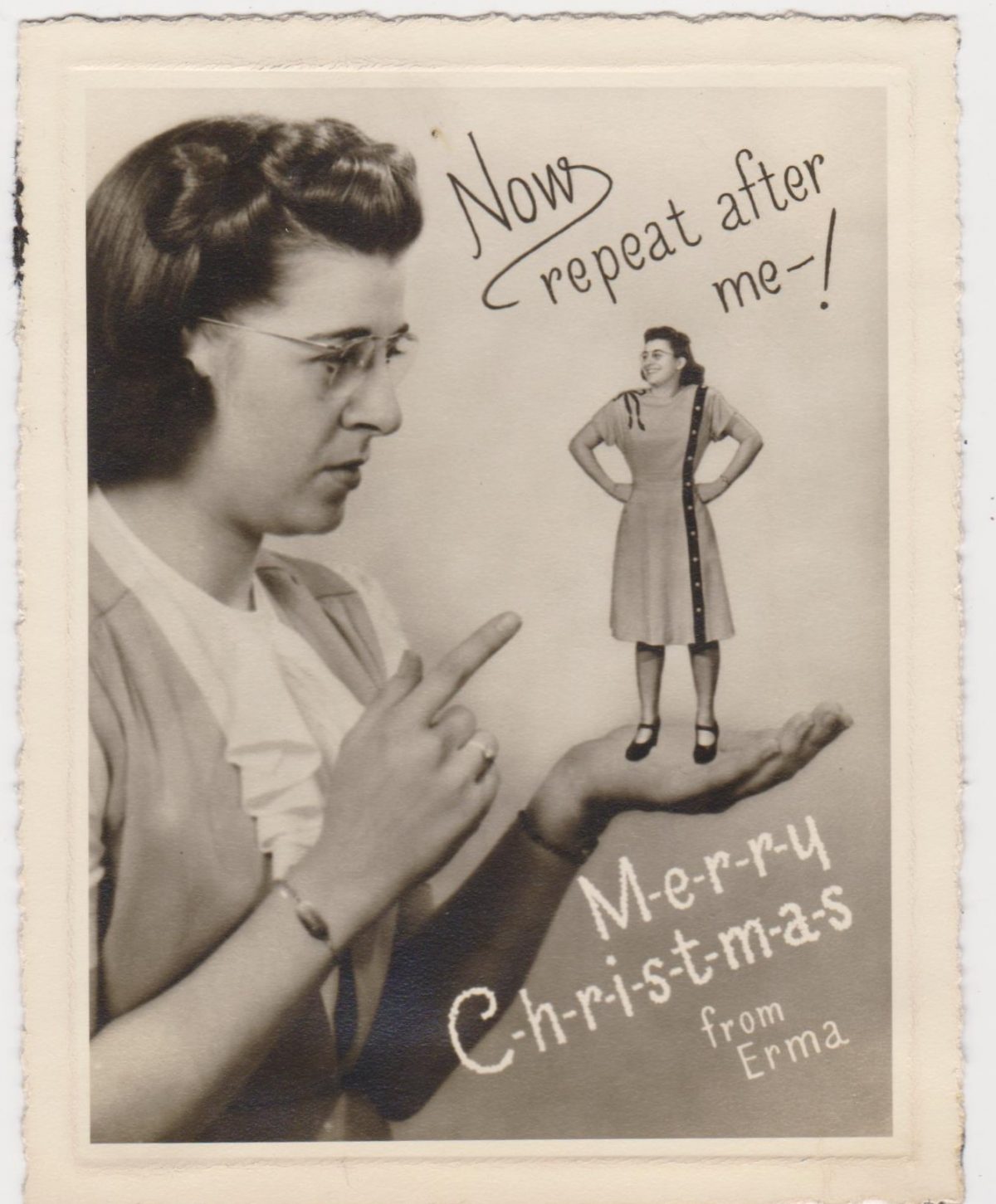 Tweet
This entry was posted on 22 December, 2018 in homepage. Bookmark the permalink.