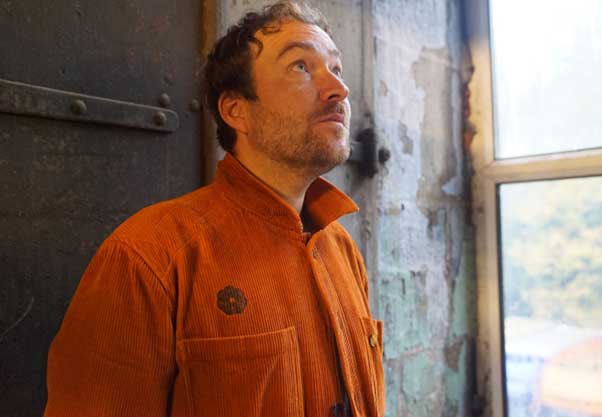 ‘TO FEEL LOVED’ – the video film premiere, along with past and present ‘We are Willow’ films and music/art presentations, hosted by Chris Butler. 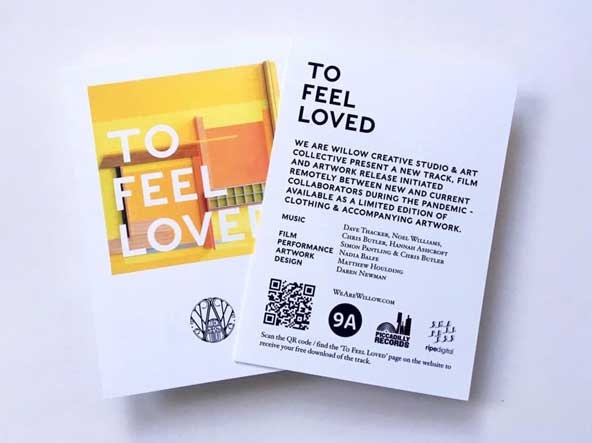 A challenging and thought-provoking show. Nine short films and an opportunity, informally, to meet some of the We are Willow collaborators. 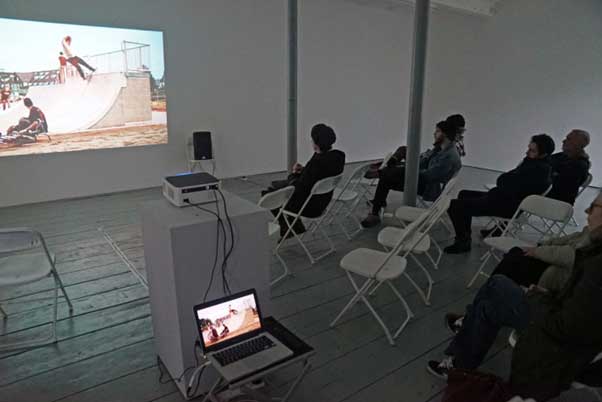 The makers and shakers behind the music, the film-making, the art-works and more. The launch even morphed into a Halloween DJ and drinks event in the Eagles Crag Brewery Tap Room spooky event… 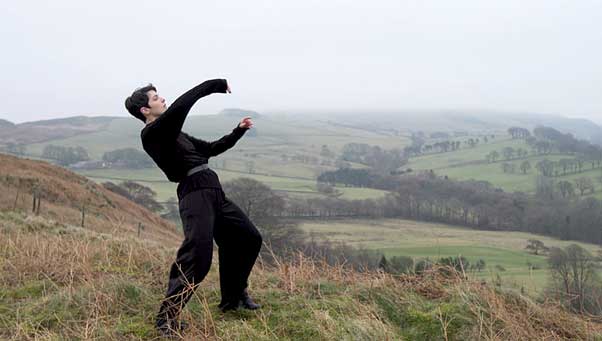 This new track and video is melded into the landscape with dance. It’s almost like mime and dance from the early era of Bowie and Kate Bush. Floating, ear-worm music, with a haunting hint of melancholia. Full of the highs and lows of life. Quirky, which is a bonus! 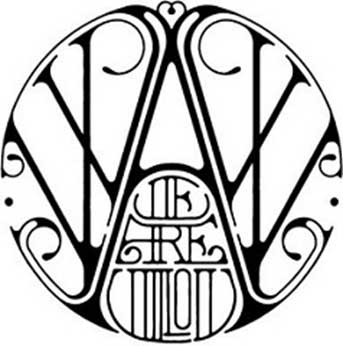 It was by far the most polished creation and production on menu, but not the most quirky. There was plenty on display. In ‘To Feel Loved’, Chris Butler is the creative producer, with Nadia Balfe performing the dance, design by Daren Newman, artwork from Matthew Houlding. The haunting music is the creation of Dave Thacker, Noel Williams, Chris Butler, Hannah Ashcroft. And, the filming by Simon Pantling and Chris Butler.

Alan muses on the overall feeling evoked in the nine short WAW films:

I learned more about WE ARE WILLOW.

It’s located loosely around Manchester, but UK-wide. A creative studio and multidisciplinary arts collective, collaborating on projects engaging in cultural, commercial and community interest on a national and international scale. As I was told, they have: “Two decades of experience working in and around the cultural, artistic, music and creative industries equips us with the creative concept, strategic planning and delivery capabilities to produce idiosyncratic, inspiring and challenging experiences, which embrace the flexible talents of a roll call of connected collaborators.”

They describe themselves as ‘creative problem-solvers’, equipped with a toolkit of artistic and creative skills, mixed and matched to suit each project. They say that they like to “…grow concepts from seed and ensuring an impactful outcome with enduring legacy.”

“Song and soundtrack composition, in-house recording and studio production, event creation and live performance alongside commercial release and distribution are the genesis of what we do as an acclaimed creative team. Developing projects inspired by travel, sport, mental health and international cultures, outcomes working across performed and recorded music, with video. And multi-faceted artworks, outputs and exhibitions and live events.”

It all seems to be about diversity, cultural, social and intellectual rigour.

At the show, the retrospective of WAW’s work kicked off with, the lyrical, sensitive, virtually spoken word piece from Simon Connor working with Chris Butler, filmed by Will Grundy and Tom Monkhouse:  ‘Hard Lines’, Part Two of the 348 Miles Trilogy. Chris Butler explained that he set himself the task of recording and releasing 3 EPs within a year with 3 fellow musicians he admired, and to tour the material in the UK and abroad. The aim being to create an eclectic body of songs which would take all involved a step away from their current sound. PART ONE with Kathryn Edwards, PART TWO with Simon Connor and PART THREE with Sam Lench.

The end of the trilogy gave way to the 12 inch record release ‘348 Miles’. This mileage being the total distance of the 4 collaborators birth places from the city of Manchester, where they met through music. 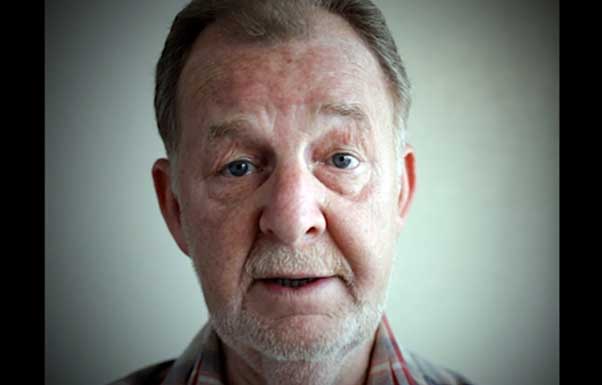 Another film shown from the portfolio was, ‘A Monkey with a crayon in ten minutes’ – song and visuals from Chris Butler/Noel Williams 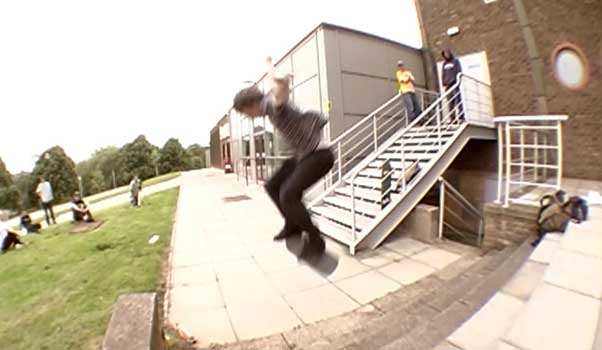 Reminiscent of Neil Young at his bleakest, “…is that what it’s come to, drinking in the afternoon?” and “I put my hand up to all of my sins.”  Powerful stuff. 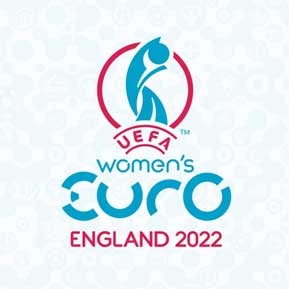 Talking to Chris Butler, I learned that We are Willow are currently very excited to be involved in a really rather incredible new footie project:

He said: “It’s been a long time coming so we’re super excited to finally announce we’ve been commissioned to deliver a project over the coming months for the EUEFA Women’s Euros!”

Images for the EUEFA project, courtesy of We Are Willow family member @dannycheetham 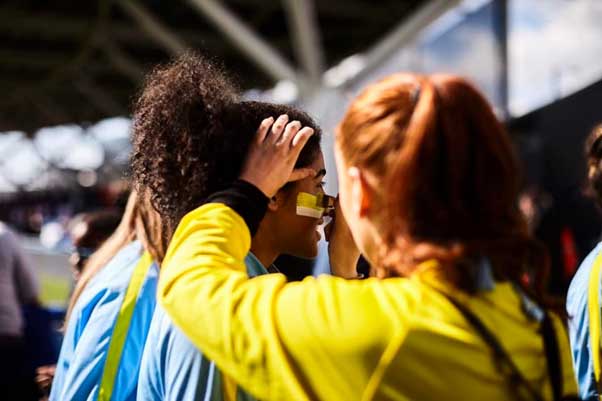 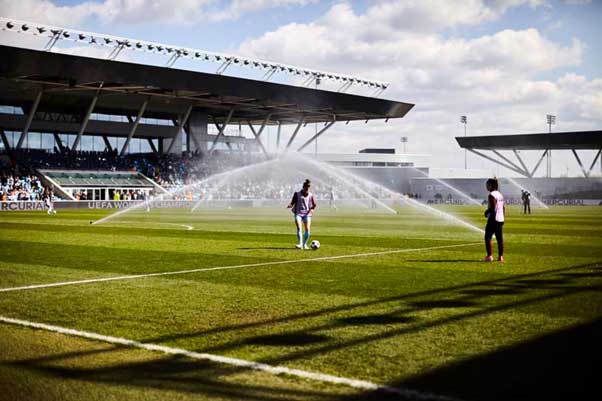 Tweet
Tweet
This entry was posted on 26 November, 2022 in homepage and tagged ‘TO FEEL LOVED’, Alan Dearling. Bookmark the permalink.