WHERE THE STARS ARE 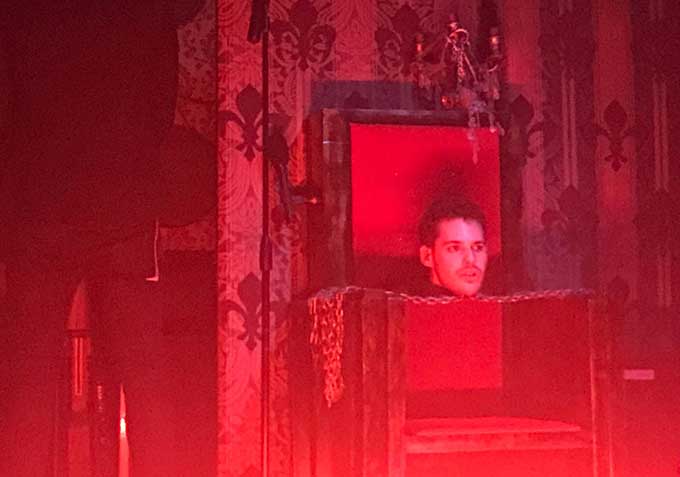 On a showcase for WHAT IS THE WORLD COMING TO?  The new single by That Joe Payne

And so the second release as That Joe Payne edges further

An angelic chorus ushers the stutter of strings into play,

An elegant vocal line rides on whistle and strings and piano,

With the pleasant dream of love celebrated even when loneliness has its say.

A song, sound and singer whose voice is in itself like a dream

Coming as it does with such ease and with the heart’s heady volume,

As the state of the world reconfigures when there is ‘nothing left to believe.’

He sports a cloak of suitably rainbow wings; Collaborations, concepts,

The chrysalis of beginnings at once superseded by an ecstatic state as he sings.

He has gifted despair with an unheard of charm, through reprisal; as his world falls 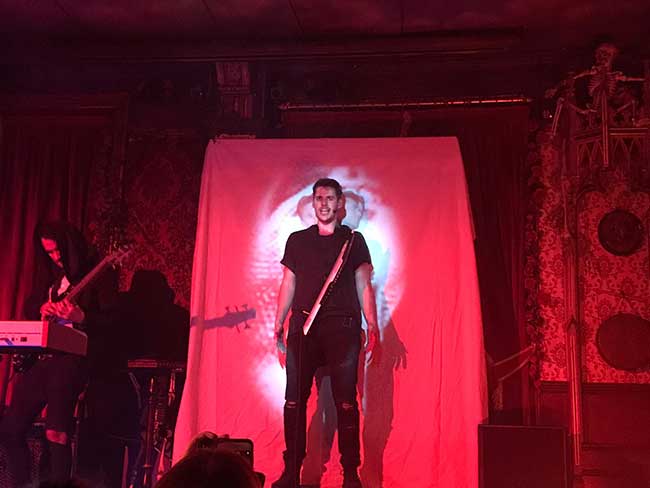 This new song’s subject is more than just a victim of love.  He can rhyme ‘to’ an ‘ya’

On the previously clear skies above. The music soars. The soul dips.

Progressive airs keep him dancing. He does not succumb, yet he suffers,

Needing someone to hold as he dreams. As do us all, if we either sleep

Alone or together, What is the World Coming To? Binds us through kisses denied

And lost means. Here is a singer and song that advances the template.

Primed by pop and showstopper, That Joe Payne has it all. Rock, Prog, Classical,

The chimes of all hearts seeking congress, as they align now in music, listen now

To Joe’s call. He seeks the unification of love and fears for the separation that settles

Over us all. In this single he wants to connect everyone. Dark words buffeted on

Through a landscape of mist, like low sun. Music For a While seals the deal.

The second track on the EP. A rewrite from Purcell easily admits a new form.

From Henry’s classical swell, a pure line of song has been written,

Gloriously prized by a vocal that rises to stun room and floor.

For Payne plays tonight at Simon Drake’s House of Magic, the secret lair

For the wonders that conjuring hands can reveal. Payne’s accomplishments shine

As he is part of Drake’s circle,along with his life and musical partner, the artist Max Read;

Their love steals every casual breath as they command a new genre;

Between performer and stage, audience, and musician. Between disc and ether

And the listener’s ear, they find grace. Moonlit Love does the same as Beethoven

Inspires an evocative  lyric and a singing so pure the heart’s cleansed,

Not just by the sound of the voice but by the intention behind it,

Along with the artistry of the playing, from Payne, Read and their cohorts,

Here is a music to breach every prejudicial defence. Previous single I Need a Change

And One of the Many, two special triumphs of Payne’s from The Enid,

They once shared.  Payne rises afresh from the shattering of those moments

To bind the full skies with new glories that this single and gig celebrates.

He chooses a song from each album released, both alone and with others,

From the rawest rock to symphonic the stars align where heart, breaks.

Fully forming.  Its command of both stage and headspace revivifies

A spent form.  Here is a young man primed by life in touch with both

Angel and Devil. Here is mastery blazing through the fires of change at each door.

Man and woman combine through the special honesty that is offered

At your core. Here is out there now, edging stars.  There are where he is.

Look and listen. A special talent is rising. That Joe Payne; effervescent,

The soul with its sounding.  A song burst of light; 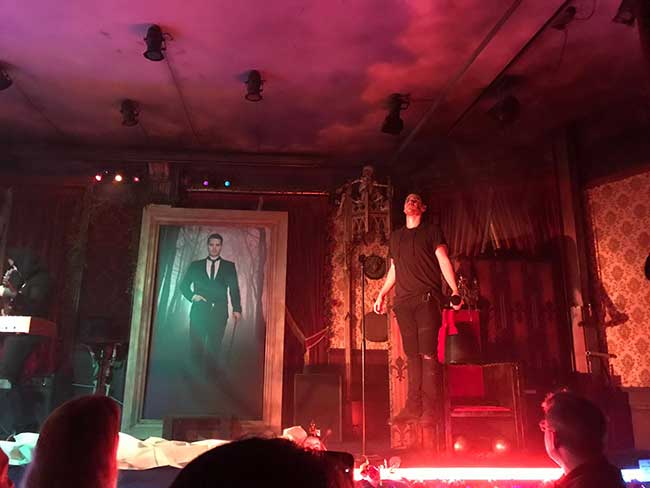 View all posts by David →
This entry was posted on 17 November, 2018 in homepage and tagged David Erdos, Joe Payne, Simon Drake’s House of Magic, Sophie Payne. Bookmark the permalink.