Why should a poem exist in this world? 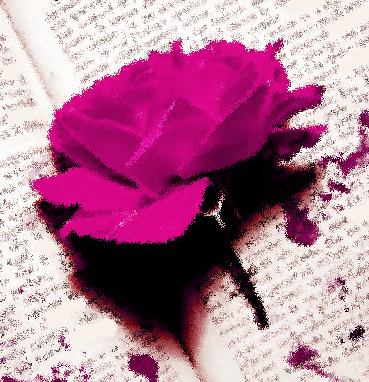 Because our great energies are divided

Because there is a room,

and flasks on a dusty shelf

and then there will be men out on the sand fighting and killing for banks, drugs, oil, and fire

the cemeteries the graves the markers the schools the factories

a banker on a stage

and pulling money out of his satin mouth

the princes of television

who’s known the sacrifice was torture

the outsider is divided and separated in the room of sacrifice

poems, blood filament by growing filament, fill in and connect the spaces

people tell me I’m crazy to do it

I’m committing a form of suicide

but I’ll tell you this

it isn’t a sacrifice

The author of two explosive collections, THE MATRIX REVEALED and EXIT FROM THE MATRIX, Jon was a candidate for a US Congressional seat in the 29th District of California. Nominated for a Pulitzer Prize, he has worked as an investigative reporter for 30 years, writing articles on politics, medicine, and health for CBS Healthwatch, LA Weekly, Spin Magazine, Stern, and other newspapers and magazines in the US and Europe. Jon has delivered lectures and seminars on global politics, health, logic, and creative power to audiences around the world. You can sign up for his free emails at www.nomorefakenews.com

Tweet
This entry was posted on 28 November, 2013 in homepage and tagged Jon Rappoport, Philosophy, poetry, Sacrifice, Why Should A Poem Exist. Bookmark the permalink.