My tribute to philosopher Tom Regan, who wrote The Case For Animal Rights, and who died on February 17, 2017 after a battle with Parkinson’s Disease, is a slightly expanded version of the Comment I posted yesterday morning to Merritt Clifton’s beautifully composed obituary for Tom in Animals 24-7 which you can read here: Tom Regan, 78, made the case for animal rights. 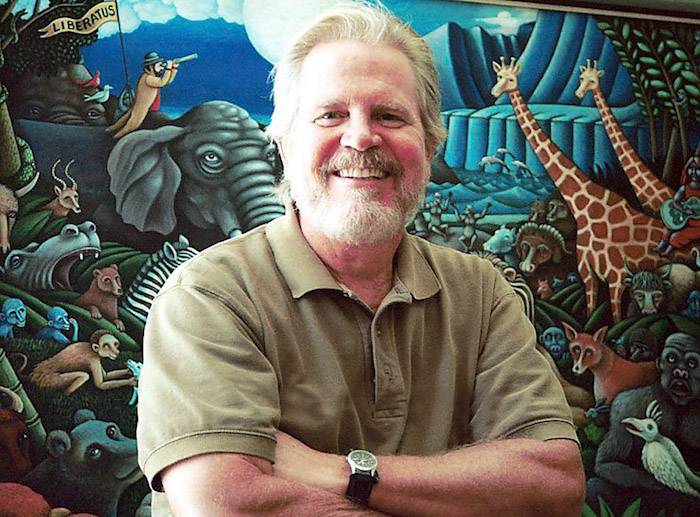 “They say we’re EXTREMISTS for caring about animals! I AM an EXTREMIST. I am EXTREMELY against animal abuse, and I am against it All the Time!”

Thank you Merritt Clifton for your informative tribute to animal rights philosopher Tom Regan, whom I met in the early 1980s right around the time that his book The Case For Animal Rights was published in 1983. Since that book was more academic than Peter Singer’s Animal Liberation, published in 1975, was, it probably was more dipped into by activists than read cover to cover. But Regan transcended Singer by arguing that nonhuman animals have not only “interests” but RIGHTS and INHERENT VALUE. Sentient beings, in his famous phrase, are Subjects-of-a-Life in the sense that “their experiential life fares well or ill for them, logically independently of their utility for others and logically independently of their being the object of anyone else’s interests.”

Accordingly, he wrote that nonhuman animals “have a distinctive kind of value – inherent value – and are not to be viewed or treated as mere receptacles,” a point he stressed at length in The Case For Animal Rights and throughout his career. 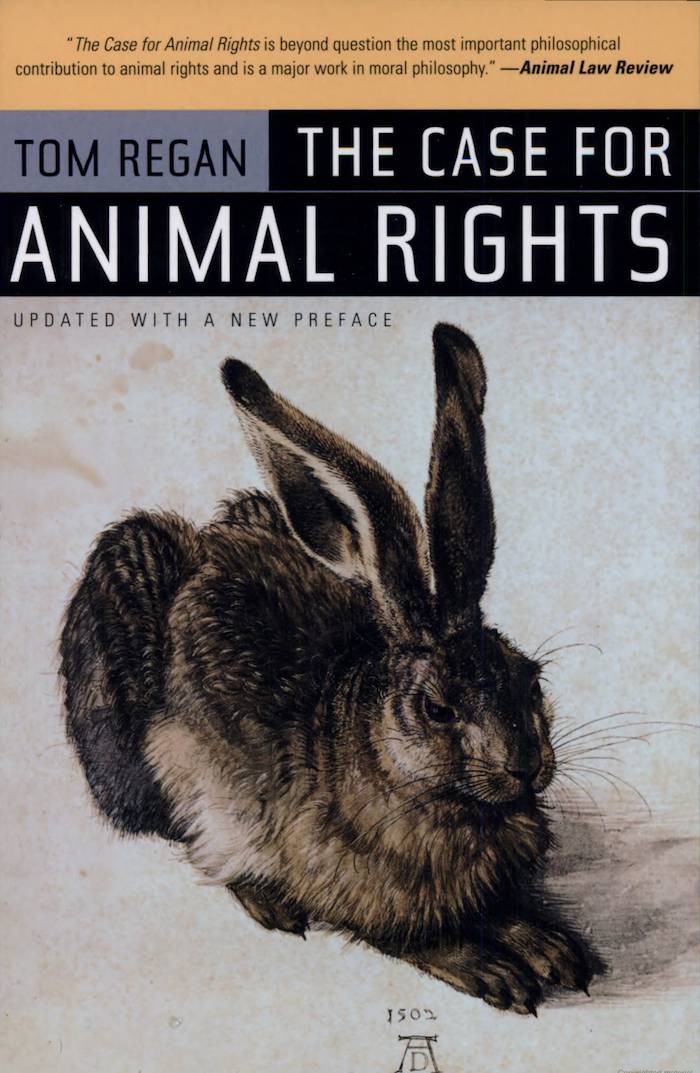 In later years, Regan criticized Singer’s acquiescence in scientific experiments on nonhuman animals if the experiments were claimed by the experimenters to have a potential to save more HUMAN lives or to mitigate more HUMAN diseases. Regan challenged the media’s reflexive reference to Singer as the “father of animal rights” which, he said in a discussion about making monkeys suffer for human benefit, is not so. He wrote: “The Peter Singer interviewed on the BBC2 program does not believe that nonhuman animals have basic moral rights. As early as 1978, three years after the publication of Animal Liberation, he explicitly disavowed this belief.” (Read Tom Regan Replies to Peter Singer.)

Tom Regan in his work following The Case For Animal Rights evinced a lyrical gift, writing expressively and movingly about animals and about his own early life in Pittsburgh, Pennsylvania and his evolution from being an avid boyhood fisherman and meat eater to becoming a passionate vegan advocate for animals and animal rights.

Tom Regan is a true pioneer of the Animal Rights Movement. He laid philosophical groundwork even for those who may not now know him as well as they should and, I hope, will. Regan had an emotional and artistic sensibility which he combined with his academic polemics to produce powerful speaking and writing for animals and animal rights.

I attended his outdoor presentations in the 1980s and later, where he said of the Establishment versus himself: “They say we’re EXTREMISTS for caring about animals! I AM an EXTREMIST. I am EXTREMELY against animal abuse, and I am against it All the Time!”

This is a paraphrase of a speech I heard him give one year. It was passionate and fiery and interesting too when you compare that oratory with his earliest foray into animal rights in a clip from The Animals Film (1981) where he appears reading from a paper with his head down, but delivering words that echo in all of us who are working for animals and animal rights to this day and always will.

I am eternally grateful to Professor Tom Regan for his establishment, in philosophy and the arts, of the case for animal rights. And I am honored by his kind words of appreciation for my own animal rights work through United Poultry Concerns in his 2013 Interview with the Eugene Veg Education Network, which you can – and must! – read here:

Tweet
This entry was posted on 23 February, 2017 in homepage. Bookmark the permalink.