A Walk With De Quincey in Soho 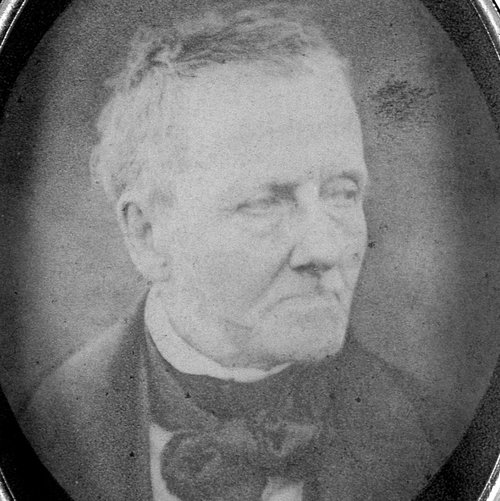 Thomas De Quincey; according to Frances Wilson in Guilty Thing, he ‘was the only Romantic to have had his photograph taken’

Thomas De Quincey (1785-1859), described by his biographer Frances Wilson as a “Romantic acolyte, professional doppelgänger, transcendental hack”, is an enduring Soho spirit. Join us on Saturday afternoon on January 14th for a walk, talk, and drink exploring his life here led by Irish poet and psychogeographer Niall McDevitt.

Huxley, Burroughs, and Trocchi all owe their careers to this man described by one New Yorker Headline as “The Man Who Invented The Drug Memoir”. Around his Covent Garden flat a young Thomas had his most famous laudanum fuelled revelations, later written up as Confessions Of An English Opium Eater (1821). This revolves most memorably around his friendship with a young sex worker Ann, who one day disappeared from their regular Oxford Street meeting point, but later haunted De Quincey’s visions throughout his life.

On this January afternoon we’ll meet at the club and drink laudanum, stumble for an hour around these places where De Quincey had his most remembered experiences, then return to discussion, readings, and “a long, loud, and canorous peal of laughter.”

Tickets for the walk are £10. Click here to reserve a space: http://www.thesocietyclub.com/tickets/a-walk-with-de-quincey-in-soho

View all posts by Niall →
This entry was posted on 22 December, 2016 in homepage and tagged Niall McDevitt, The Society Club, Thomas De Quincey. Bookmark the permalink.