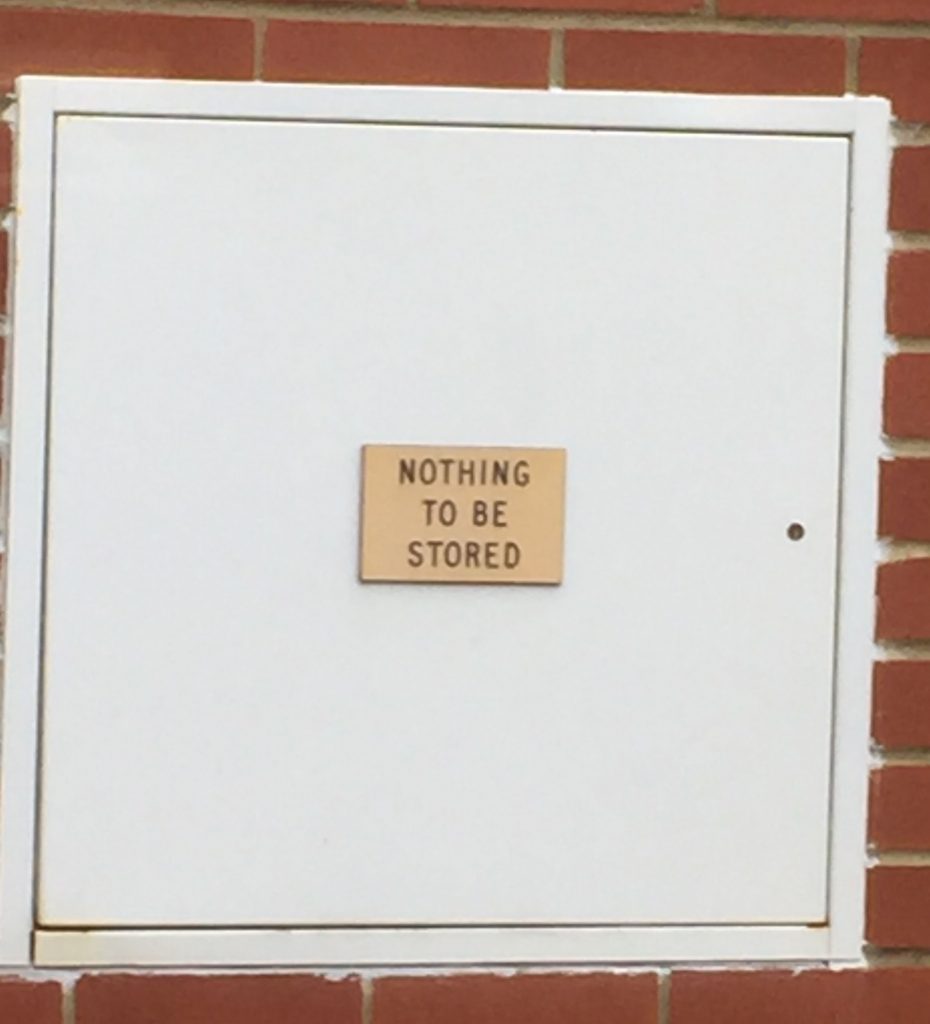 Listening to a prize-winning writer talking about how important the arts are on Radio 4, I thought, generously, that someone might have written it for him.  It was full of cliché. It was boring, my inner ear turned off as policy statement after policy statement dropped from his lips.  If he wrote like this I wouldn’t read it – So why speak it?  It had an agenda, with language belonging to the committee room. Nothing sank in, nothing was stored.

Yes yes I thought, I know what you mean but what do you feel?

As AS Byatt said of the difference between Cezanne and Van Gogh; that Cezanne is the better painter as he showed us how things were, not what he felt about them.   So had the writer said what he felt, would it have been better? No it would have been worse.   Good writing, and speaking good writing is a blend of both, and you don’t see the join.  If feeling is taken out of writing you get a policy document, aimed at ticking boxes.  That’s what I heard.   And no, I’m not telling you who it was.

View all posts by Jan →
This entry was posted on 19 June, 2021 in homepage. Bookmark the permalink.