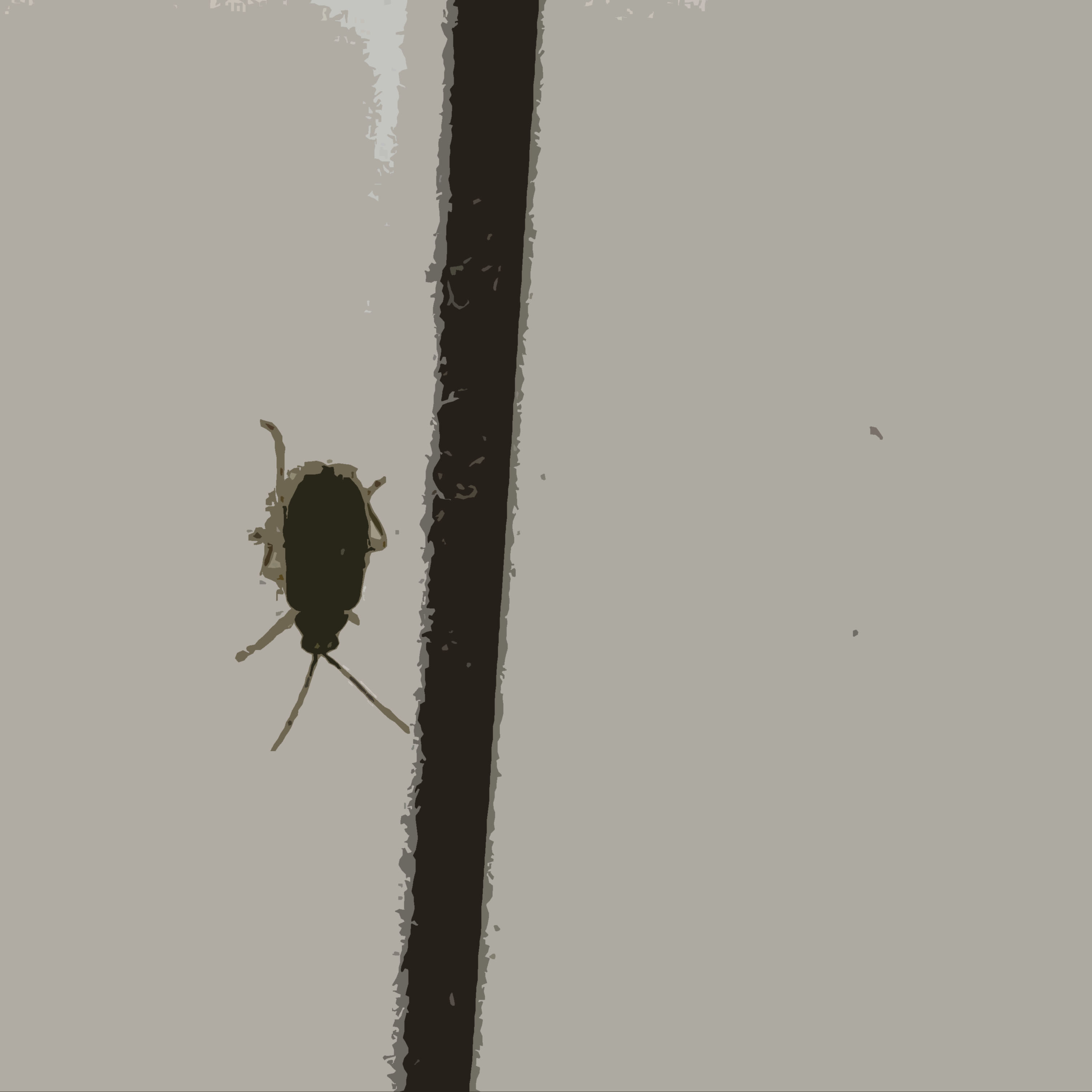 The beetles infesting the bathroom were multiplying. They were small and black, not much bigger than a match head. Imogen had noticed a few of them soon after we arrived. While we were out getting something to eat more of them had appeared, and they were still on the increase. Neither of us could work out where they were coming from. The bathroom window was painted shut, so they weren’t getting in from outside.  ‘I’m sure they’re connected to that thing with the flashing green light in the hall,’ Imogen said. ‘We shouldn’t have turned it off. It probably controls them somehow.’ The purpose of the small electrical device, the size of a mobile phone, was a mystery. The folder of instructions which came with the flat made no mention of it, or of beetles. I searched the cupboards for insecticide without success, and it was too late now to go and buy any. The beetles sat on the walls and window frame, barely moving. They had now become so numerous we decided to seal off the bathroom. I found a roll of duct tape in the utility room and we stuck it carefully round the edges of the door. It was close to midnight. ‘I never thought it would be like this,’ Imogen said, starting to cry. That was when I noticed the beetle on the wall above the bed.

Tweet
more
This entry was posted on 16 May, 2020 in homepage and tagged Claire Palmer, Simon Collings. Bookmark the permalink.

One Response to Beetles