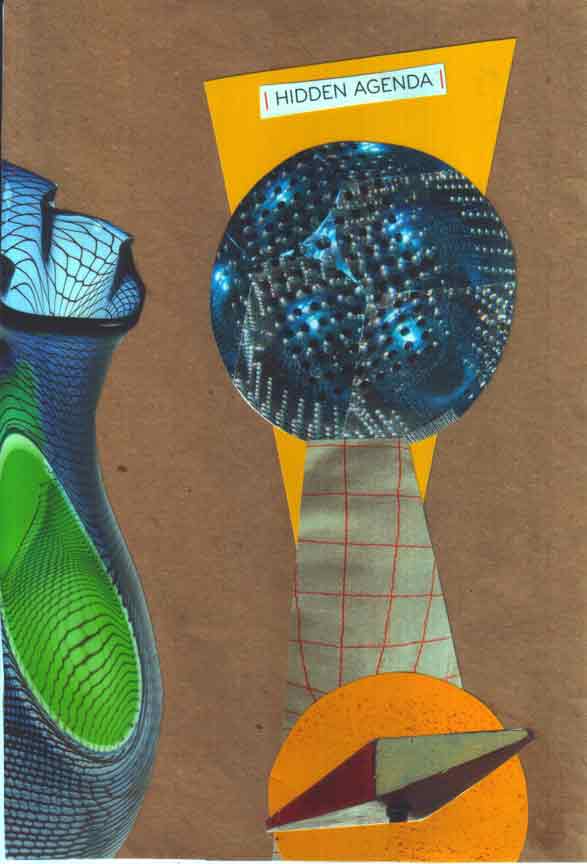 I only called on her because I happened to pass that way. All was fine as we sat on cushions on the floor, hippy-style, though we both worked in an office. Over a bottle of wine, we talked about art, poetry and music, as well as exchanging bits of office gossip.

She looked at me, waiting for me to go on.

She frowned when I said this. Perhaps I was not being quite accurate.

I could take a hint. I said goodbye and started to make my way across town. Coming around a corner into a street which was usually lined with hookers but was now deserted, I saw a light brown hamster sniffing from left to right. It didn’t seem at all startled by me and even let me pick it up. I wondered if it belonged to someone nearby or if I could take it home with me. Better, I thought, to leave it where it was, although I would only regret doing so when I got back to my empty room.

Tweet
This entry was posted on 15 August, 2018 in homepage and tagged Ian Seed, Rupert Loydell. Bookmark the permalink.