FROM THE HORSE’S MOUTH 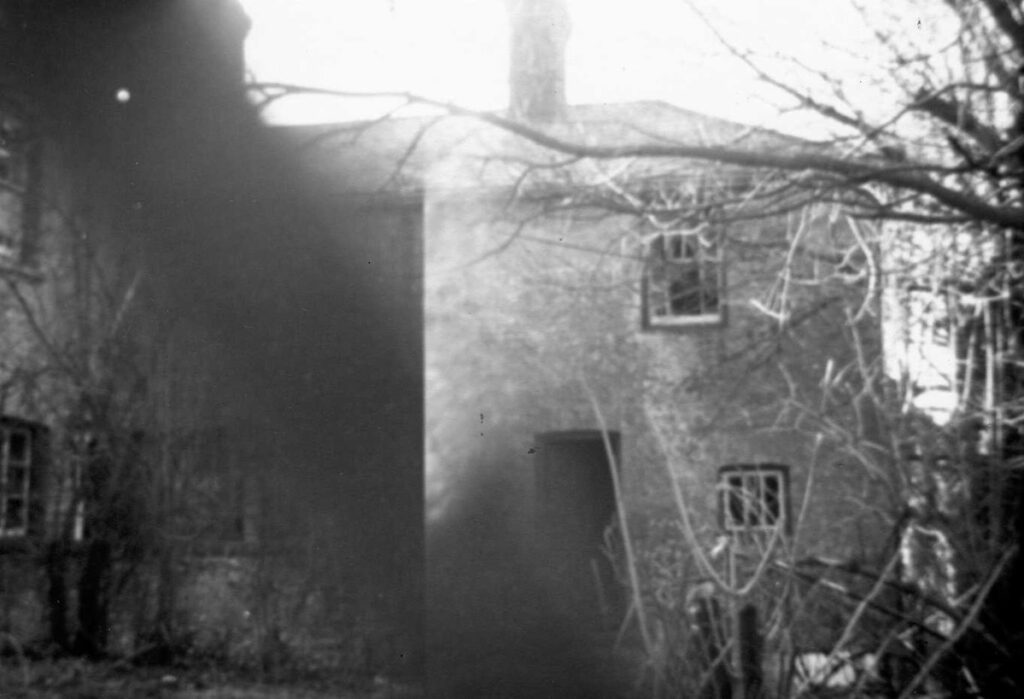 There was an incident here the other night –
an incident unexplained:
the hedges are getting higher,
the ditches dug too deep,
there’s blackspot on the leaves,
the hounds can’t get to sleep –
the night-watchman fingered Harpoon Louie,
others reckoned Falcon or his kid,
and there’s still a lot of talk
about what the fiddler said –
how last time he played,
every bottle in the house got drained;
there was an incident here the other night –
an incident unexplained.
One of them was seen by the barn,
another burning his boots,
and Keith the Grief from Cleever
saw traces of catworm in the roots
and something in the compost
that wasn’t there to feed the soil –
they found the pitchfork by the stream,
coiled wire behind the wall,
and they say white witchcraft has its truth
in the oldest stories ever told –
so it’s buzzards in the warmer months,
polecats in the cold –
there was an incident here the other night –
an incident that won’t unfold.
It was step-by-step they reckoned,
then as quick as saying ‘knife’,
the poker was left in the fire
beside this note from the well-digger’s wife,
and wider rumour uncovered
words like: ‘take a tooth for a tooth’ –
the thing about these particular drifters is –
only one day a week allows them the truth:
‘for in six days the Lord made heaven and earth,
the sea and all that in them is‘ –
but for the stranger behind the gates
the path outside’s the only one that’s his:

They shone a beam right through the Eyesore,
sent in Blind William’s mad dog,
but it’s hard to find anything
outlined in this kind of fog;
all the clouds were frozen over
like misted water,
and someone said something
about the abortionist’s daughter –
how she fed the bats
who are never choosy about food,
and folk are still struck dumb
about the scarecrow dripping blood,
although rooks get shot most days
and feathers could have spilled inside his hat –
they asked the landfill man
who shook his head about stuff like that –
said: ‘white witchcraft sticks to its methods
in the way a railroad tracks a station’ –
…there was an incident here the other night
way beyond explanation.

And if you live alone in the village
best close the curtains should you drink,
and those markings on the sycamore
were the parson’s most folk think,
which is why anyone new keeps themselves tidy
if they’ve got more than an ounce of sense
and pay whatever’s still owing
without a grudge or word of offence,
so when the weeds find calm conditions
what’s deemed fit for storage stacked in the mound,
a woman should never feel nervous
about asking a gentleman round,
…as the silhouette in the corner house
presses hands when the moon has waned –
there was another incident here last night
another incident unexplained.

Tweet
This entry was posted on 11 June, 2022 in homepage and tagged Phil Bowen. Bookmark the permalink.