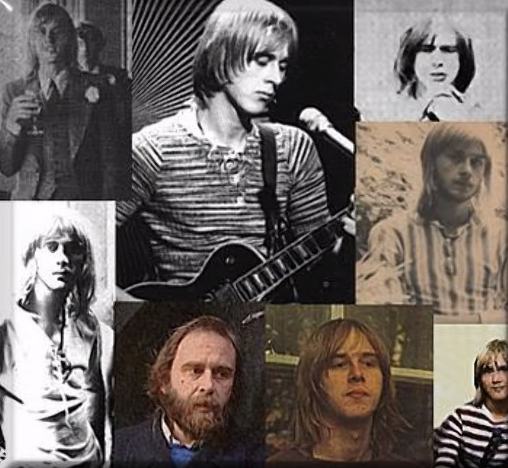 Daniel David Kirwan (13 May 1950 – 8 June 2018) was a British musician whose greatest success came with his role as guitarist, singer and songwriter with the blues rock band Fleetwood Mac between 1968 and 1972. He released three albums as part of a solo career from 1975 to 1979, recorded albums with Otis Spann, Chris Youlden and Tramp, and worked with Fleetwood Mac colleagues Jeremy Spencer and Christine McVie on some of their solo projects.

Tweet
This entry was posted on 13 June, 2018 in homepage and tagged danny kirwan, fleetwood mac. Bookmark the permalink.