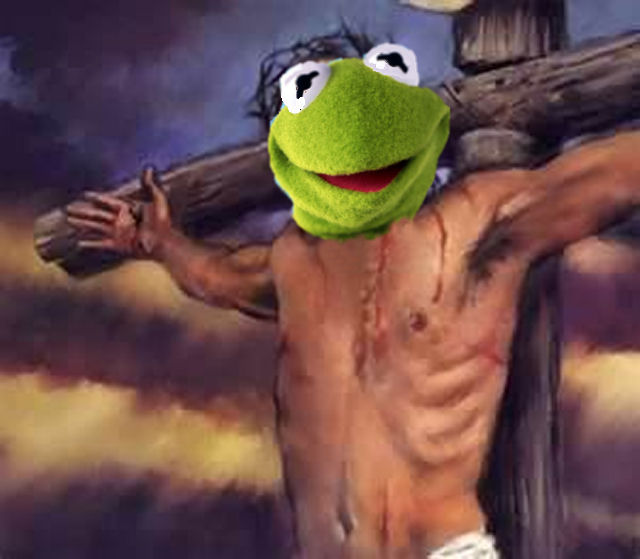 Religion is an opiate because it numbs the questing nature of an evolving mind. Questions concerning the existence or not of ‘God’ for instance, may be given into the safe hands of the ‘experts’, (Popes, Bishops, Mullahs, Priests, and so on) who will deliver all the answers necessary to put that mind to rest.

The questing mind however, might be incorrigible and seek its own path to truth, and for this reason regard ‘rest’ of any sort an anathema.

Father O’Shaunnessey steps from the vestry of his little flint church and strolls down the neat gravel path through the churchyard to the street. Old Ben the gardener is tending to the grass, cutting the edges of the path with a sickle as the priest passes by. He stops for a while watching Ben until the old man looks up. His ancient face is weathered and ruddy in the sunset, which now streams through a small grove of nearby trees, turning their trunks black against its orange glow.

‘The old man groans and straightens up.

‘Well you should pray more, Bob,’ says the priest severely. ‘I’m sure God in his mercy will answer.’

The priest jumps to God’s defence.

‘Of course God will answer you,’ he is now a little concerned.

‘Why not?’ demands the priest.

‘Because I’m such a bastard,’ replies the old man. ‘God would never answer an out-and-out bastard like me.’

The priest is now very concerned for the state of Ben’s soul.

‘Bob,’ he says. ‘You mustn’t think like that, there is very little in your simple life that you could do to jeopardise God’s forgiveness.’

Bob looks him steadily in the eye.

‘What about my hat then?’ he says.

Father O’Shaunnessey looks at Bob’s hat. It is an ordinary flat workman’s cap and quite new.

‘What about your hat?’ asks the puzzled priest.

‘I nicked it,’ says Bob flatly.

The priest’s eyebrows go up, and Bob continues.

‘Last week,’ he says. ‘We played an away game of darts over in Frimby-by-Spitford, and as I left the pub I saw it hanging on a peg. So I nicked it.’

‘Well, Bob,’ says the priest pompously. ‘The first thing you must do now is take it straight back.’

Bob seems unconcerned by this. ‘I’m not taking it back,’ he says firmly. ‘I like it ─ so I’m going to keep it.’

Bob gives a little grin. ‘I told you I was a bastard, didn’t I?’

The priest is aghast at such wickedness, he is almost pleading with Bob.

‘At least you must come to confession,’ he implores.

‘Confession?’ he says. ‘You haven’t heard the half of it.’ He points downwards. ‘Know how I got these boots?’

But Father O’Shaunnessey can’t handle any more. Waving a vague benediction and muttering a hasty blessing he hurries off.

But Bob hasn’t finished yet and his voice comes floating after the priest’s departing back.

‘I told you I was a bastard, father,’ he shouts.

View all posts by David →
This entry was posted on 18 October, 2012 in homepage and tagged dave tomlin, Mike Lesser, priest meets bad. Bookmark the permalink.