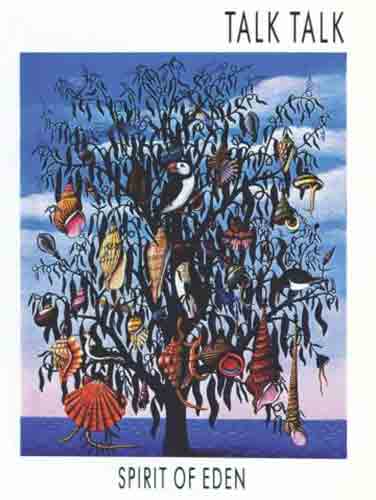 Thomas Merton was unsure why he had
a wet footprint on the top of his mind.
I am more concerned with the ideas
and worries travelling over the viaduct
of despair and gloom into my brain.

The man who wrote oblique songs
of faith and doubt after several years
as a pop star, unexpectedly died young:
his aching blues play on repeat in my car.
Someone is posting unheard variations

of songs by another singer I used to know,
even though he died over ten years ago.
It is a kind of haunting, a kind of presence;
as is the album that once might have been,
released by a band three decades later on.

They walk beside me when I sing their songs;
it only has to be a few bars, I don’t need
to hear the whole thing anymore. Memory
and grief triggered by music, a sentence
or phrase, sometimes simply the truth.

The paper is blank, the radio quiet,
the viaduct arches permanently in shadow.
My students marched through mud as a train
passed overhead. All the songs in the world
can’t help me recall the faces of the dead. 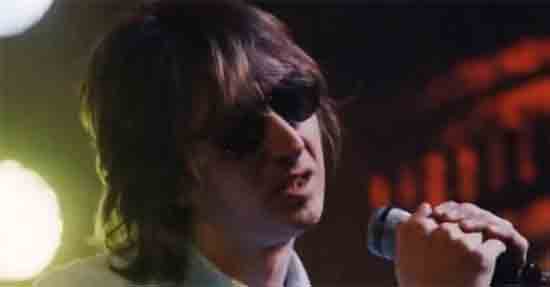 View all posts by Rupert →
This entry was posted on 26 October, 2019 in homepage and tagged Rupert M Loydell. Bookmark the permalink.