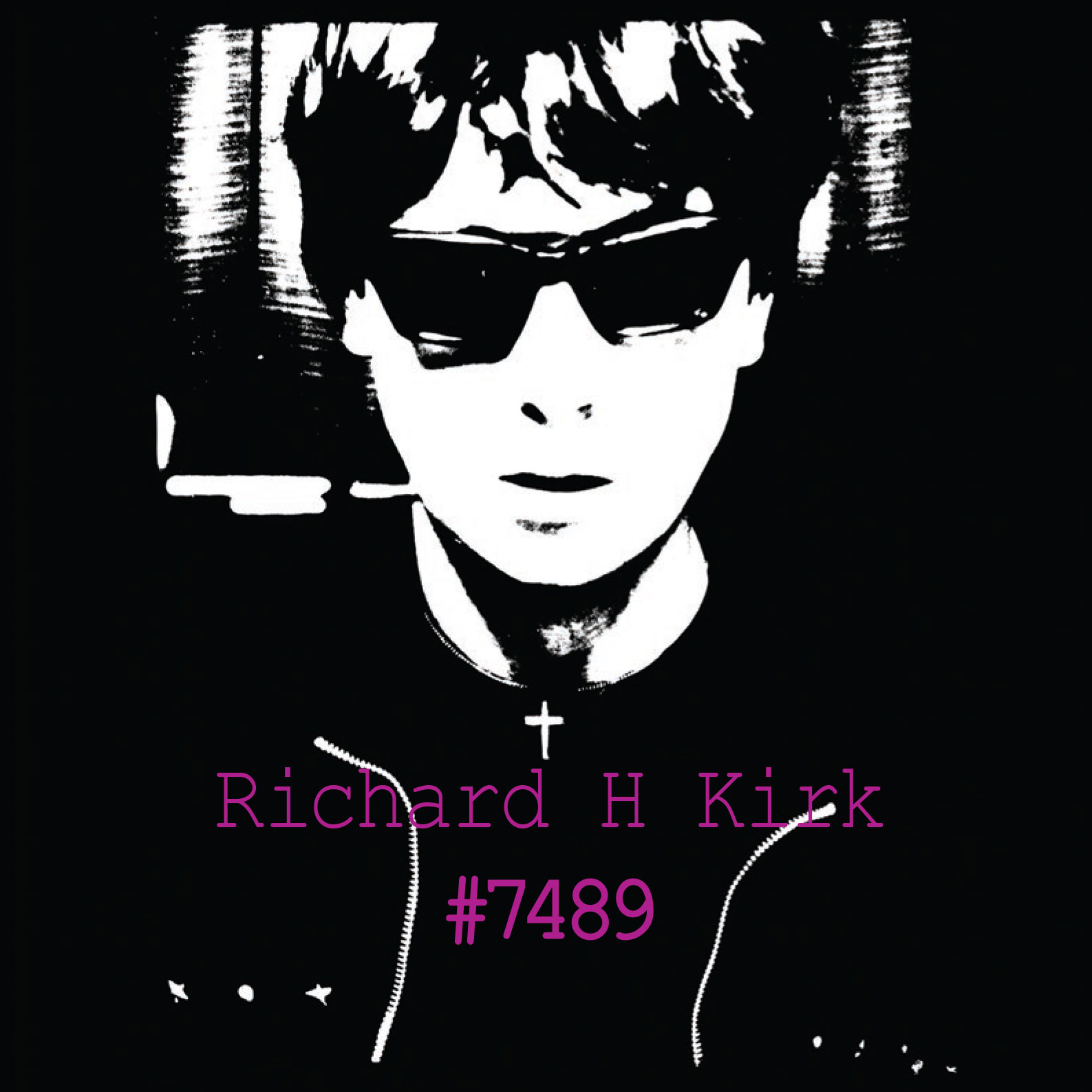 In post-industrial Sheffield, in the mid-late seventies, something is brewing. Among the many bands forming, shifting, breaking-up, forming new liasons, rehearsing in abandoned, semi-derelict warehouses and offices, are a trio of self-proclaimed ‘non-musicians’ who will eventually become Cabaret Voltaire. With basic beatboxes, tape recorders, bass, guitar, cheap keyboards, radios and effects pedals they will collage and put together obsessive lo-fi music about art, politics, society, pornography, violence, the occult, religion, media and power. They would also sign a record deal and inspire a thousand bedroom bands to form and follow in their wake. They soon became a duo, and later attempted to break into the mainstream with some hybrid electro funk dance music on Virgin Records, but it was still too edgy for mainstream success.

If Stephen Mallinder brought good looks and knockout basslines to the band, as well as providing the lead vocals, it was Richard Kirk who ended up running a solo version of the Cabs after they gave up chasing non-existent hit singles, and also kept a prolific solo career going throughout. (He still releases new music.) The 8 cd box set #7489 gathers together the earlier half of Kirk’s solo output, offering two cds of more experimental work some of which predates Cabaret Voltaire’s formation, as well as ‘Super Duper Soul’, a cd of previously unreleased &/or rare music.

As you’d expect, much of the work sounds like Cabaret Voltaire, perhaps with less guitar and bass, and draws on the same subject matter, with sampled voices and loops weaving in and out of complex and sometimes disturbing rhythms and textures. Kirk is a master of detail, which is why this stuff has lasted so well and is so musically important: relistening reveals more and more going on in many of these tracks. My favourite ‘new’ track is a 12″ mix of ‘Never Lose Your Shadow’, a blistering critique of false messiahs and people’s ability to be fooled, ‘the blind leading the blind’. Other personal favourites include the extended two-part workout of ‘Dead Relatives’ and the hellfire ranting or preaching sampled on ‘On Fire’ inbetween massive percussion breaks and industrial beats.

There is a gradual drift to an apparent polish here, a musical ‘finish’ that belies the subject matter and collaged/sampled/mashed-up means of production, which I sometimes find a little hard to get through, but it’s rewarding if you can get below the surface sheen. Less so, I find , for the 5 cds of Sandoz gathered up in #9294 (which also features an album of unreleased tracks). With his alter ego Sandoz, Kirk gave himself the brief, or mission statement, of melding African sounds with European electronic music. At times this can sound like the musical tourism it no doubt wanted to avoid being, and all too often it removes the interesting details and polyrhythms prevalant in African music replacing them with more sanitized European beats and overly clean production. It feels less successful than the work released as Richard Kirk, an interesting aside rather than the real deal. The ugly spirit is more present and radical elsewhere: I commend #7489 to you, along with the Cabaret Voltaire back catalogue.

Listen to samples from the box sets on Soundcloud here: