On the tourist trail 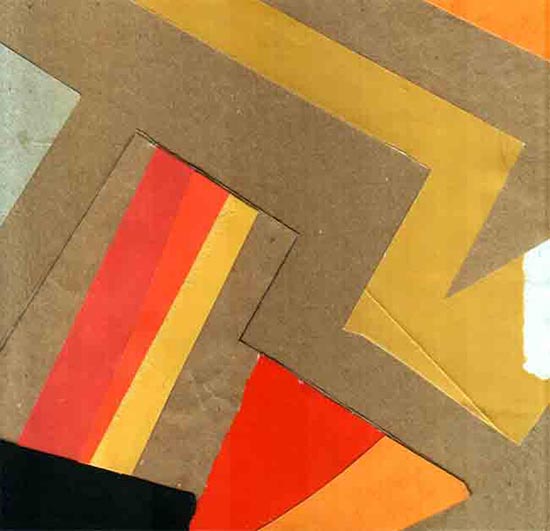 That evening, on her way home from work, Gloria found a party of Chinese tourists in the street outside her house. They were dressed in identical yellow fleeces bearing the name of a tour company, and taking turns to pose for selfies with her home in the background. ‘What’s going on?’ she asked when she’d found the guide. ‘Your house is famous,’ the woman said. ‘Everyone knows your house.’ From what the young guide told her, Gloria understood that a novel about an accident-prone professor, by an obscure British writer from the 1950s, had recently been adapted for a Chinese mini-TV series. Now Gloria’s house, the address at which the fictional professor was once supposed to have lived, was on the tourist trail. ‘Many people will come,’ the guide assured her. The next day Gloria found a young Chinese couple in her garden peering through the front window. They seemed put out when she asked them to leave. ‘Isn’t there a law against this?’ she asked when she finally got through to someone at the local council. ‘I’m afraid not,’ said the official. ‘’Then what am I going to do?’ ‘Think of it as an opportunity,’ the official said. ‘Have you considered offering tours of the house, cream teas in the garden? It could be a goldmine. Of course you’ll need planning permission, but I don’t see any problem.’

Tweet
This entry was posted on 23 May, 2020 in homepage and tagged Rupert Loydell, Simon Collings. Bookmark the permalink.

One Response to On the tourist trail