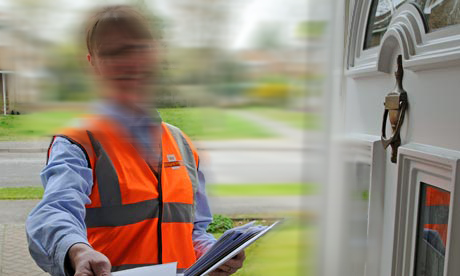 I was finishing with the business of a morning ablution
when the doorbell rang and expecting a delivery I
quickly finished, pulled on my tracksuit bottoms and
ran down the stairs where sure enough it was the postie
who handed me my stuff, and at that very point I may have
felt it once on my calf but a small item appeared out of my
right leg and rolled onto the carpet where she saw it
immediately and although if I were in her shoes I would
have pretended to ignore out of politeness she said without
pause you seem to have dropped a parcel so on the one
hand I thought that was rude if clever considering her job
but on the other was brave, and I also thought how good it
would be if politicians could be as candid yet honest and
even funny when going on and on about their own shit.

Tweet
This entry was posted on 6 August, 2015 in homepage and tagged Mike Ferguson. Bookmark the permalink.