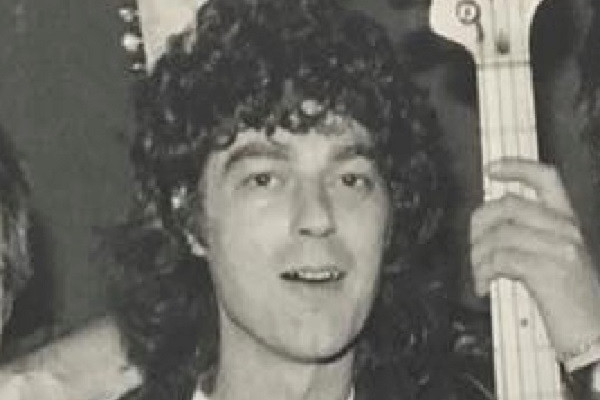 by John Gentile In Memoriam 1 hour ago

Unfortunately, last night, bassist Duncan “Sandy” Sanderson of The Deviants and Pink Fairies passed away. His son was with him at his time of passing. Sanderson was the only member of both of those groups to be on every album (not counting the later day, USA based Mick Farren’s Deviants). As a member of the Deviants and Pink Fairies, Sanderson was an important figure of psychedelic rock, and perhaps even more so, was an important figure in bridging psyche music into proto-punk and eventually punk. We send our condolences to Sandy’s family, friends, and fans. Hear some of his recordings below.

One Response to Sandy Sanderson of Deviants and Pink Fairies RIP