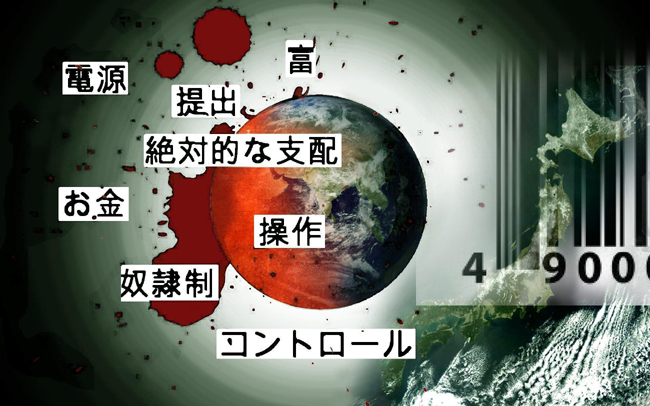 After someone had sold their virginity on the Internet
And made a hundred thousand pounds,
Another entrepreneur would decide that they’d try
To put Planet Earth itself up for sale.

His website describes the Earth as  “authentic”, and “used”
He says it’s to go under the hammer at Yahoo Auction, Japan.
And adds that the Earth has been gifted to its seller
By God, “who appeared to him in a dream.”

Whereupon, what with a recession and times being hard,
The owner’s apparently opted to sell,
And, as of writing, the bidding stands at 216,000 yen (US$2,700).
At first, there was quite a flurry of interest.

But then it slowed down a bit, which was perhaps due
To the seller having stipulated that each bid
Must be accompanied by a message expressing the bidder’s
Serious intentions of purchasing the planet.

Otherwise he’d judge their bid to be frivolous
And on receiving too many “prank bids”
He’d close the auction and begin all over again
With an initial bid, as before, of 69 yen.

The Earth is illustrated on this Japanese auction site
With the usual photo of Earth from space,
Except for the fact that its geographical outlines
Can be seen clearly to be Asia-centric.

This is something that proves troubling to a US bidder.
He wishes to be reassured that the item
On offer is the more familiar US-dominant earth,
With America, as usual, shown in pole position.

The seller insists that it is, but then has to admit
That in depicting his product, namely the Earth,
He’s regretfully been unable to include the US of A
As its likeness has been copyrighted by Disney.

Someone chancing on this bizarre auction site
Might wonder if a fire-sale was taking place
Due to the earth’s having been ruined by its inhabitants
(One of whom is still clearly driven by profit).

When the auction is over, prospective bidders are informed
There’s to be a “no return” policy.
So there’s no discount for war damage, or depleted resources;
Successful bidders are to rest content with what they get.

It’s also anticipated that Wall Street moguls may
Threaten the purchaser with lawsuits
On the grounds that Wall Street is the Earth’s real owner
So it can’t be sold, but the claim’s viewed with contempt.

There’s a query from a bidder who’s keen to discover,
“If I buy the Earth will I become a god?”
The seller thanks them for their enquiry but regrets
That no such after-sales service is provided.

Everyone’s heard of everything costing the Earth,
But without any idea what the Earth might cost:
Fiscal pundits have judged its approximate value
To be a thousand trillion dollars, and counting.

But they don’t take into account that the Earth itself
Has no need to be measured or littered with money –
A shimmering pearl without price, spinning through time,
And the auction site vanishes into the dust of cyberspace.

With acknowledgements to Stephen le blanc/RocketNews24

Tweet
This entry was posted on 17 January, 2013 in homepage and tagged Alan Cox, buying the earth, Elena Caldera, Heathcote Williams, Japanese yen, Selling the Earth, US Dollar. Bookmark the permalink.