Posted on 14 December, 2019 by Lawrence Freiesleben 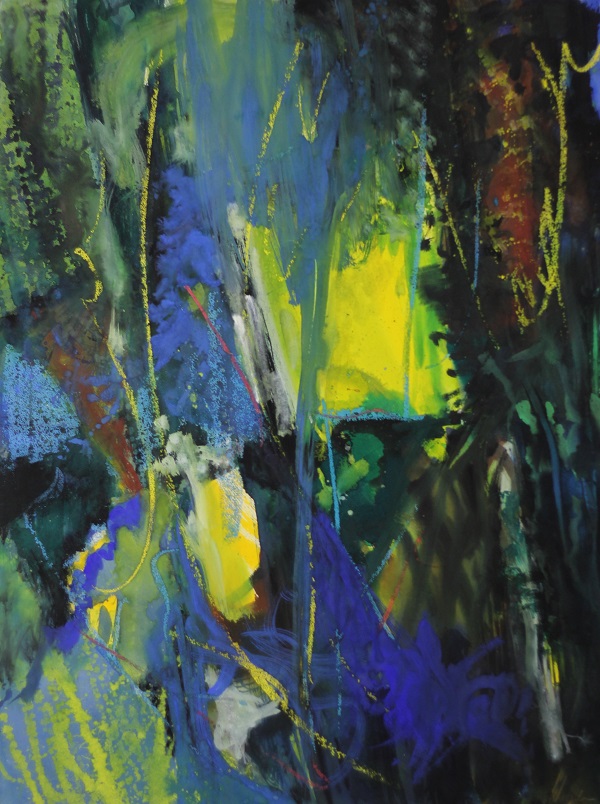 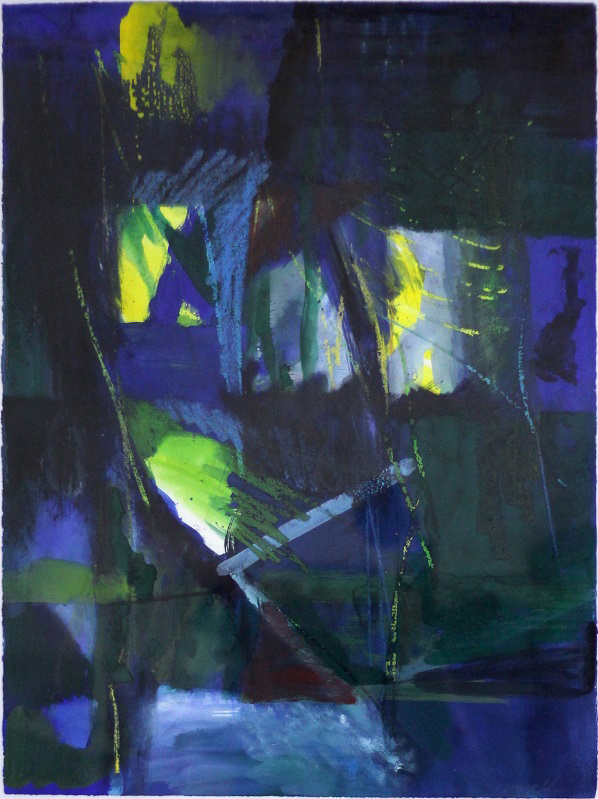 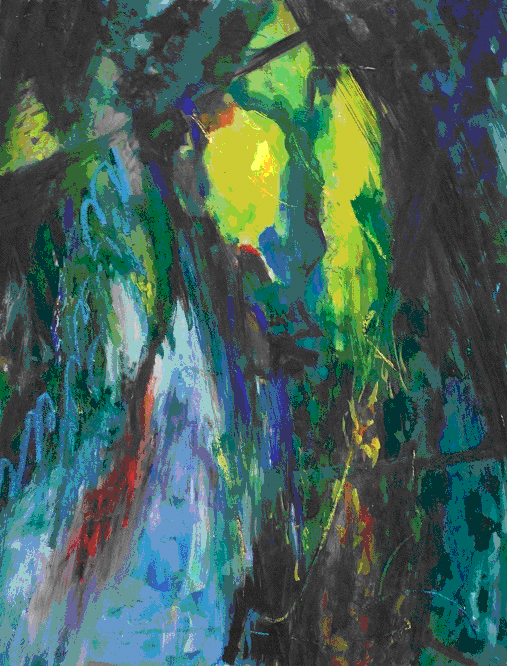 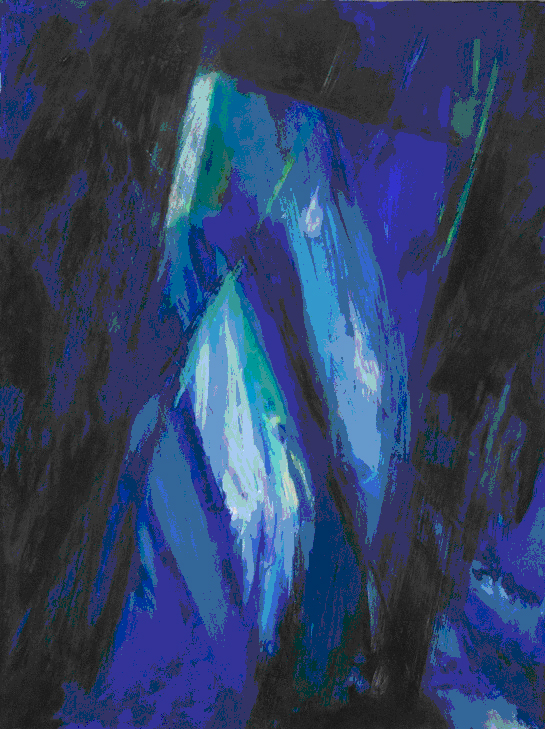 Despite numerous one-person exhibitions of paintings [1] Lawrence Freiesleben has always remained thankfully/frustratedly in the shadows. Being out of step and out of time has long been his speciality. His first ‘novel’ The Bow [2] was unfathomable, his second, Maze End, spent much of its time in Paradise, and his third, Certainty Under the Rose, was set in the early 1980’s (!) The fourth, Estuary and Shadow, is still in limbo while he Digresses in the International Times [3], writes short stories [4] and poetry and struggles to reach 100 rejections a year, (most agents and publishers don’t even bother to reply, so 100 dispatched queries is easy by comparison).

View all posts by →
This entry was posted on 14 December, 2019 in homepage. Bookmark the permalink.