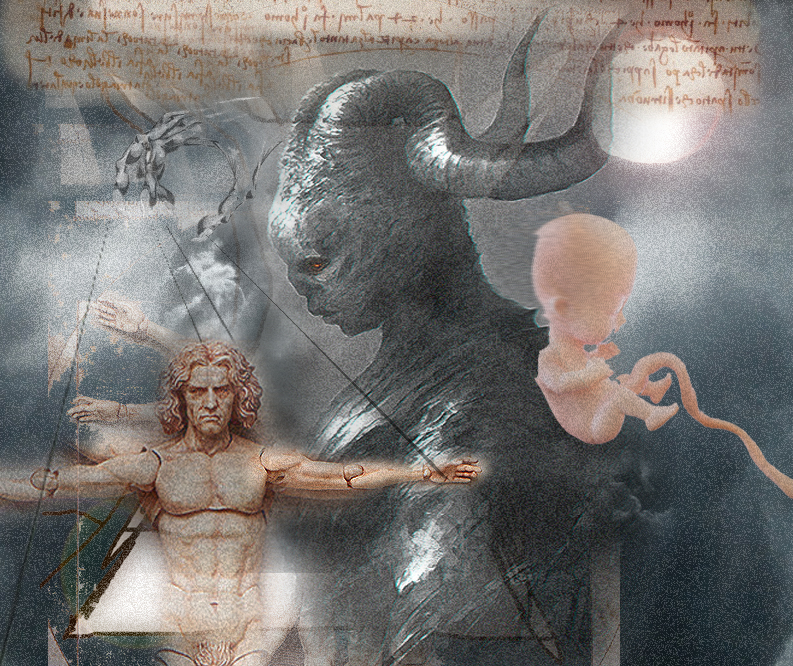 This cacophony explodes from the caucus chamber,
And fractures the foundation of the prevaricator’s palace;
Infects the air, infects the stone, infects the earth below.
Toxin sluiced into the soil – feeding food that’s grown.

Out there: guzzling and gobbling down,
Digesting and absorbing,
Regurgitating tainted slop,
Excreting and diseasing.
Wheezing the filth, in-out and into each others’ gaping maws,
Fill them up – fill them all up;
Swinish suck-holes and chasmal sockets.

Endlessly osmosing; the taste disgusts, but all will swallow.
Mutations multiply from mouth to empty mouth,
Each infected extraction enthralls, enslaves and enrages,
The vessel remains an antagonist transmitter only.

All the while; rejoicing from the chamber.
Perpetual dissemination and return –

The poison tide ebbs and flows
Further and harder with each passing hour.

The horror at centre erects and yowls,
Frothing its venom through rotted tooth-stumps.
Convulsing feverishly at the veneration –
Its purpose clear; absolute befouler, desecrator of probity.
Its purpose fulfilled. Its purpose no more.

First upon the beast is first to feast –
The remaining enfeebled infantry freeze in their assault.
The first who fixes its fangs is last to finish.
All others fall flaccid and inferior once more.

That first serendipitous slime now glutted,
Its quarry engulfed swiftly and entirely.
Its soft body, with great elasticity, stretched and swelled
To accommodate the creature that stood where it now lies.

Contusions rapidly mottle the stretched flesh –
Forced transformation of the current biology.
Monstrous spindly ganglers erupt –
Twisting, jerking, coiling up, out and around.

A new-formed animate thing bursts forth,
Abandoning its podling wrapper.
Exaltation, elevation, apotheosis;
It is deified.

Tweet
This entry was posted on 17 August, 2019 in homepage and tagged Claire Palmer, Imogen Mai Lawton. Bookmark the permalink.