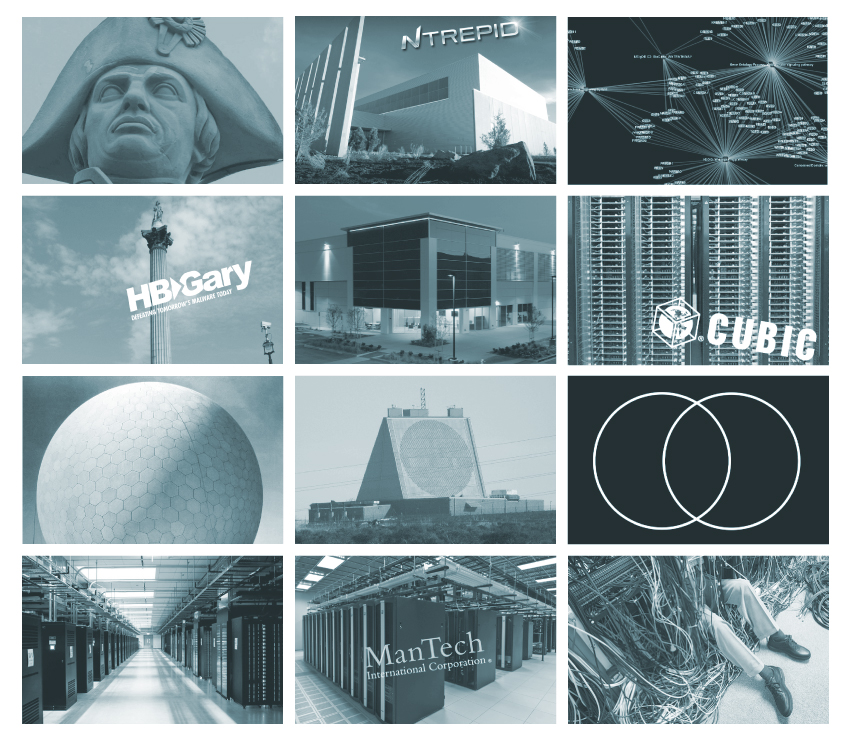 In the digital realm. It could be said that we are cyborgs , a flesh technology information amalgam, an interface of technology and corporeality comprised of those”surfaces of contact “or interfaces between organic and non-organic orders, between life forms and webs of information.

This is a particular amalgamated “us”.

Surveillance is productive of another , a new type of “us”, one comprised of pure data, The data double, data persona, a constituted additional self.

Walter Benjamin the literary critic and writer, recognised the earliest prototypes of surveillant technologies, drifting through the city, investigating and observing modern life on the streets of Paris. He saw how the development of photography helped undermine his anonymity, which was central to the drift . He saw that when captured by photography , the image gave each face a single name and so a single meaning.

This data double is the constitution of an additional self not a true representation of the person , yet has effects on the daily embodied life of that person. In many circumstances the data double may take precedence over the embodied person.

The idea of the data double can go beyond the bureaucratic system of modern surveillance in significant ways, bodies are abstracted from their territorial settings, to be made visible to others.

Processes are systematic, methodical and automatic. Surveillance relies on machines rather than humans to make and record observations. At first the human body is not approached to be moulded punished or controlled, first the body must be known by being broken down into flows of data.

These discrete data flows are then, striated or guided captured re-assembled in scattered locations.

Drug testing straits flows of chemicals, photography captures flows of light waves and lie detectors align and compare assorted flows of respiration, pulse and electricity the body itself broken down for the purposes of observation.

The body is made more mobile and comparable.

The data is guided to centres of appropriation where flows can be captured, compared and rendered alike.

These data flows exist before surveillance, beyond our normal range of perception, they are fixed temporally and spatially by machines in these scattered centres.

This data is coordinated and compared for access and resources, services and power.

Unknown to the referent, the embodied self.

The data double is frozen in codes.