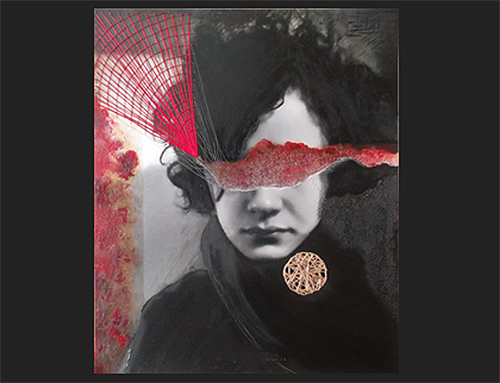 But we want that and we put
a mask of irrelevance on as
I take lessons at night from
the refrigerator light in the
black kitchen;you can call
me lost, my will is a piece of
icy meat and it fetches well
‘nothing can compare to a
fellinian movie in the heart of
the morning’ on empty stomach
schizobodies motionless and
trapped at the end of imagination
you carry on now loveliness
loneliness of me dnite

Bogdan Puslenghea lives in the western part of Romania in the city of Timisoara (the city of revolution, still a free city on his mind map) and studied philosophy at the local university. His first crack at publishing poetry was Otoliths ( Issue twenty-five Date of Publication May 1, 2012.) and since then he has also appeared in Caliban online issue #9.

Tweet
This entry was posted on 11 July, 2013 in homepage and tagged Bogdan Puslenghea, Romanian poet, Samy Sfoggiam. Bookmark the permalink.