The Man Who Lost & Found His Moustache, Part 4: Free At Last 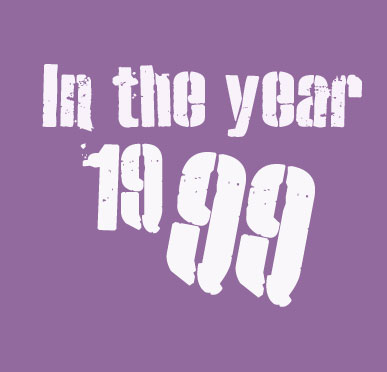 View all posts by Andrew →
This entry was posted on 11 June, 2022 in homepage and tagged Andrew Darlington. Bookmark the permalink.