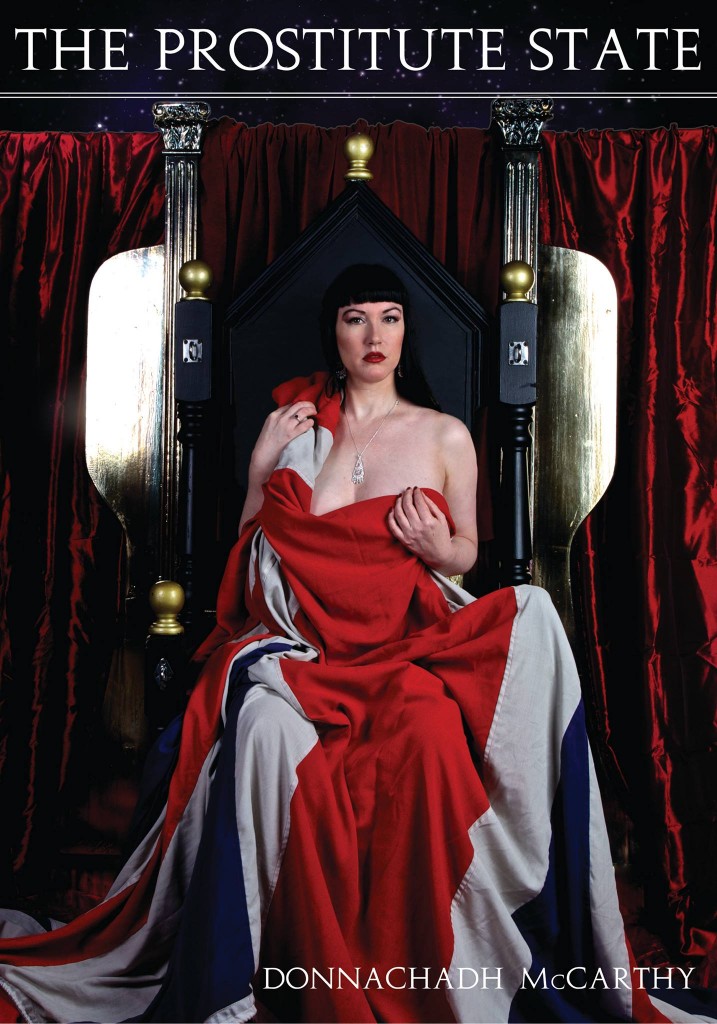 A talk by Donnachadh McCarthy

Donnachadh McCarthy is a former Deputy Chair of the Liberal Democrats and columnist for The Independent. His experiences at the top of the Lib Dems have led him to believe that the democratic state has been usurped by the rich. This has led him to propose the thesis that we now live in a corrupted state which has four main pillars. These are the corrupted political system, the prostituted media, the criminal tax haven network and a captured academia. If the rich control the production of thought, the dissemination of thought, the implementation of thought and the funding of thought then it is no longer a democratic state but The Prostitute State. What is now needed urgently is a 21st Century Democratic Great Reform Act. http://occupylondon.org.uk/wp-content/uploads/2013/10/prostitute-01-2.jpg

Tweet
This entry was posted on 17 October, 2013 in homepage and tagged Cittie of York pub Oct 24, Donnachadh McCarthy, former deputy chair of the Liberal Democrats, Occupy London, The Prostitute State. Bookmark the permalink.