THE WINDOW OF FEAR 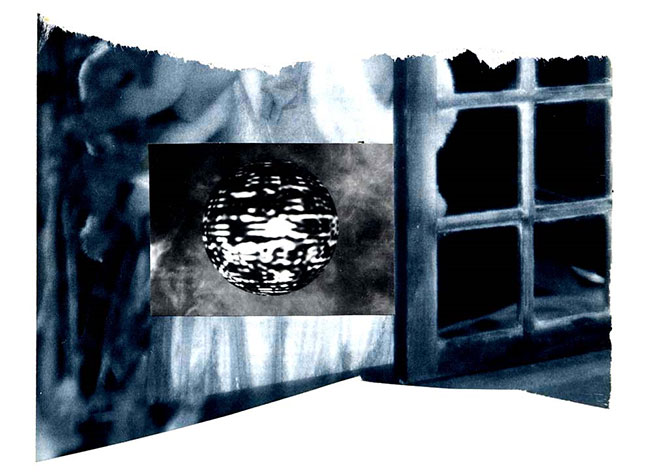 “Your old guy’s been found dead,” said Rik, handing her a newspaper cutting. Angie’s heart sank as she read:

A NEIGHBOUR DIES ON THE SEVENTH FLOOR – Mr. Reginald Hogan, 70, was found dead in his seventh floor flat after council workmen broke down the door…

“Can I keep this?”
“Sure – hey, Ange…” Rik put a hand on her arm but she felt icy and distant.
“Thanks Rik, but not now.”
She put the cutting in her bag, made an excuse and walked away.
Rik stared after her, turning a crumbling, white polystyrene cup of cold coffee between his fingers. He wasn’t responsible for the system, he just had to bloody work in it – getting from one day to the next was about all he could manage. She had great tits, though. In fact, she rated quite highly on his personal smut meter. He sighed.
Back in her room she re-read the report, still feeling numb:

…from receipts found among his clothes police believe he died about six months earlier, in June or July…

She recalled that last evening on the 6th of June, Mitterrand standing by the monument.

…the council was aiming to evict him because he owed back rent. Neighbours said they thought the strange smells were the drains…

Outside the mid-January snow drifted in the half-light of afternoon as she looked at the date of the cutting – some Friday in December. She read on:

The council only entered the flat after complaints that water was leaking into rooms below. The police have yet to trace any next-of-kin. They found no photographs of Mr. Hogan or his family at the flat. A spokesperson asked: is it our job to be responsible? 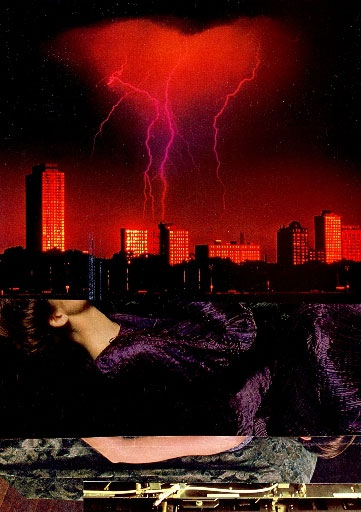 Tweet
Tweet
This entry was posted on 6 March, 2021 in homepage and tagged AC Evans. Bookmark the permalink.