Posted on 26 January, 2019 by Andrew Darlington 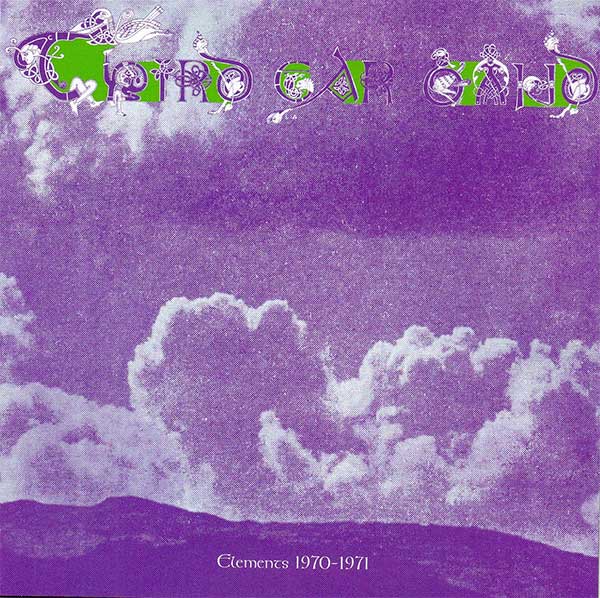 Things that make you go… cosmic. The Third Ear Band never fit into any genre that’s yet been devised. Before there was ambient, before there was world music or trance-dance, they were exhaling the mantric star-winds somewhere out beyond the space-time continuum, free, improvisational, as Raga-cyclic as the eternal rhythm of gravity tides. It’s spontaneous music, with as much to do with Stravinski and Penderecki as it has to do with Pop. Two ears, naturally, are insufficient, and yet they soundtrack their curious wide-open era as effortlessly organic as breathing. This, their second album from June 1970 was essential tuning at every crash-pad and arts lab, free festival and Druid ritual, now expanded into a beautiful 3CD artefact, absorbing bonus previously unissued BBC alternate takes of the four elemental suites – “Air”, “Earth”, “Water” and “Fire”, with added John Peel Concert tracks, plus the full soundtrack for the German ‘Abelard And Heloise’ TV-movie, and the never-issued third album ‘The Dragon Wakes’. Essentially orbiting percussionist Glen Sweeney, there’s oboe-player Paul Minns, plus the duo who split away in September 1970, Richard Coff (violin) and Ursula Smith (cello), making way for future Elton string-arranger Paul Buckmaster with Benjamin Cartland. So turn off your mind, close your eyes, drift away.

View all posts by Andrew →
This entry was posted on 26 January, 2019 in homepage and tagged Andrew Darlington, Elements – 1970-1971, Third Ear Band. Bookmark the permalink.