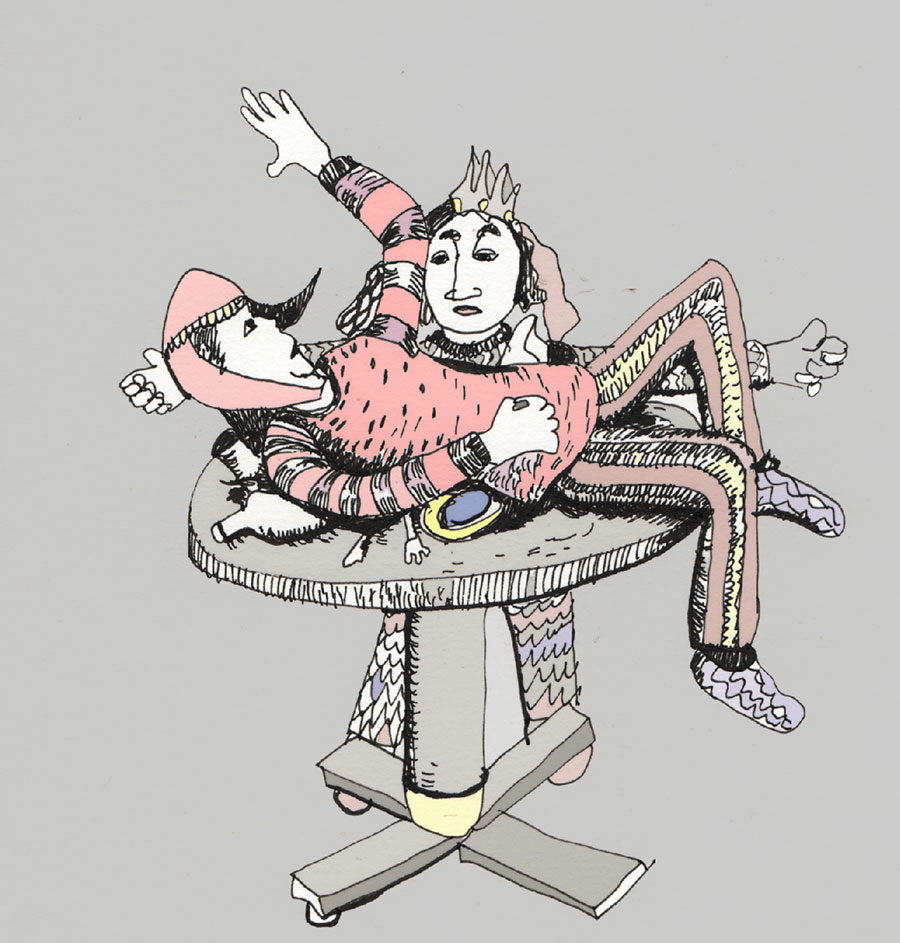 We had photographs.   There he was, in broad daylight,
drinking coffee with a suspected terrorist.   You’d be wrong

to think we had nothing to go on.   Do your friends
have names like Maher Arat?   Do they drink coffee with the wrong

sort of people?   Yes, he was an engineer, but if you think
being evil also means being stupid, you’re wrong.

He needed encouragement, so we gave him some.   If you think
these people will talk because we ask politely, you’re wrong.

We’d still have him if not for the damn Canadians
and their damn diplomats.   Don’t get me wrong,

their intentions are good.   They’re just naïve.   They think
if we’re nice, the bad guys will be, too.   They’re wrong

to think we can always play by the rules ­– that’s exactly
what the terrorists count on.   It’s exactly how the wrong

team wins.   Think of what they did to us.   You’ll be angry, too,
if it’s right to suspect him, and just as angry if it’s wrong.

Tweet
This entry was posted on 13 September, 2017 in homepage and tagged H.L. Hix, nick victor. Bookmark the permalink.