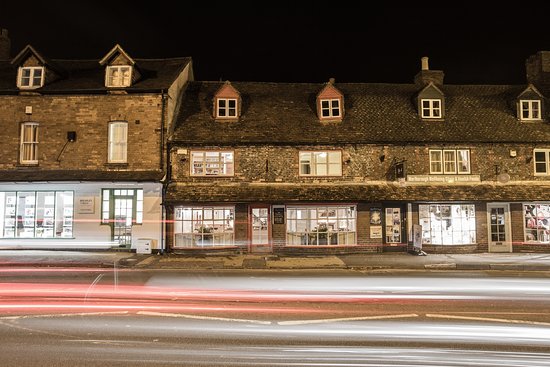 All the towns I’ve walked around –
often in the autumn – tracing steps
back to some cathedral or shopping
centre but mostly standing in the rain
that cold clean force which whatever
one wore would soak through into
me now and forever. Plates would
be moving under distant oceans –
tearing worlds apart – all I had was
some lonely shop still alight on a late
Saturday afternoon, then a panicked
purchase – though glorious – an album
or an army surplus jacket. Last buses
back over the sodden Salisbury Plain –
incredible the blasting of autumnal rain –
careering through rickety villages strung
along empty A-roads but not the steppe
or the Chinese belt-and-road initiative
taking our flags for takeaway – yet then
again, who isn’t happy in some pearl-glint
paradise suffused with the east; do you
know how long they sailed to ride the
monsoon winds from the Cape to the
Indian coast then Cathay? Goods yet
unknown, not t-shirts and cheap shoes,
but I’m not sneering – it’s communal to
shop, and beautiful. Better than rotting
on Edwardian literature which I love to
do: a ghost story about a man hanged
because the priest wouldn’t betray a
confessional! Well, faith has its place,
but I prefer just the rain – and again.

Tweet
more
This entry was posted on 16 October, 2021 in homepage and tagged Paul Sutton. Bookmark the permalink.

One Response to TOWNS