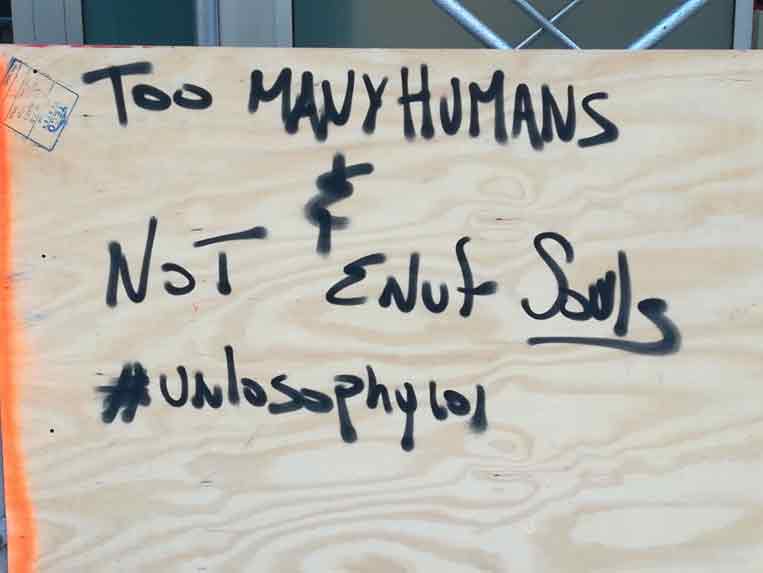 It wasn’t as dull as she remembers.

We did not sit around in silence,

we went for drinks, riverside walks,

have scrubbed up nice for church

but it wasn’t all grim silences

or chaste remarks. The world

was breaking up and family, school

and city were each part of that.

Revolution was in the air,

although I was too young to know

that at the time. I was a teenager

who watched huddles of hippies

in the corners of Notting Hill pubs,

rock mutating into punk, the bangs

and whistles, textures and tones,

near the railway in Camden Town.

I asked the security guards

to turn the lights on, so we

could look at Ivon Hitchens’ mural

of dance and song, found my way

up to the borders of Hampstead

but never went back again.

My patch was further West, where

there were concrete flyovers

and busy roads, a small park

with swings and football pitches.

We made dens on scrap ground,

tied into trees, and cycled everywhere.

and the city opened up. It wasn’t far

up town, and skateboard parks

out East were possible, if you didn’t

mind the drive or distrusting looks

from locals. You could park anywhere

and walk into other worlds, could

hear music everywhere, and find out

other words for states of mind

who thought the world would change

were everywhere but then started

to disappear. Book and record shops

closed down, it wasn’t easy to see

new bands, the basement full of

LPs you could take a 10p punt on

was no more. Everything became

as hippies went into business

or moved abroad, having had

its prophets scattered in the sun,

with their confused memories,

View all posts by Rupert →
This entry was posted on 1 August, 2018 in homepage and tagged Rupert M Loydell. Bookmark the permalink.