Valedictory in a Taxi Cruising Slowly 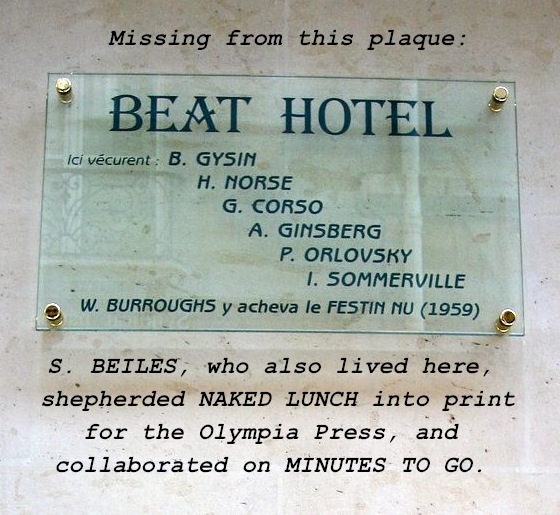 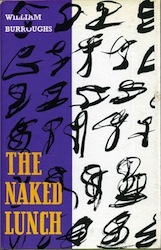 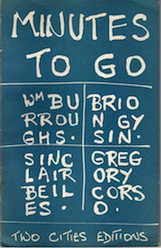 “Here are Sinclair’s ‘Last Words,’ written in Paris long before he would have been aware of any pressing need to devise valedictory.” — HEATHCOTE WILLIAMS, from a tribute to Sinclair Beiles, in BONE HEBREW, a collection of Beiles’s writings published in 2013, in a limited edition, by Cold Turkey Press.

Let me utter my last words in a taxi cruising slowly
Through the beautiful posies of neon signs.
Let someone else die in my room on a turned mattress
So it doesn’t show stains. Let him savour the smell of it.
The smell of old lemons and let his last moments
Be guillotined by badly played guitars in other rooms.
In readiness I have a shirt with the black ring scrubbed off
The collar, and a suit which was shiny before I sandpapered it.
And now I must find my last words:
Oscar Wilde looked at the wallpaper
and said: “I knew I had to go first.” Goethe screamed, “Let there be light!”
Chekov said, “How stupid is it for me to die.”
What can I say to the taxi driver which is memorable enough.
I cannot think.
I am too overcome by the outrages perpetrated against me.
Perhaps I should get the taxi driver to cruise even more slowly
So I can pick up a whore and die in her room
With a beautiful zizzard of neon flashing through the window.
Let her invent my last words with all her experience.

I spoke to the curator of the Beat Generation show about Sinclair and complained to Jean-Jacques Lebel [who arranged the plaque] as well, but there is prejudice against him for being South African and also for his mental problems. I also complained to the Beat Hotel management!! It is infuriating. — LILIANE LIJN, from an email message to Gerard Bellaart

Is it possible to be a poet without mental problems? … poor Paul Celan, poor George Trakl … I could plague you with a list that will undo your screen. Actually Lebel could easily amend the plaque situation at the Beat Hotel. — GERARD BELLAART, from an email message to Straight Up

Conscience dictates I offer another correction … It was not JJ Lebel who arranged the plaque. I allowed him and Barry Miles the honour of unveiling it on the day, but it was Your Reporter who wrote the text and worked with Madame Odillard at the Hotel to put it up. So I’m afraid I was to blame for omitting Sinclair’s name. All the more reason for me to set the record straight in the new MINUTES TO GO . . . Actually, I will be contacting the hotel about [email protected] in 2020 so you never know we maybe could add a Postscript — OLIVER HARRIS

View all posts by Jan →
This entry was posted on 22 August, 2018 in homepage. Bookmark the permalink.

One Response to Valedictory in a Taxi Cruising Slowly