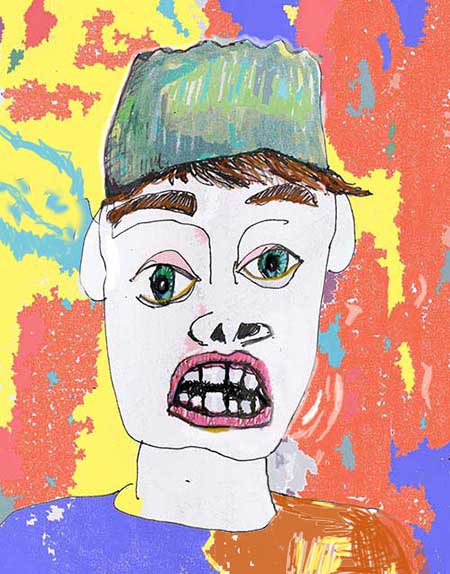 The sprawling concrete veins of the Metropolis

Paying for lavish apartments with their springtime souls.

The tick tock of the clock promises to lock

Once lithe limbs into place in their old age;

Beneath the bruise spilling from the neon light.

The moths dance beneath the glow

Until it is their time to go

Back to their separate worlds of scrolling,

For significance within cement.

Violent delights in purple and blues

Tweet
This entry was posted on 26 January, 2019 in homepage and tagged Megan Hopkin, nick victor. Bookmark the permalink.