Why animal compassion must be part of the national curriculum

Posted on 4 February, 2016 by Heidi Stephenson

Empathic disconnection (or alienation) is a modern, emotional disease that is spreading rapidly, and its implications are very serious indeed. Empathy is the key to societal harmony. It is the building block of kindness, of compassion towards all our fellow beings – human and animal. It is the fundamental building block of nonviolence and peace, in fact.

The links between animal cruelty or indifference to animal pain and suffering and cruelty towards other humans, and indifference to their plight, are well-documented. Those who kill and maim start by first killing and maiming animals. A hardness of heart and an active indifference is cultivated most frequently through animal victims.

Animal cruelty incidences are shockingly on the up.1 More than 150 billion animals are killed every year for their flesh alone2 and this is only set to increase as human population figures spiral ever further out of control. Contrary to popular assumptions, animal vivisection has also been increasing year on year. In excess of 100 million animals die in often agonizing laboratory experiments annually.3 The scale of animal suffering is at a terrible, all-time high.

Our society is also rapidly changing with conflicting social mores and ethics challenging what little protection animals currently have under existing legislation. Exemptions for so-called ‘religious’ slaughter is a particularly pressing case, as healthy young calves, for example, can take an agonizing 20 minutes to die using kosher and halal methods – during which they are also fully conscious.4 Measures are now desperately needed to cultivate more compassion.

But the majority of children are born loving animals. In fact it is this natural love and desire to help and protect them, this identification of commonality (and beautiful difference) which helps them to form positive relationships with their fellow human beings too. 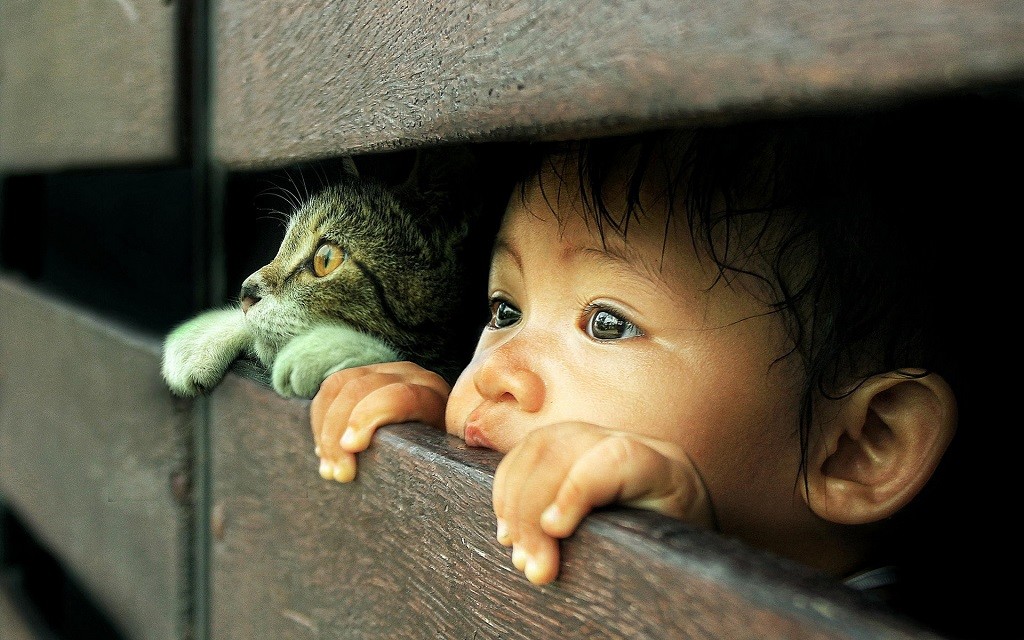 But whilst children are encouraged to feel empathy for animals and kinship with them for the first few years of their life (the Benjamin Bunny/Peppa Pig ‘phase’), their natural empathy is deliberately socially conditioned out of them once they reach 8 or 9, and certainly by early pubescence. Those who still display their natural concern, who still feel a strong bond are derided as sentimental, childish, unrealistic and ‘over-soft.’ Society does all it can to harden them up, and to ridicule them – in preparation for their blind collusion in lucrative animal exploitation, and in preparation for other forms of societal violence and competition.

Compassion and empathy are being routinely, culturally destroyed. 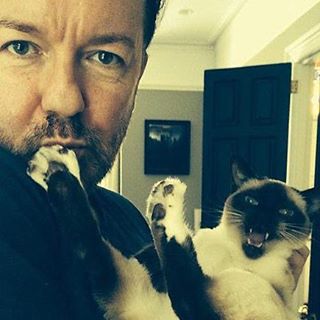 Many of Britain’s city-dwelling children additionally have little or no connection to living, breathing animals, and thus very little opportunity of developing compassion for them. They consume young chickens, lambs, pigs, cows and bullocks, with no thought to what living hell that sensitive individual has had to suffer in the process of getting from the gate to their plate (or take-away box). Their consumption is casual, disconnected – and completely indifferent.

2017 will mark 70 years since the introduction in Britain of intensive factory farming – one of the most violent methods of mass ‘production’ of our fellow beings ever invented by humans. Factory-farmed animals are suffering abominably; their existence is a literal living hell. Plans are afoot for an even greater escalation, with “zero-grazing” facilities, (no sunlight, no grass, no freedom) and 10,000 strong “mega-dairies,” for example, becoming more and more the horrific ‘norm.’ And yet few know the truth about the dreadful day to day reality of what these animals are made to go through. Their plight is truly the Last Frontier of social injustice, the last mass slavery.

Animals are sentient, conscious and sapient, just as we are. There is so much more that unites us, than that separates us. But the facts and figures are tragically too vast, too abstract, too distant and overwhelming to engage the vast majority.

We desperately need to connect again: individual to individual, eye to eye, heart to heart. We need to find ways to reverse negative social conditioning, and develop a more creative, (rather than destructive), compassionate and kind society – for all beings.

Young people are the future, and only compassion can heal. To come into right relationship with each other, with our fellow beings – and with our paradise planet – our empathy and compassion need to be actively nurtured and developed. Without these our species will just become increasingly self-oriented, short-termist, callous and deathly.

Making animal compassion an obligatory subject in the national curriculum, (alongside an allied subject such as citizenship,) would make a hugely positive difference – for both humans and animals. We need more animal compassion – for all our sakes.