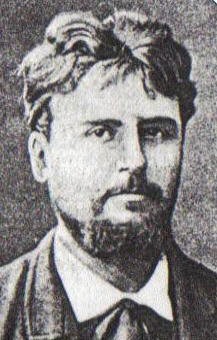 In 1874 Arthur Rimbaud lived in Waterloo with the poet Germaine Nouveau.

in 1790-1800 William Blake lived in Lambeth with his wife Catherine.

Rimbaud conceived of London as Leun’deun and thought of his highest poetic self as a ‘son of the Sun’. Germaine Nouveau called Rimbaud ‘the Illuminator’.

Blake in Lambeth began creating the psychodramatic characters who would populate his epic poems. His own alter ego was that of Los, the poet-blacksmith, whose name is ‘Sol’ backwards. 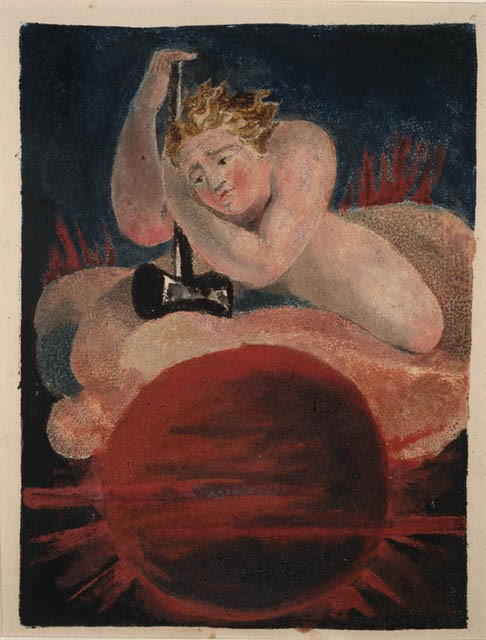 Join psychogeographer/urbanshaman/colporteur/metarealist Niall McDevitt on a walk through time back to Victorian and Georgian South London.

Sunday June 25 will be the final day of the summer solstice after which the sun will stop standing still and continue its motions.

McDevitt will also consider the etymology of the placename ‘London’ as somehow connoting a ‘stronghold of Lugh’ i.e. a Celtic solar deity.

Meeting from 12.45 in the gardens of St John’s Waterloo. across the road from Waterloo tube station. £5

View all posts by Niall →
This entry was posted on 23 June, 2017 in homepage. Bookmark the permalink.