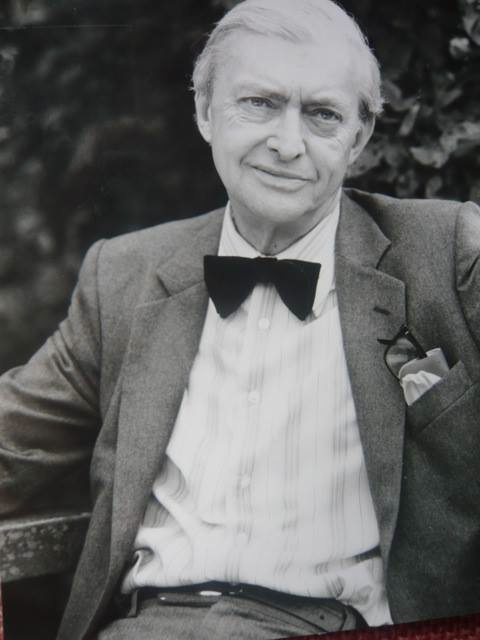 A David Gascoyne Centennial is a free and open forum event to mark the occasion.It is taking place at The Junction pub in Harrow-on-the-Hill, Gayton Road, the street that Gascoyne was born on. Anyone who cares about Gascoye is invited to participate. Just turn up on the night and a slot will be alloted.The function room at the Junction has been booked from 8pm to midnight. At about 11pm we can stroll down Gayton Road to the house where Gascoyne was born.Gascoyne is an enduring poet who will become a big presence in the 21st century. Public homages such as this are helpful, as they were helpful to Blake in 1927 (the 100th anniversary of his death).

Harrow on the Hill is not difficult to get to and from. It’s only a few minutes from Baker Street, and the pub is very near the train station.
Proceedings will commence at 8pm. Please forward to interested parties.

View all posts by Niall →
This entry was posted on 6 October, 2016 in homepage. Bookmark the permalink.