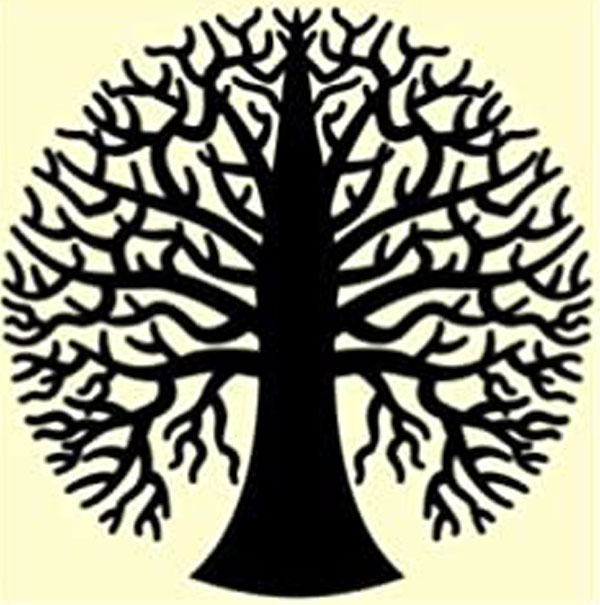 to Thomas Paine, author of Agrarian Justice (1795-97)
First, the solution. Then, the problems.
A) The Solution
Make Work Optional!

The most important social reform is the separation of Work from Livelihood. I mean that the old maxim Who Does Not Work Shall Not Eat does much more harm than good. Everyone deserves, and should get, a Guaranteed Annual Income (GAI), not means-tested, that will replace all other welfare benefits and will enable its recipient to live without working. In such circumstances some people will not work at all; at the other extreme, some people will work all the hours God sends and get very rich ; most people will probably find some sort of Work-Life Balance that suits them ; Non-Pecuniary Incentives (such as medals and titles) may be made available to show the community’s gratitude for effort or achievement.

There are several ways to pay for such a scheme:

One Response to A Modest Manifesto