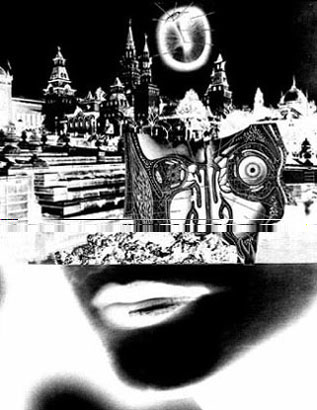 The Aesthetic Transformation of Perception

The aesthetic transformation of perception is closely linked to the purification and transmutation of language: the alchimie du verbe of which Rimbaud and the Surrealists spoke.
The transformation of perception arises from the disclosure of the Essential, the revelation of the Quintessence, and from the elimination of all inessentials, all deadly serious prosaic elements.
It is this ‘alchemical’ or Hermetic theory of poetic language and aesthetic image, to which Mallarme was alluding when he referred to the task of giving ‘a purer meaning to the words of the tribe’ and which lay behind Baju’s desire to re-designate the Decadents as the ‘Quintessents’. In this sense the poet can become a shamanistic custodian of the modern – or the traditions which comprise the modern, for traditions enshrine ways of seeing the world and, contrary to popular belief, are never static, mutating in response to deep-running, impersonal. evolutionary currents. In this sense the ‘visionary’ role of the poet, uniquely attuned to these mutations, is not metaphorical – he, or she, may become the instrument of change – change, through transformation of perception.
In his seminal Lettres du Voyant Rimbaud defined the visionary role of the poet of the future as ‘the supreme savant’, the initiator of universal transmutation, the harbinger of a new era in human evolution, un multiplicateur de progres.

The poet would define the amount of the unknown awakening in the universal soul in his own time. He would produce more than the formulation of his thought or the measurement of his march towards progress.

Tweet
This entry was posted on 4 June, 2022 in homepage and tagged A.C.Evans. Bookmark the permalink.